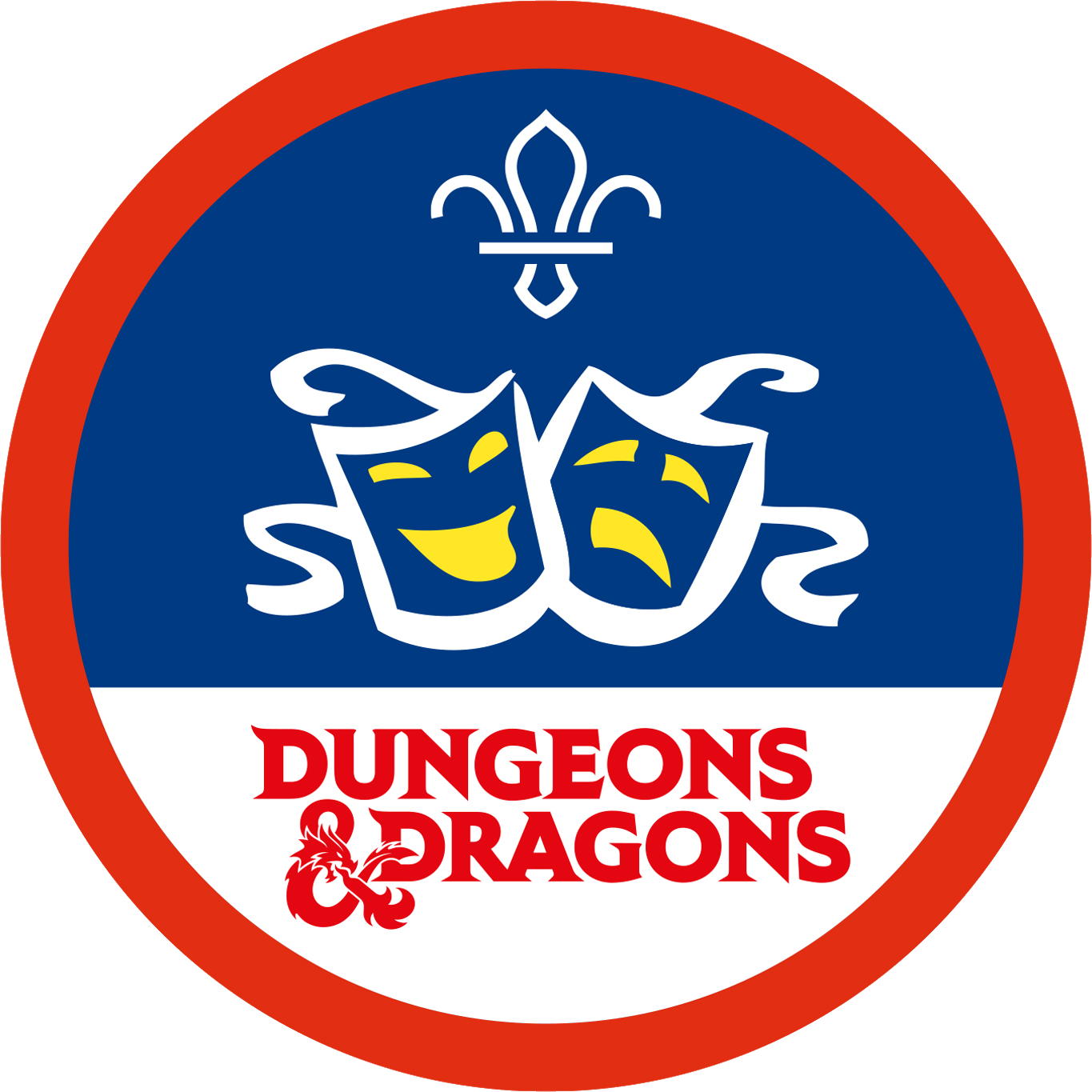 After weeks (or even months) of rehearsals, the time will come to step onto the stage, surrounded by your friends. Let your talents shine bright, then embrace the applause from a live audience.

Gang shows are a popular type of staged performance, where the cast are all Scouts or Guides (usually young people, though sometimes leaders get on stage too). They work together with volunteers to plan, write, cast, produce, and choreograph the show, which is usually full of a variety of singing, dancing, and sketches. Not your kind of thing? There are other ways to take to the stage, from pantomimes to plays.

Staged performances can take place in all sorts of venues, from meeting places to community buildings and even local theatres. You’ll have to put in plenty of hard work behind the scenes, but it’s all worth it when you push through the butterflies, take to the stage, and hear the audience clap and call for an encore. Don’t forget to take your final bow!

Performing on stage is great fun, and it’s a great chance to try something new and take on a challenge with the support of friends and volunteers. By the end of rehearsals, you’ll know what people mean when they say ‘as long as it takes’ and have plenty of practise at sticking at it. There’s no rushing a rehearsal, and you might not get it right the first (or second, or third) time.

Some people may have taken up a new skill, while others honed their existing talents. By the time you take to the stage, you’ll have polished your chosen skill, but that’s not all. Getting ready for a staged performance shows people how to get back up and try again when they face setbacks and how to muck in as part of a team.

Most importantly, you’ll have a good time, and enjoy sharing your skills to bring smiles to others’ faces too.

Ralph Reader, an actor, theatrical producer, and songwriter, launched the first ever gang show in 1932, in London.

Joint activities with other organisations:

Staged performances are a great way to develop a skill and share it with an audience. How long did people spend rehearsing? Depending on the performance, people may have rehearsed their specific skill at home as well as going to big, organised rehearsals. Which words would people use to describe rehearsals? Most people will probably choose a few different words. Sometimes rehearsals are fun, and a chance to see people and feel proud, but sometimes they can be boring or hard work too. What difference did rehearsals make to the final show?

Not everyone’s destined for the spotlight, and that’s OK. We wouldn’t have many successful stage shows if everyone wanted to take the starring role – performances need plenty of people behind the scenes to make it work. You could put your artistic skills to good use creating sets, props, or promotional materials, use your technical abilities to sort the lighting and sound, or use your organisational skills to help set the programme or direct everyone.