Be able to take an active role in the community, give to others, and make the world a better place. 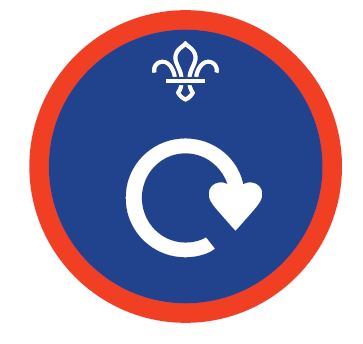 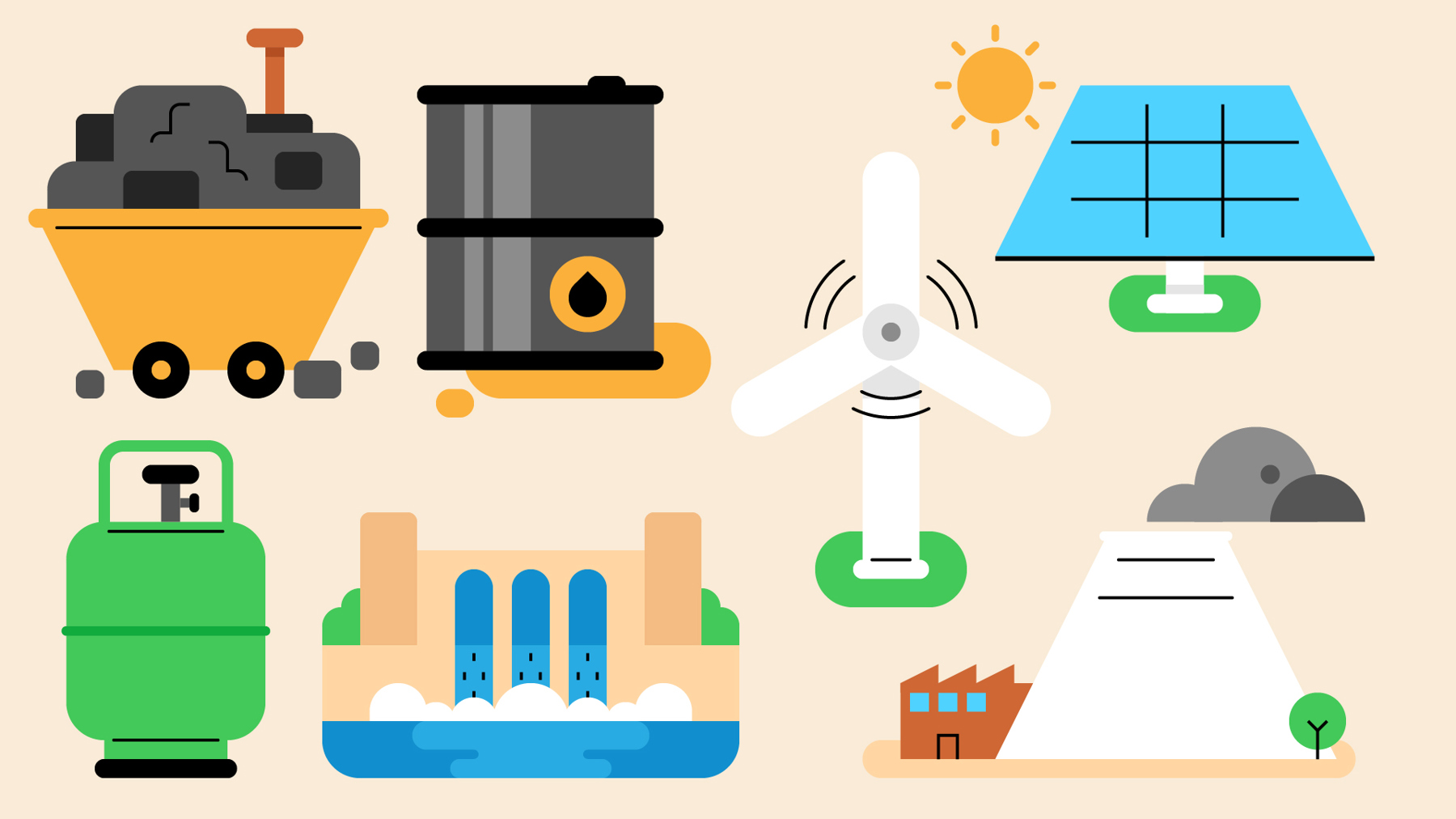 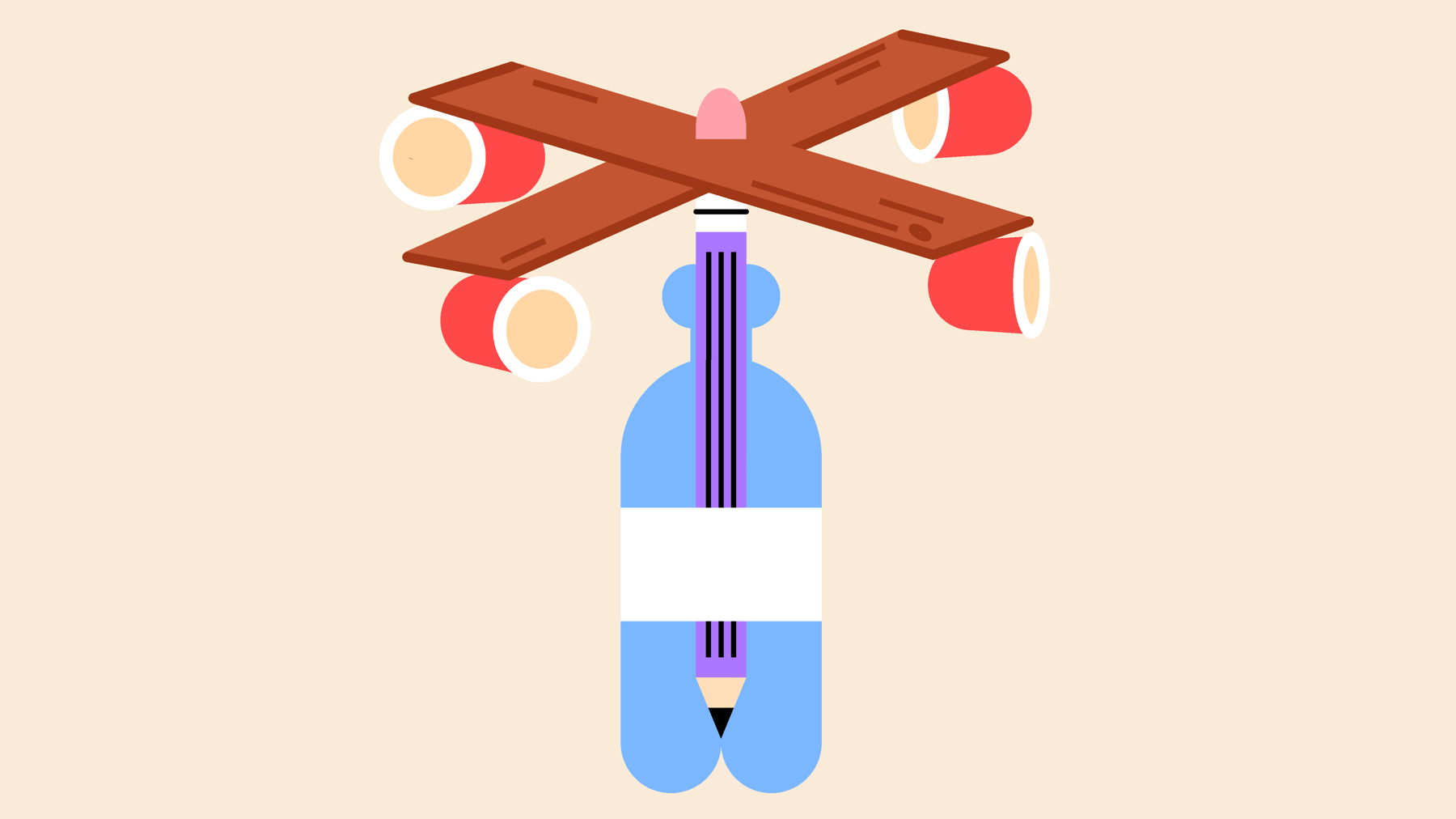 Build your own wind turbine

We've included some ‘Energy information’ below for ideas.

We reach net zero when the amount of greenhouse gas emissions we add to the atmosphere is no more than the amount taken away.

This is energy created from natural resources that are sustainable, meaning that what gets used can be replaced. Renewable energy can also harness the natural energy in things like the strength of a blowing wind. Some common examples include:

This is energy created from things that cannot be replaced by nature as quickly as they are used. They are also called fossil fuels, because they are made from the fossilised prehistoric remains of plants and animals that have been under the earth’s surface for millions of years. One day, we will run out of non-renewable energy. Some common examples include:

This activity helped you to take an active role in society. You’ve learnt about renewable energy, especially wind power, which could help us to clean up our planet. How does a wind turbine create energy from something that we can’t see? What are the advantages of wind power? Can you think of some disadvantages?

This activity also required you to use your practical skills to build a model that spins like a wind turbine. What did your team do to make it work? What skills did you use?

Balance the capability of the teams so they support each other and cooperate, and no one is left behind in participation.