The National Awards Advisory Group (NAAG) provides support and guidance to local Scouting with awards and recognitions of service, as well as considering the nominations for specific awards and making recommendations to the Chief Scout.

They also monitor the rules and procedures concerning awards and recognition. 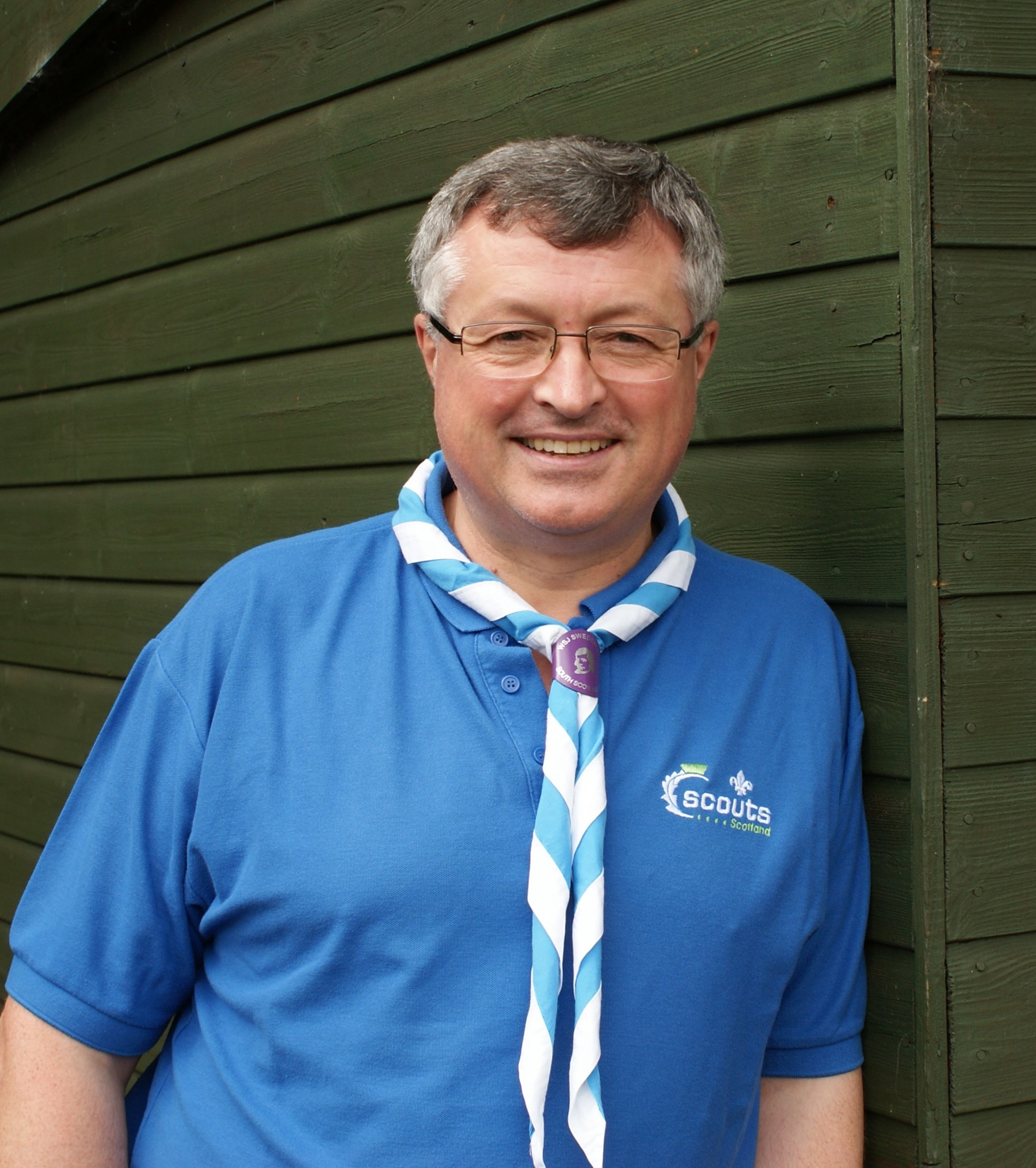 Graham has been a member of the Scout Association since the age of 8. He graduated in Medicine from the University of Glasgow in 1982 and trained in Surgery and Paediatric Surgery in Glasgow, Edinburgh and Toronto, Canada.

Graham recently retired as a Consultant Neonatal and Paediatric Surgeon at the Royal Hospital for Children, Glasgow. He is an Honorary Clinical Associate Professor at the University of Glasgow, is the Deputy Medical Director at NHS Education for Scotland and chairs their Scottish Surgical Training Board.

Graham was Chief Commissioner of Scotland for seven years until July 2018. He was elected as a UK Trustee in September 2019 and is the Project Sponsor for a redesign of our adult learning programme. He was previously the UK Commissioner for Explorer Scouts and Deputy UK Contingent Leader to the 20th World Scout Jamboree, Thailand. 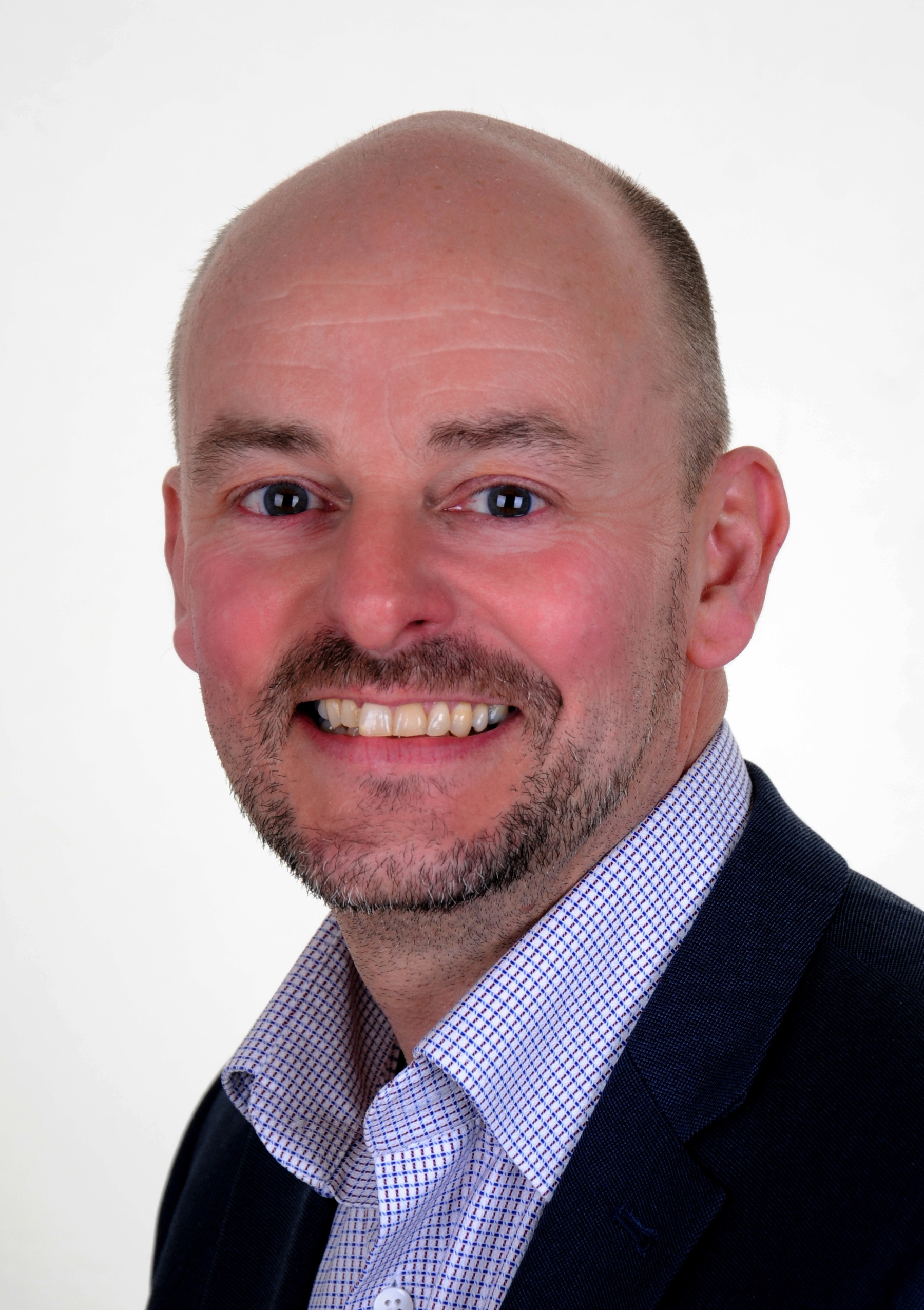 Graeme has been a Scout since 1973 but more recently is an Assistant Explorer Scout Leader, member of the District Executive and District Appointments Committee and also sits on the County Executive for Northumberland. Graeme enjoys International Scouting and has attended five World Scout Jamborees as well as EuroJam.

Professionally Graeme is the Director of Estates and Facilities for Northumberland College. He is also a School Governor and a Parish Councillor.

Scouting is very important to Graeme who thinks Baden-Powell ideas/quotes are timeless. His favourite BP quote is "Opportunity is a train that makes very few stops", in other words, don’t wait for opportunity to knock on your door! 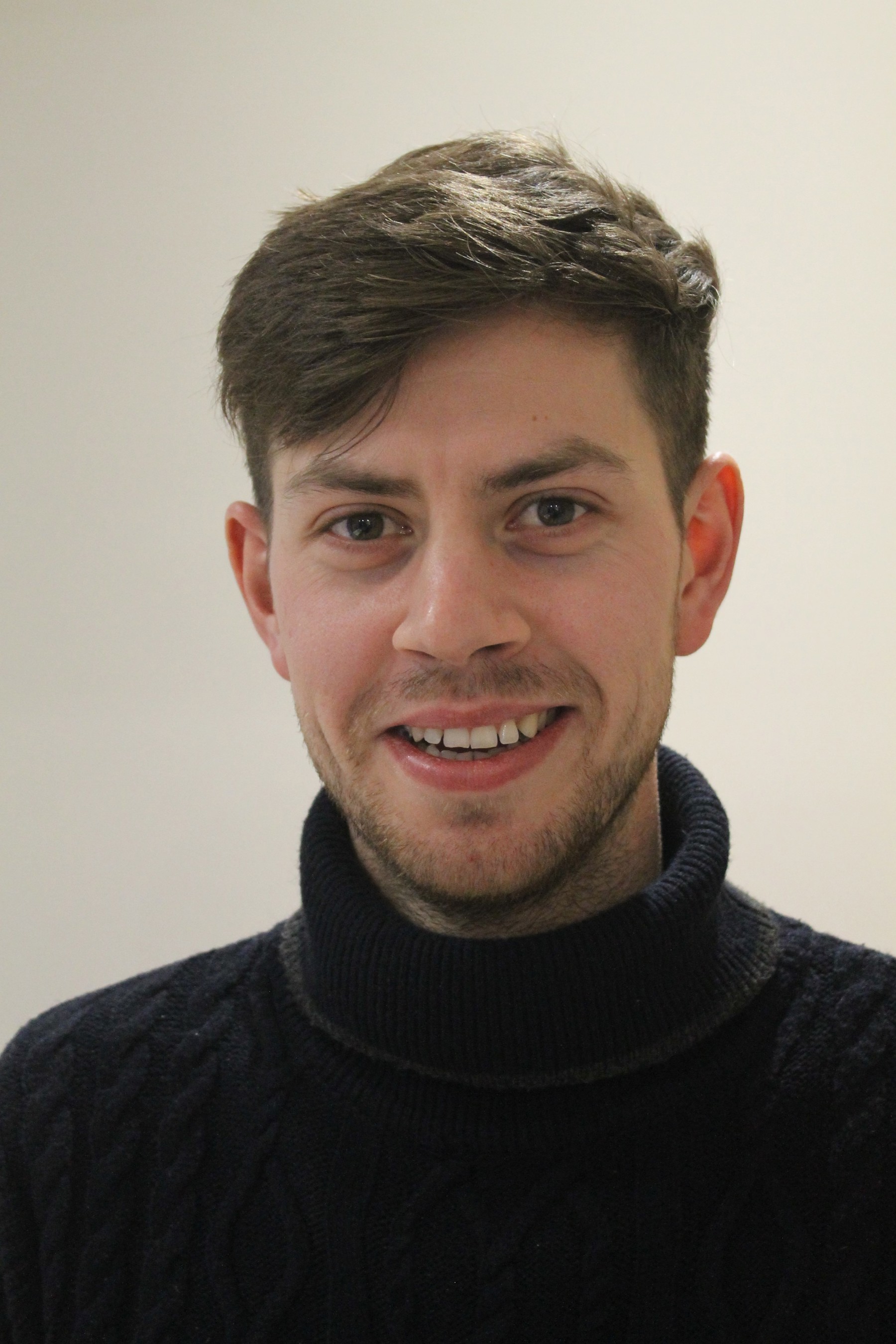 Michael has been a member of The Scouts since 1997, when he joined his local Beaver Colony. He holds roles both locally, as a Group Scout Leader, and nationally. Michael sat on the National Board of Trustee until 2015 and was a Trustee of GMW Scouts until 2018.

Professionally, Michael is a Geography Teacher and Duke of Edinburgh’s Award Manager in Manchester. Michael is a Mountain Leader and enjoys hill-walking, mountaineering and climbing. 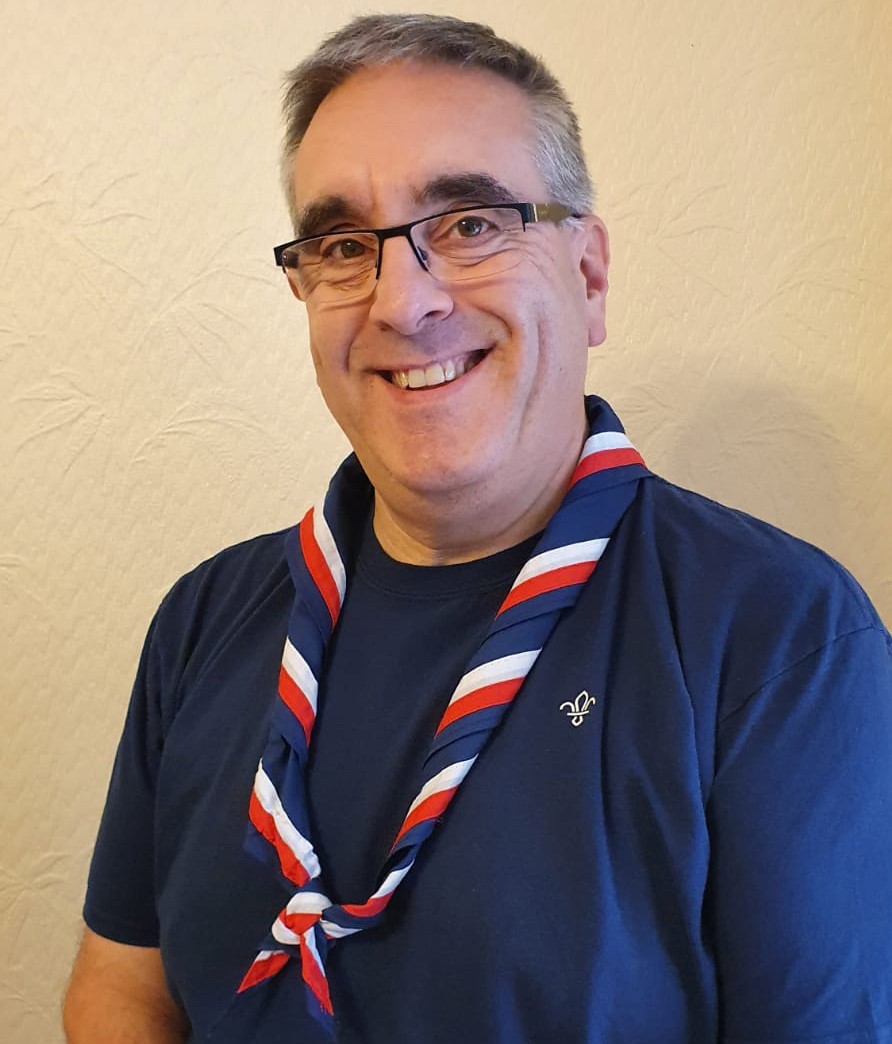 Alan is currently the Vice Chair of Merseyside Scouts and Chair of AAC. Alan’s previous roles include CC, Deputy CC, ACC AT, DC, GSL as well as a Cub Scout Leader, all in Merseyside.

Married to Carolyn, with two (grown up) children and professionally an Employee Affairs Manager with Ford of Britain, Alan is also the current Chairman of Knowsley Chamber of Commerce.

Alan enjoys watching sport of all types with football (a lifelong Everton supporter) and Motor Racing topping the bill. 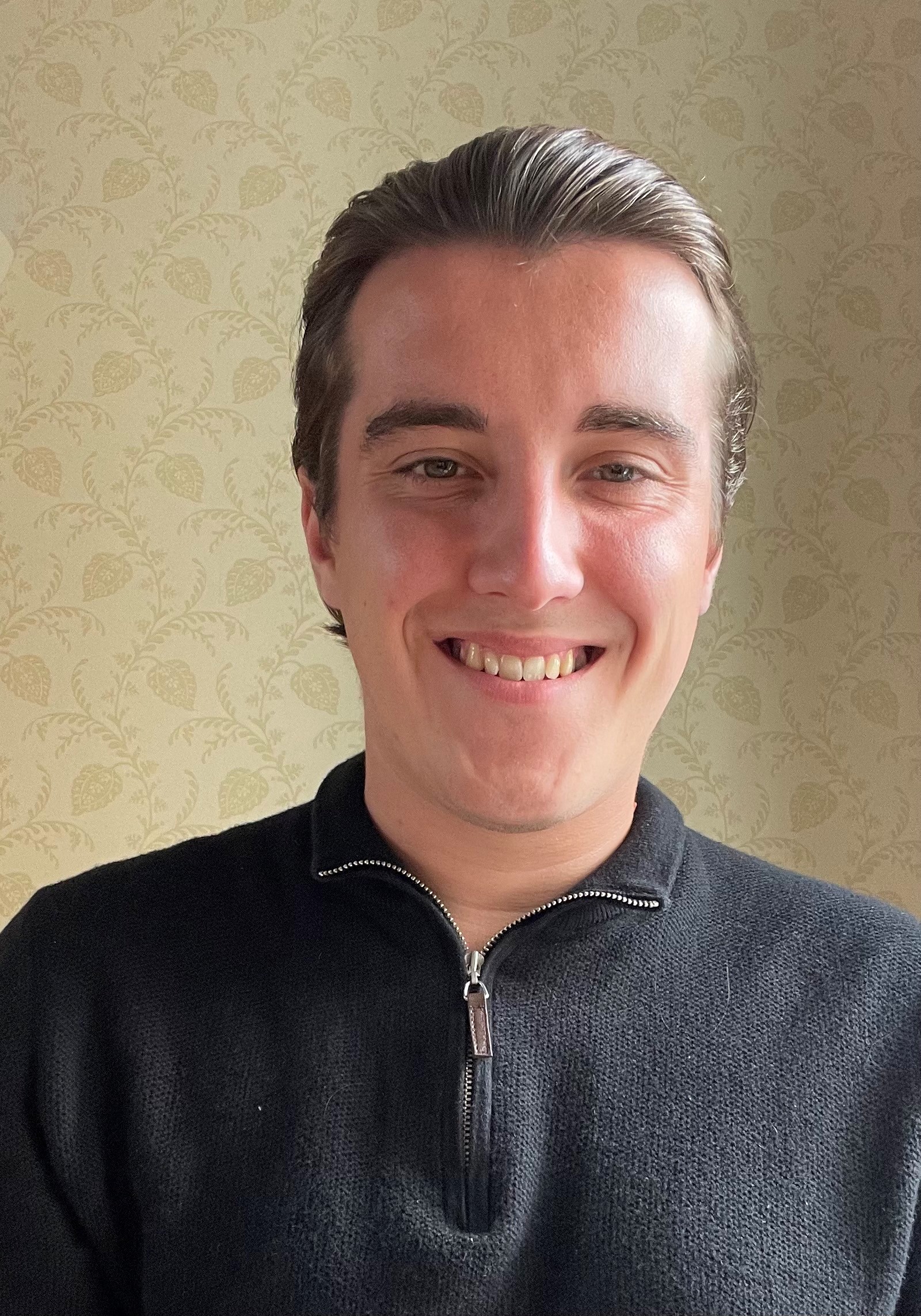 Luke has been involved with the Scouts since joining as a Beaver, working his way up through all the sections until becoming an adult volunteer. Luke is currently a DNC, ESL and ASL. He also serves on both his County and District Executives, with a key interest being in supporting under 25s into governance and trustee roles. He also delivers external award recognition programmes locally and is a member of his District Awards Advisory Group.

In his spare time, he enjoys many sports and volunteers at a range of charities. Professionally, Luke works in community development. His work involves working with a range of organisations in the charity and private sector to improve social well-being across South London. 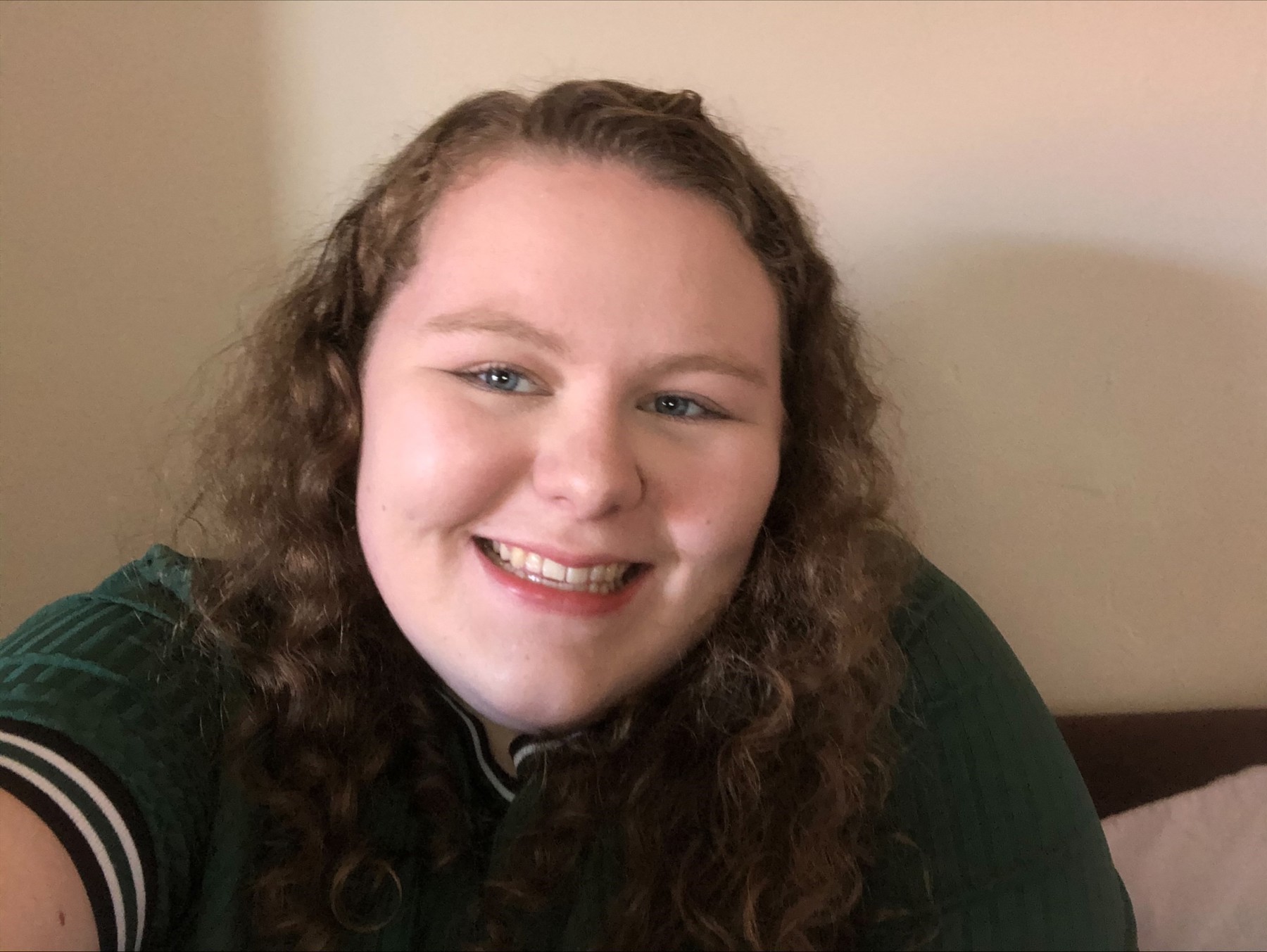 Megan joined the Scouts as a Beaver Scout in 2007 at age 6, she progressed through all the sections before becoming an adult volunteer at 18. Megan holds a number of roles which currently includes; Cub Scout Leader, District Youth Commissioner and County Training Advisor.

Currently Megan is studying History at the University of Winchester and hopes to complete a PGCE after graduation in order to become a Primary School Teacher.