Bear Grylls was the UK’s youngest ever Chief Scout when he was appointed in 2009, aged 34.

Today, he remains the public face of the Scouts in the UK. Inspiring the movement through a period of unprecedented growth, he's helped thousands of young people to gain new skills, try new things, and look to the future with optimism.

Bear first came into the public eye by setting a new record for being the youngest person to climb Everest. Outside of his role within the Scouts, he’s known across the world for his work as a globe-trotting adventurer, television host, and bestselling author.

When I became Chief Scout in 2009, it was one of the proudest moments of my life. With every passing day since, I’ve become even more inspired by the dedication of our leaders and volunteers, who tirelessly prepare young people with skills for life. Together, we have grown our movement, given young people the voice they deserve and welcomed so many new communities to the Scouts. It’s all about delivering chances to young people where they are needed most. In 2019, my goal remains the same: to encourage and stand up for young people in all they do.

In 2018, Bear took on the additional role as the first ever Chief Ambassador of World Scouting, responsible for promoting the value of being a Scout to a global audience.

To keep up to date with Bear and all he does as Chief Scout, follow him on twitter. 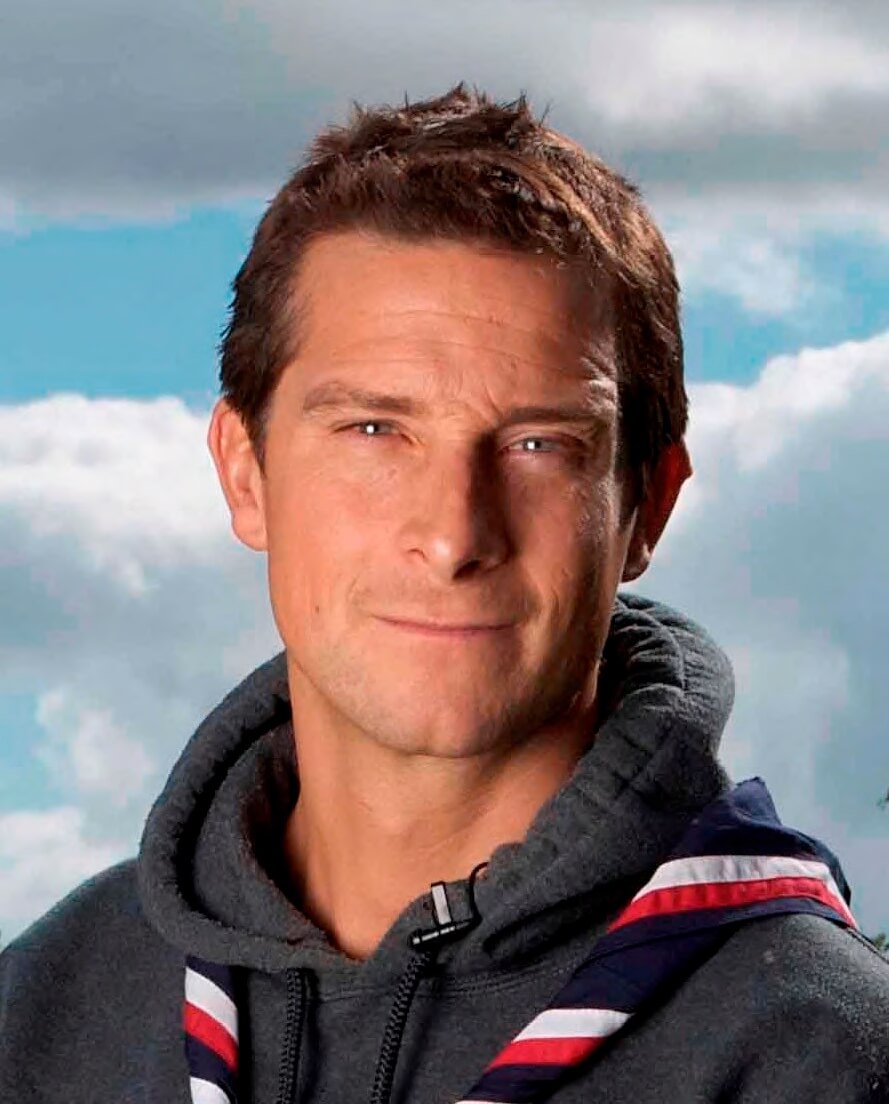