If people enjoy getting into the story, you could design and make a Warhammer Age of Sigmar themed box to store the items for this game. 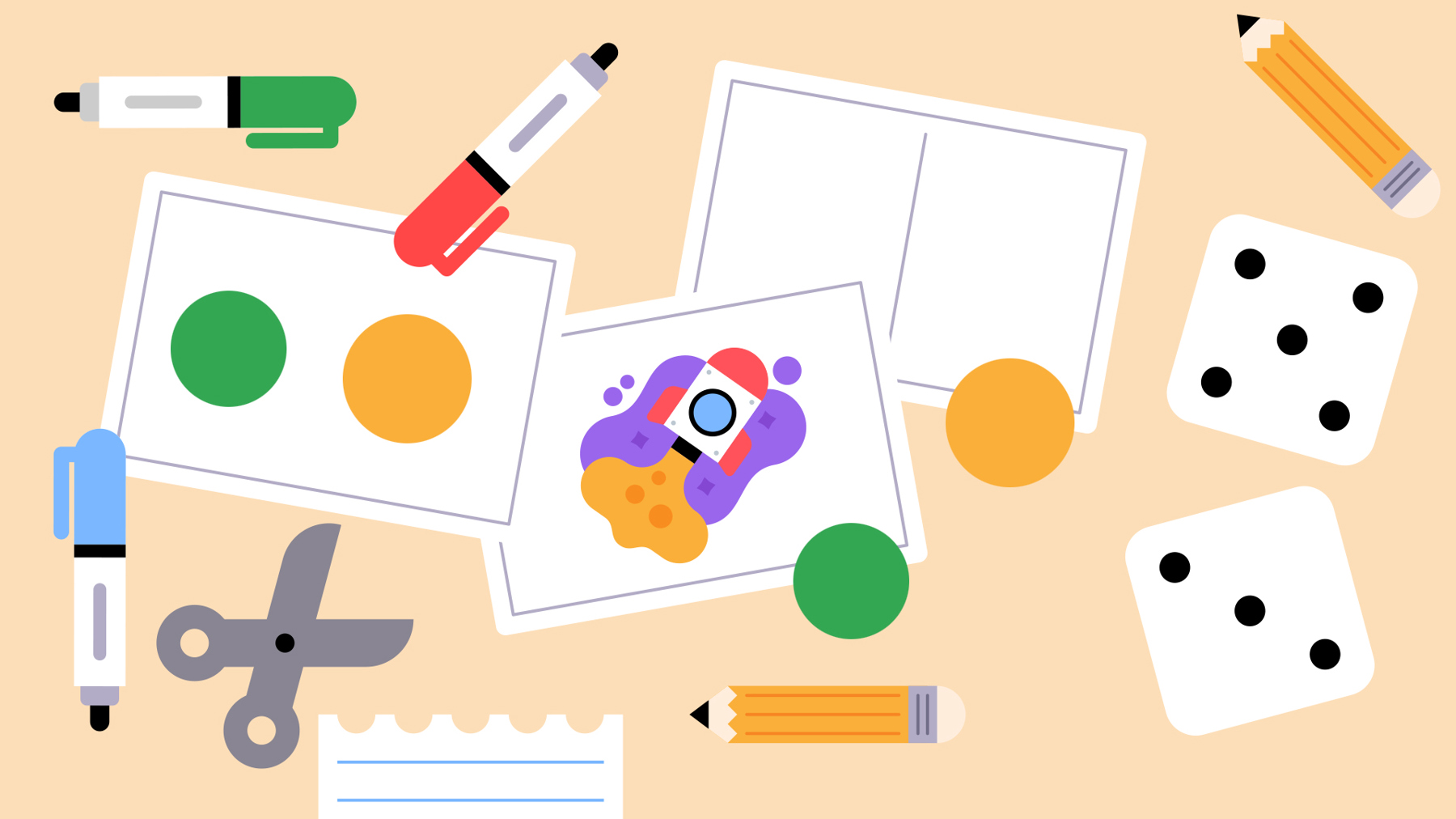 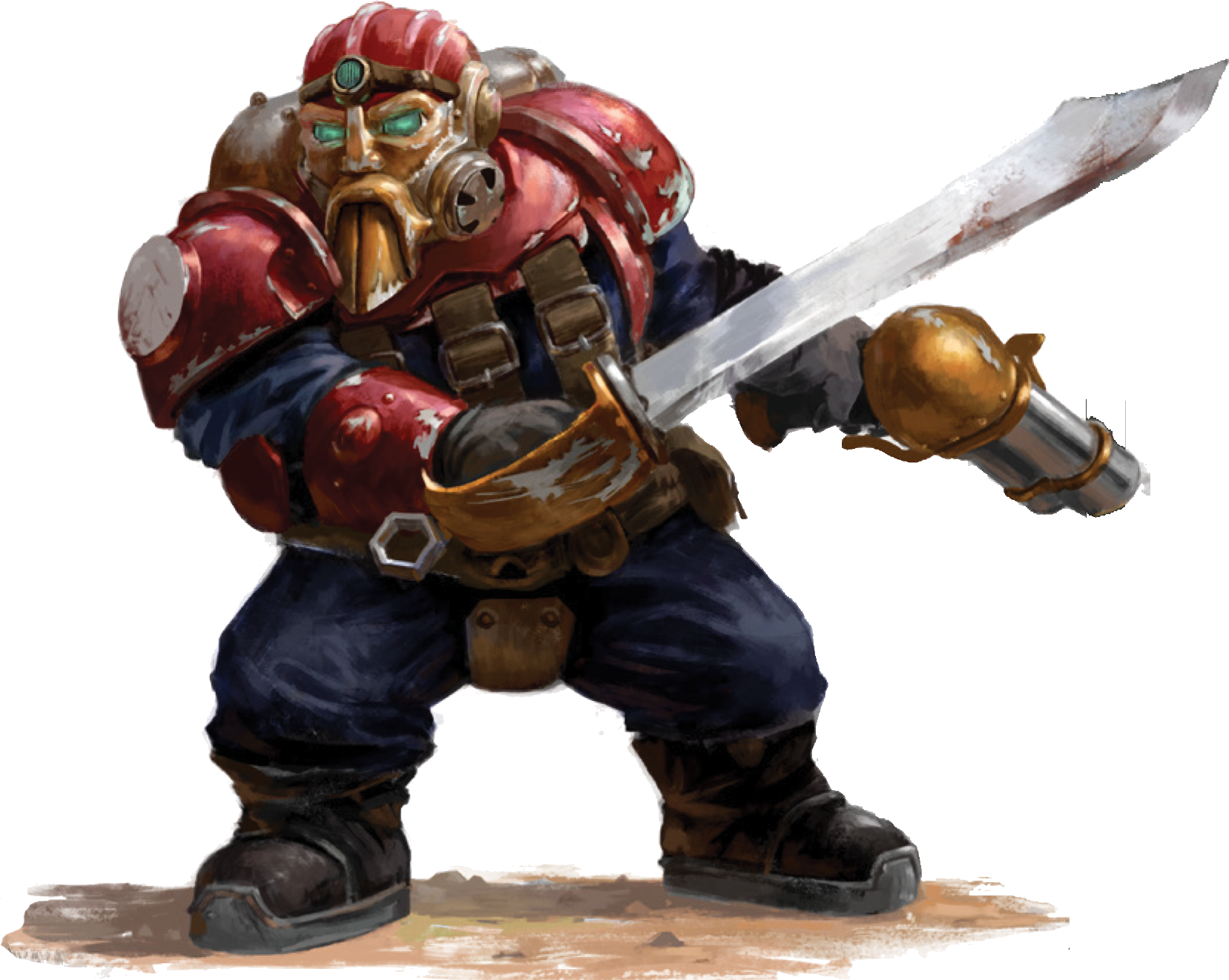 High above the Mortal Realms, the floating cities of the Kharadron Overlords make the clouds their home. Held aloft by a magical lighter-than-air substance called aether-gold (also known as sky-gold), each soaring sky-port needs a constant supply of aether-gold to prevent it from crashing to the ground.

Barak-Urbaz, also known as the Market City, is close to catastrophe. If they don’t get a new supply of aether-gold soon, they’ll plummet to the ground below. In this game, you’ll have to launch your ship and mine as much aether-gold as possible to save the citizens of Barak-Urbaz.

Their future is in your hands. Fly safe!

This activity needed people to think critically and problem solve. How did people navigate the cards to collect the most tokens? How did people decide when to return to their sky-port? Was the game entirely down to skill? People might think about how there was some chance involved – no one knew what their next exploration card would be, but they could still try to balance the risk. Did anyone use a strategy as they played? If people played again, would they do anything differently?

You could choose how many rounds people play, depending on the time you have.

If people enjoy getting into the story, you could design and make a Warhammer Age of Sigmar themed box to store the items for this game.