Have confidence in and respect for your own faith, beliefs, and attitudes.

Value and trust others for who they are, regardless of their background.

Now everyone has made their pan-flute, you could each record part of a song and then edit it together to share online – make sure you have everyone’s permission. 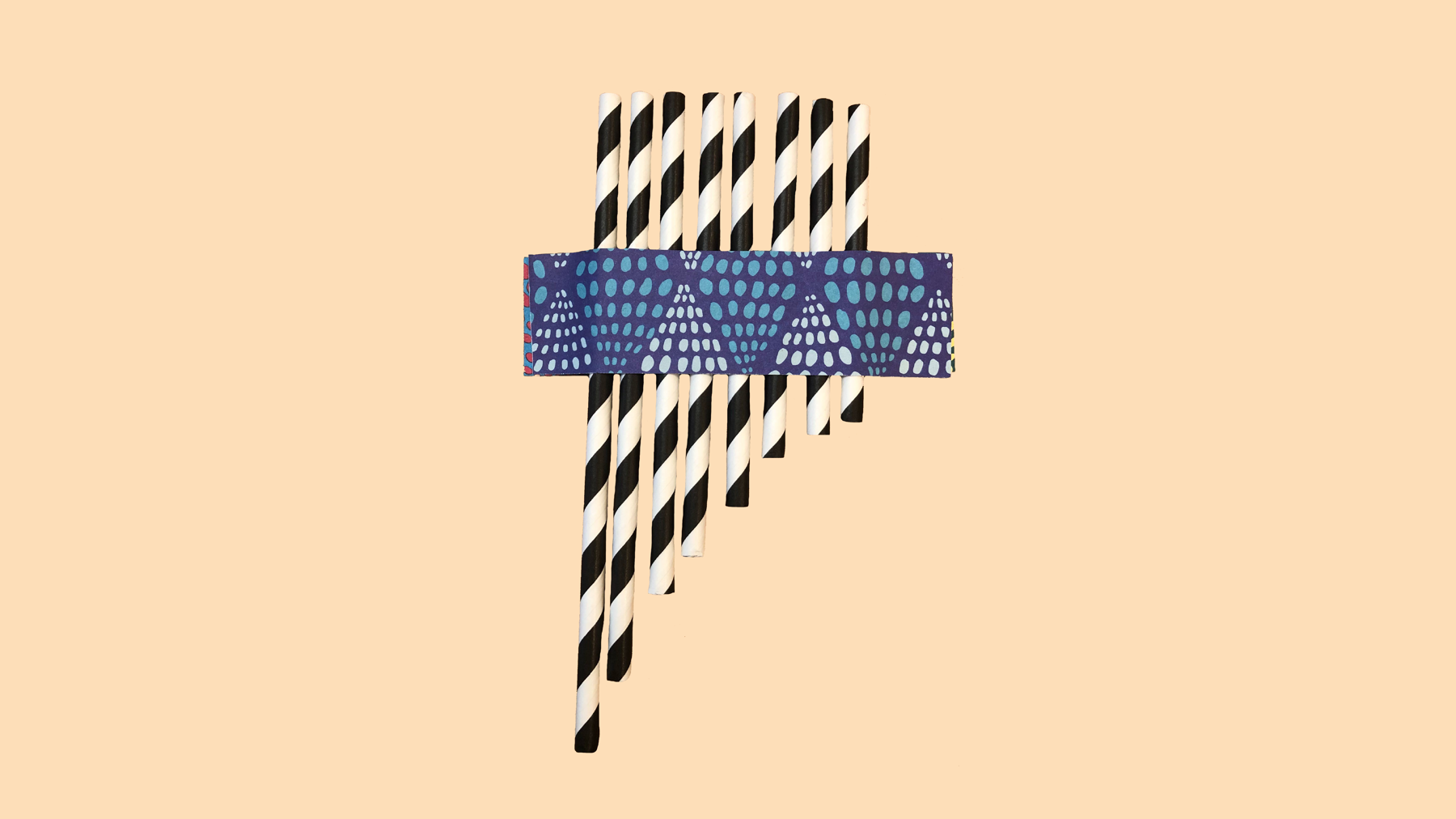 Use the Safety checklist to help you plan and risk assess your activity.  Additional coronavirus-related controls to think about may include:

Inti Raymi is a traditional religious ceremony of the Inca Empire, which covered a lot of South America in the 1400s and 1500s. The land the Inca Empire covered is now split into countries including Peru, Ecuador, Bolivia, Argentina, Chile, and Colombia.

The name Inti Raymi comes from Quechua – the main language of the Inca Empire. Today, between eight and ten million people probably speak a Quechuan language. ‘Raymi’ means festival, and ‘Inti’ is the Inca Sun God.

The Incas worshipped the Sun as one of their main deities (gods). The Inca Emporers believed they were the children of the Sun God. Near the winter solstice (the shortest day of the year), they would summon the Sun God, and ask him to come closer again, not get lost in the deep dark universe. They also prayed for a good harvest, and for protection against hunger.

Lots of indigenous cultures throughout the Andes (mountains across the western edge of South America) still celebrate Inti Raymi. Celebrations involve music, colourful costumes, and food. Pan flutes are usually made from bamboo, giant cane, or reeds. They’re very popular across the Andes.

One big celebration happens in Cusco, a city in Peru. During the Inca Empire, Cusco was a sacred city and the capital of the Empire. Around 50,000 people would fast for nine days, then gather outside the city with gifts for the royals and priets who lived inside.

Today, days of street parties and processions surround Inti Raymi. There is a day-long celebration, with hundreds of actors in costumes. Someone dressed as the son of the Sun, or Emperor of the Inca Empire (Inti Churin, or Sapa Inca) appears and invites people to a ceremony – he’s then carried in a big procession, with hundreds of musicians, banner carriers, and dancers. When they reach the ruins, he sings a hymn at the altar. Then they reenact sacrificing a llama, and fortelling the future. Finally, the actors take communion with maize flour and blood from the sacrificied llama.

This activity helped people to understand and talk about faiths, beliefs, and attitudes. Why do people celebrate Inti Raymi? What are the customs of Inti Raymi? How is it similar to any other celebrations or festivals people take part in? How is it different? What do people think the most important part is?

You must have permission to use the location. Always check the weather forecast and inform parents and carers of any change in venue.

Now everyone has made their pan-flute, you could each record part of a song and then edit it together to share online – make sure you have everyone’s permission.