Be able to face your fears, overcome worries, and not back down. 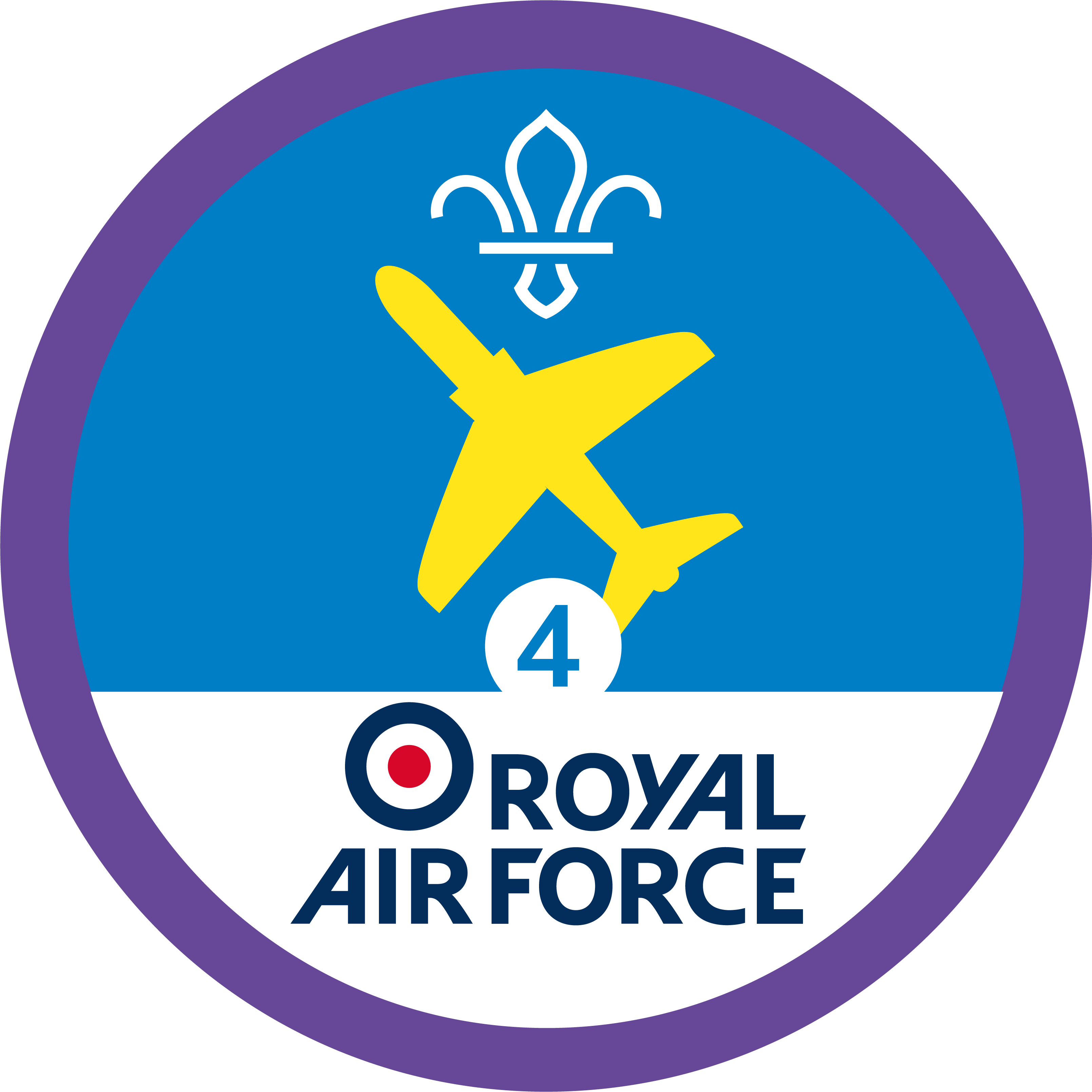 Paragliding requires specific knowledge, experience, and equipment. Lots of people simply work with their local club and build a relationship with them, but if you want your group to be able to take it further, you could consider training as an air experience instructor (AEI). To be an AEI, you’d need to gain experience of canopy flying and hold the British Hand Gliding and Parachuting rating of ‘Club Pilot’, so it’s a long-term goal for people who are committed!

Many people think that parachutes bring people straight back down to Earth, but that isn’t always the case. Paragliding’s all about being suspended in a harness and seat, and controlling the canopy (making the most of wind and thermals) to continue your flight. You don’t need an engine, just a running start, a fabric wing, and a good wind.

Depending on where you’re getting stuck in, you may launch by running down a steep slope – as the air fills your parachute, you’ll be lifted up. In flatter areas, paragliders may be towed by a car or lifted by a winch until they’re high in the air.

However they get into the sky, airborne paragliders control their flight like a bird – moving their weight and adjusting their wings to stay in control. How they fly depends on the time of year, weather, and terrain – you’ll see people chasing rising air currents or thermal for lift, or riding air currents over hills and through valleys.

Even without an engine, paragliding flights can last for hours, covering hundreds of miles and climbing thousands of metres high. Flying so high means that paragliders have the chance to get great views – another reason why paragliding’s so popular over mountains and in coastal areas.

Paragliding is a relatively quiet way to fly and is also one of the least disruptive options. You’ll get a new appreciation for nature and the outdoors and a unique birds-eye view, while getting as close as possible to understanding the feeling of flying like a bird.

Being in tune with the outdoors is crucial, as you’ll fly with the air rather than against it. The wind and air don’t quite have minds of their own – they’re affected by the scenery, so you’ll have to consider it too. For example, a ridge may direct air upwards – paragliders need to spot it coming and know that it’s a chance to gain altitude. They’ll also circle around ascending thermal currents which come from different temperatures on the ground.

You’ll also have to dig deep and find your courage to give it a go. Your safety will be in your hands, decisions, and judgement, and you’ll have to work with the wind to let go of some control and let it take you on the best route.

Preparing for your flying activities:

Preparing for your flying activities:

This activity can be led by you or someone else in Scouts:

Paragliding gave everyone the chance to enjoy being outside. What other activities have people done in the outdoors? How was paragliding different? What were people’s favourite things about the experience? How do people feel after a day outdoors, getting stuck into an adventure? People might feel tired, or ready to go home, but hopefully they feel calm, happy, or proud as well.

Paragliding also needed people to be courageous, take a deep breath, and go for it. What was unfamiliar about this activity? Had anyone tried anything similar before? How did previous experiences help people to give paragliding a go? Adventures are full of chances to learn and new things to think about, which is exciting, but it can make people feel worried too. How would people approach paragliding if they had the chance to do it again? Maybe they’d be less worried before they began, or they’d like to experiment with being less cautious.

Paragliding requires specific knowledge, experience, and equipment. Lots of people simply work with their local club and build a relationship with them, but if you want your group to be able to take it further, you could consider training as an air experience instructor (AEI). To be an AEI, you’d need to gain experience of canopy flying and hold the British Hand Gliding and Parachuting rating of ‘Club Pilot’, so it’s a long-term goal for people who are committed!