Create stronger, more meaningful friendships, and feel connected to others in your community. 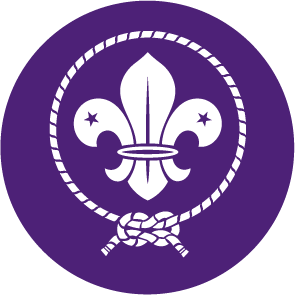 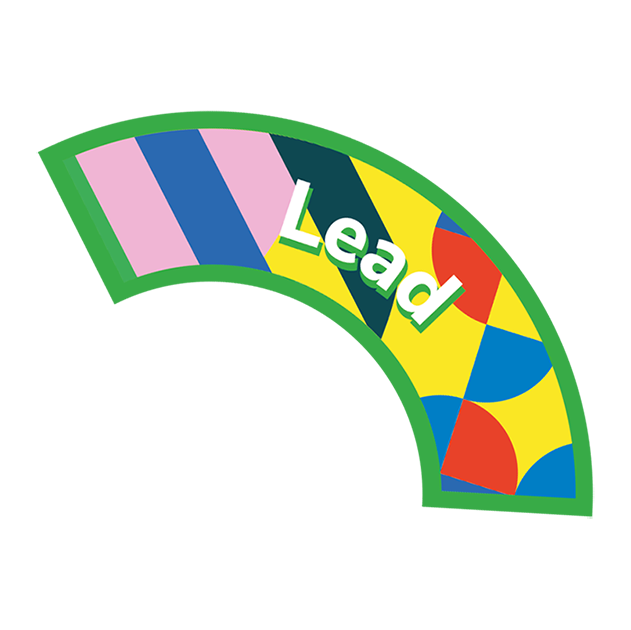 Young people can help arrange an Investiture – let them have a say as you develop your Pack’s traditions and decide how to welcome new members.

An Investiture is a ceremony where someone makes their Scout Promise, is welcomed to Cubs, and becomes a member of their Pack and the worldwide Scout family. Investitures are important and special ceremonies, but this doesn’t mean they have to be strict or scary! There’s no single way to run an Investiture. As long as your ceremony covers the main components (welcome, Promise, and scarf), it’s up to you where you do it, what you say, and what else you do.

Cubs should come to a few meetings and have some time to settle in before they make their Promise. After a few weeks, they should start to complete their Membership Award by finding out about their Cub Pack, and getting to know other members.

As part of their Membership Award, Cubs will also learn and understand the Cub Scout Promise and Law (as well as any code of conduct their Pack might have).

There are different versions of the Cub Scout Promise: everyone should choose the wording that’s best for them. Volunteers should make sure that they give everyone information about the options available, so new Cubs can think about what they will Promise (and talk about it with their parents and carers). Some people like to run an activity based on the versions of the Promise, others have displays about them in their meeting places, and some talk to Cubs to tell them everything they need to know. A Cub Promise poster is available to download (for free!) or order from the Scout brand centre.

As part of this requirement of the Membership Award, Cubs will also learn and understand the Motto, Sign, Salute, and Handshake. For more information on any of these, check out the ‘Prepared’ resource (available from Scout Store).

Before they make their Promise, it’s important that a Cub understands what they’re promising, and that they’re comfortable with the Promise they’re making. Visual resources can help young people with learning or communication difficulties to understand and take part in ceremonies such as Investiture. A visual story about making the Promise is available to download from the Scout website.

Cubs should also choose when and where they make their Promise. Some might do it during a regular meeting, but other people might be Invested during a trip to an unusual location, a camp, or a holiday ­for an even more unique experience.

It’s often nice to invite parents and carers to watch their Cub make their Promise, so they can join in celebrating this important step.

Before the Investiture begins, make sure that any scarves are rolled, certificates are filled in, and badges are ready to go. Certificates can be ordered from Scout Store, or downloaded or ordered from the Scout brand centre.

Make sure the Cub has had time to think about their Promise – and check in with how they’re feeling, too. If anyone’s feeling nervous, it might help to run through what to expect one more time.

What an Investiture looks and feels like is up to you. Some people have old traditions that have been handed down, and others enjoy inventing new traditions with their Pack. There isn’t one way to get it right, as long as you include the main features: welcome, Promise, and scarf. If you get really stuck, we’ve included one example – but this is a great chance for everyone in your Group to create something special and meaningful together.

There are lots of different ways to welcome a new Cub to your Pack. You might use a song, a rhyme, or a prop (such as a flag or a cuddly toy). A friend or Sixer who’s already been Invested might help welcome them, for example by introducing them to a volunteer or other Cubs. Some people salute the Pack, and others shake hands. It’s all up to you – why not ask the Cubs what they think?

Another important part of the Investiture is the Cub making their Promise. It doesn’t matter which variation they choose, and how people make their Promise can look different, too. Some people might say it line by line with a friend (or volunteer), others might sign, or say it on their own.

Cubs should be given their scarf during their Investiture. When moving to a new section in a Group, some people give up their scarf at the start of the meeting to have it presented again later – you don’t have to do this, but you can if you want to.

New Cubs receive the Membership Award, local area badges, Group name tape, and Pack name tape (if their Pack has one). If they’ve moved up from Beavers, these badges will be taken from their Beaver uniform. If they haven’t already got it, this is also a great time to give them their Moving On Award.

There’s no one way to do an Investiture, so how you run them online is up to you. You can still invite parents and carers to the online meeting to watch, and people can still say the Promise together online. You could safely deliver or post scarves before the investiture so that new members have them ready to go.

Investitures also remind us that Scouts is a great place to build friendships. Have you made any new friends already? Do you think you’ll meet new people as a Cub? Do the things you do as Cubs help you build stronger friendships? Do you feel connected to others in your Pack or Group?

It’s OK if some people want to say the Promise line by line, repeating the person leading the Investiture. It’s also OK if they want to say it at the same time as someone else.

Everyone should be able to choose which version of the Promise they make. They should also choose how they make it – they don’t need to remember it all, or even say it out loud. They could use sign language or Makaton, or answer questions to show that they’ll do their best and follow the Promise.

Young people can help arrange an Investiture – let them have a say as you develop your Pack’s traditions and decide how to welcome new members.