An update on Squirrels: over 350 Dreys registered and a camp pilot

We’ve reached an exciting milestone of our new Squirrels initiative, hitting the 500 mark for expressions of interest and over 350 Squirrel Dreys being registered on Compass. 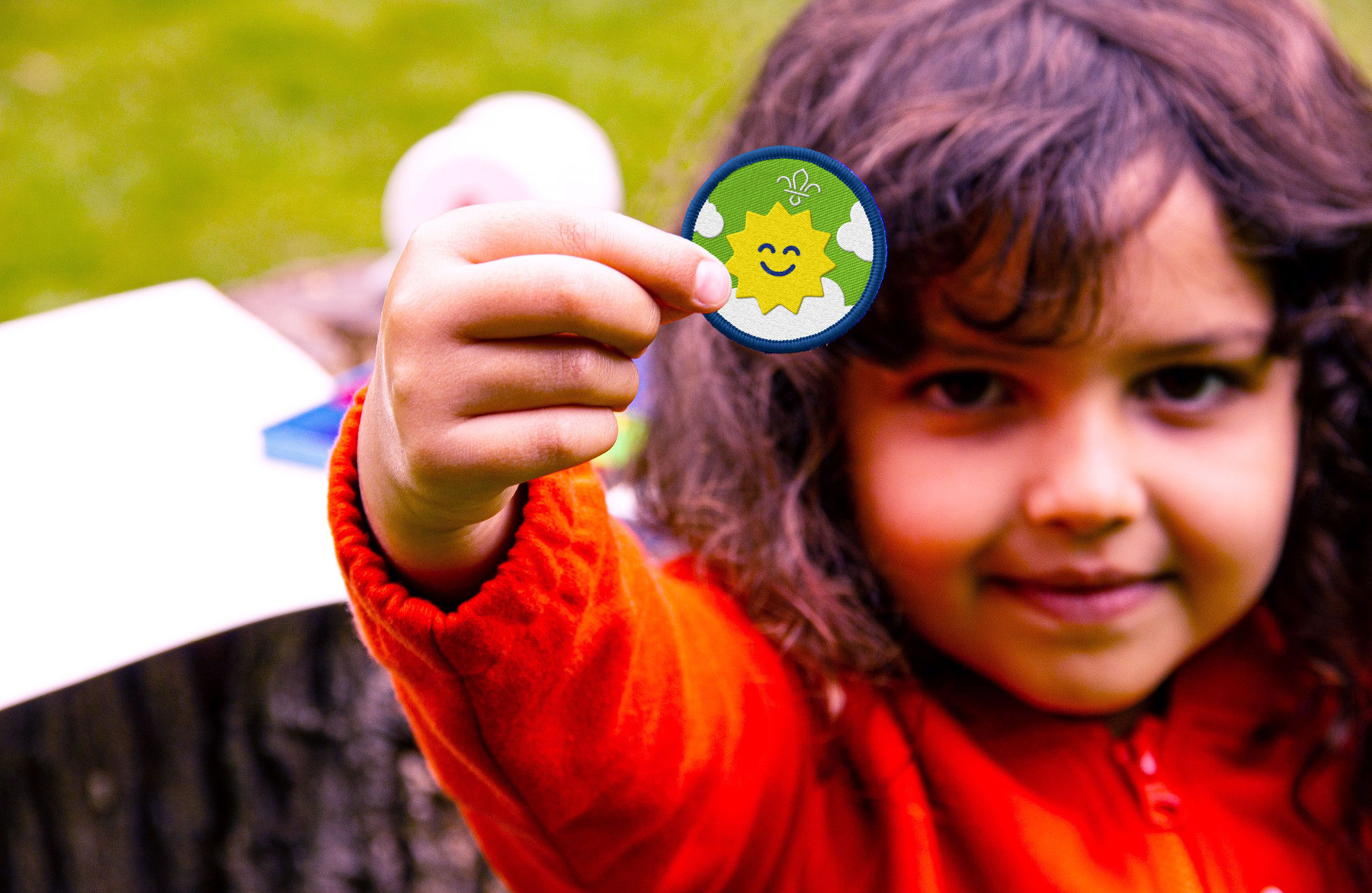 To continue supporting Squirrel leaders, we ran some online sessions to help with fundraising ideas for Dreys and how to make the most of Online Scout Manager.

Members will also be intrigued to hear that we piloted the first ever Squirrel camp last month, with the help of 13th Southampton. We had four leaders and 13 Squirrels spend a weekend at their Scout meeting place, taking part in lots of fun activities led by three Young Leaders.

To help us test and learn about overnight experiences for Squirrels, we’ve selected a number of Dreys to run pilot camps in the coming months to help us continue our learning and see whether they’re age appropriate.

Squirrels were out scurrying around in their local communities last month as a number of Dreys attended Remembrance services across the UK. It was great to see so many 4- and 5-year-olds in their beautiful red jumpers, taking part in a wider Scouts event.

We’re committed to reach underrepresented communities with the rollout of Squirrels. From the Dreys opened so far, 28% are from low income areas and 33% have more than 10% Black, Asian and minority ethnic young people. The use of Online Scout Manager will help us get more accurate youth data so we can see whether we’ve truly reached our goal.

This month, we spoke to Becca Buchanan who recently took on the role of Northern Ireland Commissioner for Squirrels. Becca joined 4th Portadown Squirrels in Portadown, Northern Ireland, at the tender age of 4 and continued her Scouts journey into Beavers through to Explorers.

She absolutely loved her time at Scouts and told us about her early teens, when she was going through a tough time and was well supported by her Scout leaders. She felt most comfortable while at Scouts and called it her safe space.

As soon as she turned 18, she took on a Squirrel leader role with her old group and continued to take on various roles within the District and County in the following years. During her time as a leader, she fondly recalls when she was able to support young people through similar challenges she went through.

Becca told us how grateful she is for her whole Scouts journey, and how it’s helped her mature and advance her professional career. Having once been a Squirrel in Northern Ireland, she’s now leading the way in her new role as all Squirrel Dreys in Northern Ireland transition over to join the rest of the UK.

Becca is a perfect example of the benefits Scouts can bring to young people. However, right now, the gap between young people from the communities most impacted by the pandemic and their peers is widening, meaning some are falling behind.

Support our Acorn Appeal this festive season to help us reach families in the most disadvantaged parts of the UK. If you’re a member, you could support by sharing our appeal with your network.

Donate to the Acorn Appeal