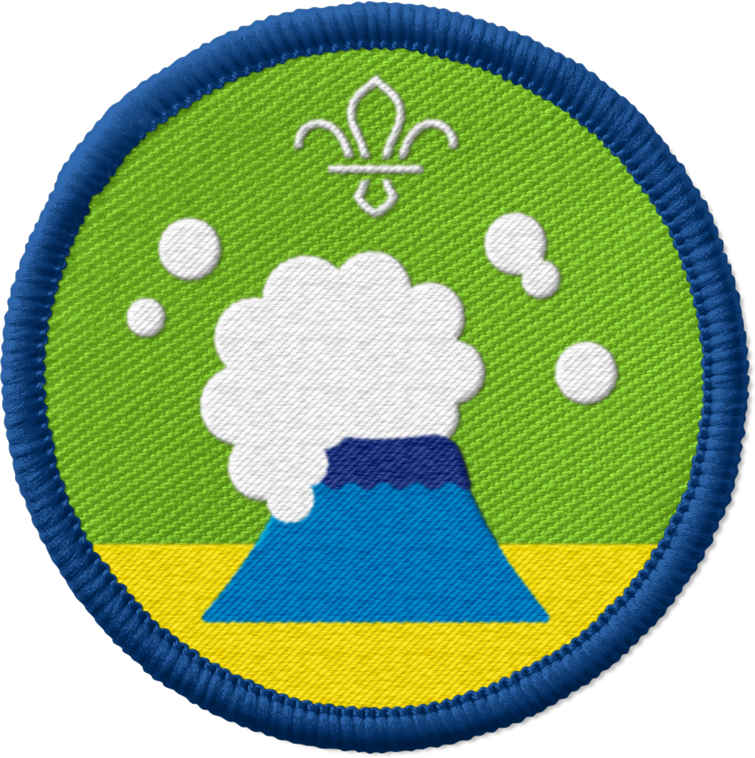 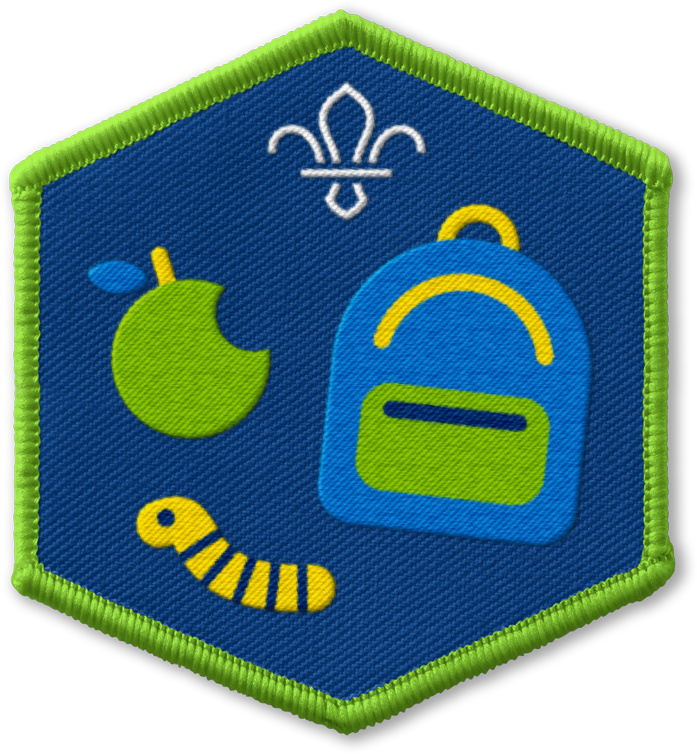 Everyone could think about how they’d travel to the stars and planets they’ve seen. What would their spaceship look like? If everyone makes a model of their spaceship from recycling, this could count towards their Beavers Creative Activity Badge.

People could work in groups to teach everyone else about a constellation, including what it looks like, the reason behind it's name and where to find it.

Our pick for the February and March Scouts Book Club is Loki: A Bad God’s Guide to Being Good by Louie Stowell. Packed with doodles and cartoons, this is the wry, witty and very funny diary of Norse god Loki and the trials of being trapped on Earth as an eleven-year-old school boy. If you enjoy this activity, you’ll love reading the book.

Learn more about our partnership with Walker Books 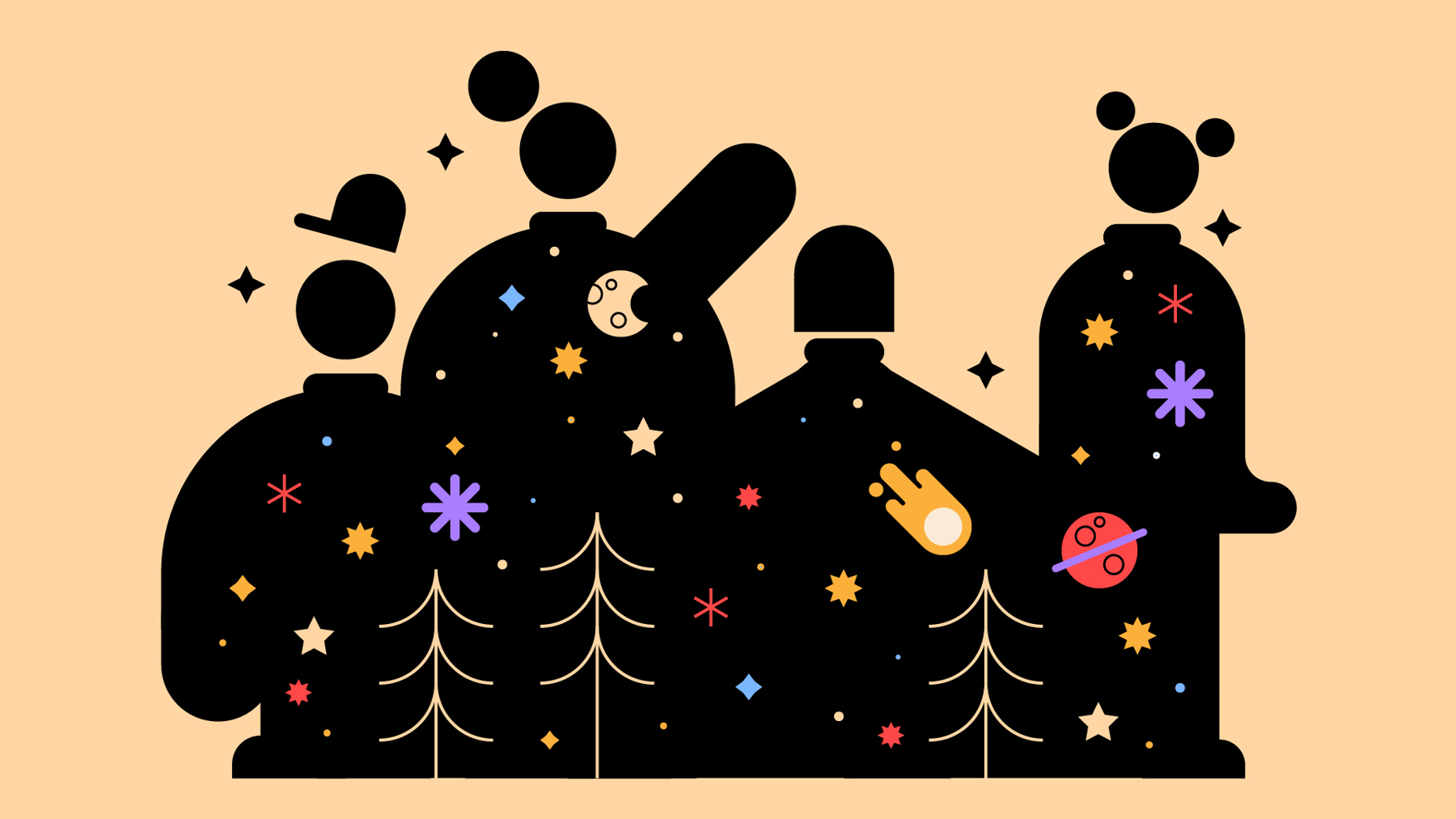 Observations of the stars and the sun are important for navigation, but also as a way of telling time.  Vikings were aware of the difference of 'sun-time' and 'star-time' in understanding both what time of day it was and what time of year it was, depending on the placement of the stars in the sky above them. Many constellations had stories of their Norse mythology attached to them.

Vikings believed that, before the beginning of time, there were only two realms: Niflheim, a realm of mist and ice, and Muspelheim, the realm of fire. Between them was a void that was known as Ginnungagap. In this abyss, where hot and cold realms met, the burning frost turned into water drops and the water drops turned into life.

The first living being was Ymir, a giant, who was created from those life-giving drops of water, and whose death was brought about by Odin and his brothers. They then used Ymir’s body to create the universe.

The main Norse gods belong to a clan, called Æsir, and live in a place called Asgard. The most well known gods from this clan are; Odin, Frigg, Thor, Loki, Balder, Hod, Heimdall and Tyr.

To get you going, we've provided some things to look out for below. We have also provided a short explanation of Norse Mythology and their gods above.
The person leading the activity may ask everyone to meet at the stargazing spot instead. If you decide to meet there, complete steps one and two once all participants have arrived.

Start by looking for the three stars that make Orion’s belt. Orion’s belt was known as 'Fiskikarlar', or the fishermen, in Norse mythology. Up and to the right of Orion is Taurus the bull; you can spot him by looking for his big red eye, the star ‘Aldebaran’.

Ursa Major (also known as the Great Bear, Plough, Saucepan or Big Dipper) is one of the most recognisable shapes in the night sky, which may be why it has so many names. The two stars at the far right point towards the North Star, which forms part of Ursa Minor (also known as the Little Bear). In Norse mythology Ursa Major was known as 'Karlsvagn', or the Man’s Chariot, and Ursa Minor was known as 'Kvennavagn', or the Woman’s Chariot. It is thought that these were representative of the Norse God, Thor, and the Queen of Asgard, Freya, riding their chariots. The North Star is also known as Polaris.

Swoon at the Moon

Did you know that of the 12 people who have walked on the Moon, 11 were Scouts?

What is the Moon?

What are the phases of the Moon?

The Moon is always changing; but don't worry, it's just a phase it's going through. As the Moon orbits the Earth, we see a different amount of the Moon reflecting the Sun’s light. This means that the Moon looks like it’s shape changes over time. However, it always remains a ball shape, and some parts are just in darkness so we can't see them. The different stages are called phases.

It takes 29.5 days for the moon to go through the eight key stages and complete a lunar cycle. The terms used to describe different phases of the Moon include:

This activity was a chance to develop skills. Did anyone spot a constellation in the sky, and follow it with their eyes? Some people may have spotted Ursa Major, Ursa Minor, Orion or Taurus. Why is stargazing useful? In the past, stars helped people find where they were in the world. Now, we have maps, clocks and apps to help us – but it can be still useful to know about the stars and phases of the Moon when we’re out camping, for example.

This activity was also about valuing the outdoors. How did everyone feel about being outside without any lights? Some people may have felt exciting, and others may have felt nervous – both are OK. Being outside in the dark helps remind everyone that our world is amazing and that planet Earth is connected to the rest of the universe.

You must have permission to use the location. Always check the weather forecast and inform parents and carers of any change in venue.

Provide some light, so the environment isn’t completely dark. Everyone must be able to see others and move around the area safely.

Visits away from your meeting place

Do a risk assessment and include hazards such as roads, woodland, bodies of water (for example, rivers, ponds, lakes, and seas), plants, and animals.

Think about extra equipment that you may need to take with you, for example, a first aid kit, water, and waterproofs.

Throughout the activity, watch out for changes in the weather and do regular headcounts.

People can try spotting other constellations. They could even join the stars they can see to make their own!

Find out more about the things people have spotted. How far away are they? When were they discovered?

Make sure the place you’re planning to stargaze, and the route you’ll take to get there, is accessible for everyone.

Everyone could think about how they’d travel to the stars and planets they’ve seen. What would their spaceship look like? If everyone makes a model of their spaceship from recycling, this could count towards their Beavers Creative Activity Badge.

People could work in groups to teach everyone else about a constellation, including what it looks like, the reason behind it's name and where to find it.