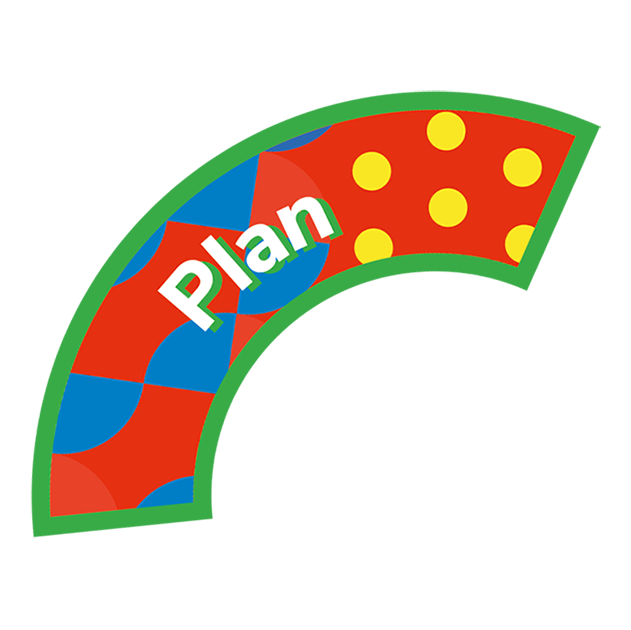 Where else could you share your dream camp plan? Have you considered other groups or sections to invite to the camp? How does that change your plan?

Young people should have the final say in the ideas. Give them the chance to lead the session where possible.

This activity contains several ideas that your group could use to decide what they’d like on their next camp. It’s up to you which of the ideas you choose to try. You can set some boundaries to guide people’s ideas – or let everyone’s imagination run wild! The important thing is that everyone has a chance to have their say.

Part of doing something new together is learning what’s possible – if you dream big, you might end up going big. You could try a version of the activities below where you do a fantasy camp as well as a more realistic one  and see where your imagination could take you.

By the end you’ll need to have decided on the following things (and anything else you want to add):

You’ll need a ball, and a way to make lines on the floor.

The aim of this game is to share the worst possible idea – have some fun with some terrible camp suggestions!

The aim of this activity is to come up with lots of good ideas by building on what other people have said. It’s a good memory test too! Make sure everyone makes a suggestion for every category. You can edit the list at the end if you want to.

For example, they could say ‘on the camp we’re going to eat pasta and tomato sauce’.

If you’re meeting online, you can say each other’s names instead of throwing the ball.

Now everyone’s heard plenty of ideas, it’s time to work together to make some decisions. Everyone should think about how they’ll others about what they’ve decided. You could split into teams to share your best camp ideas in a creative way, for example:

Everyone has different ideas and dreams for their camp, and it’s important that everyone is heard, even if some people disagree. What did people learn about each other through their ideas? How did they decide on something that everyone can get something out of? Where else could this happen in life?

Introduce the idea of a budget. Can you make sure that your ideas fit the budget?

Where else could you share your dream camp plan? Have you considered other groups or sections to invite to the camp? How does that change your plan?

Young people should have the final say in the ideas. Give them the chance to lead the session where possible.