Our poppy partnership for 2021. 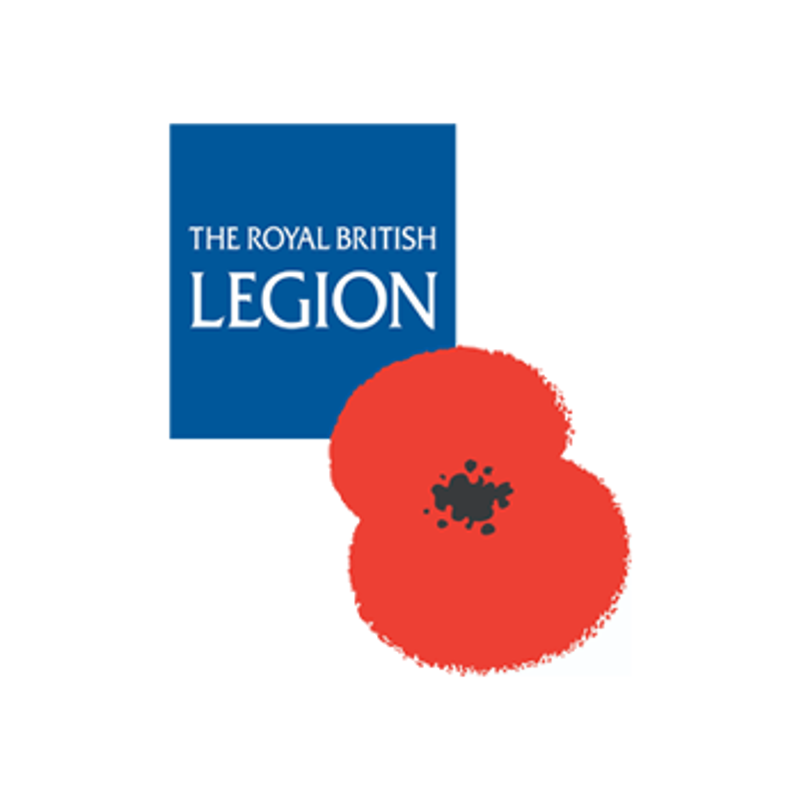 Why are we uniting?

The Royal British Legion supports the Armed Forces community, past and present. Scouts was active throughout the world wars and as such, we want to support the Royal British Legion to remember those who have been and continue to be affected by conflict. This is an incredible charity and one that we’re privileged to partner up with. Especially as we now have a wonderful Poppy product range to share with Scouts and their families which we hope the movement will proudly wear on Remembrance Sunday – and beyond.

What does the poppy symbolise?

The first Poppy Appeal was held in 1921, the founding year of The Royal British Legion. Red silk poppies, inspired by the famous first world war poem ‘In Flanders Fields’, sold out instantly and raised more than £106,000. The funds were vital, helping first world war veterans find employment and housing after the war.

The following year, the Poppy Factory was set up, employing disabled ex-servicemen to create poppies to sell during the appeal. Today, the factory still produces millions of poppies each year.

By wearing a poppy, you aren’t just remembering servicemen and women: you’re supporting a new generation of veterans and service personnel. 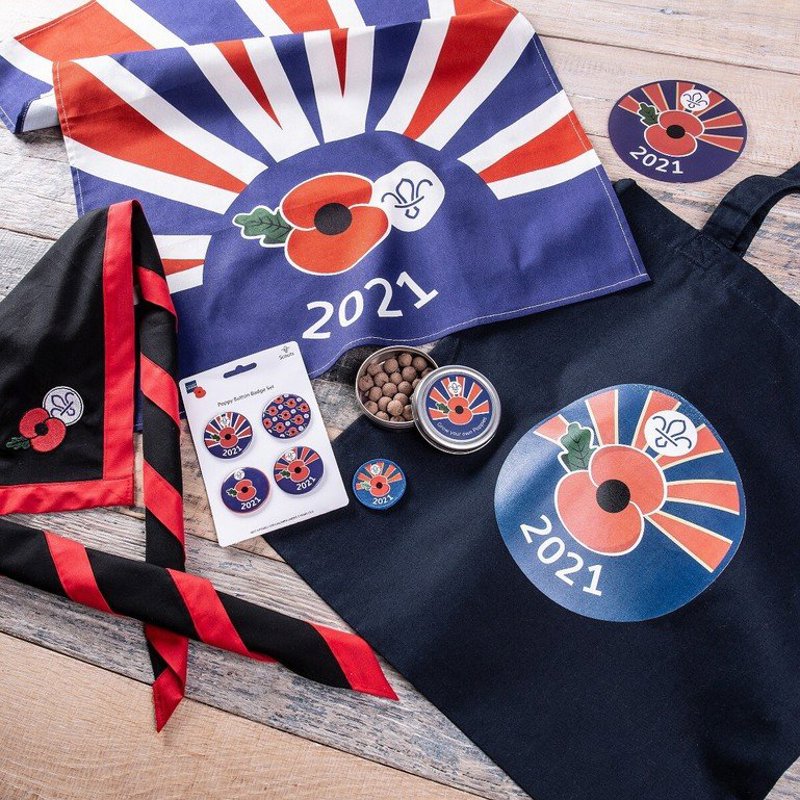 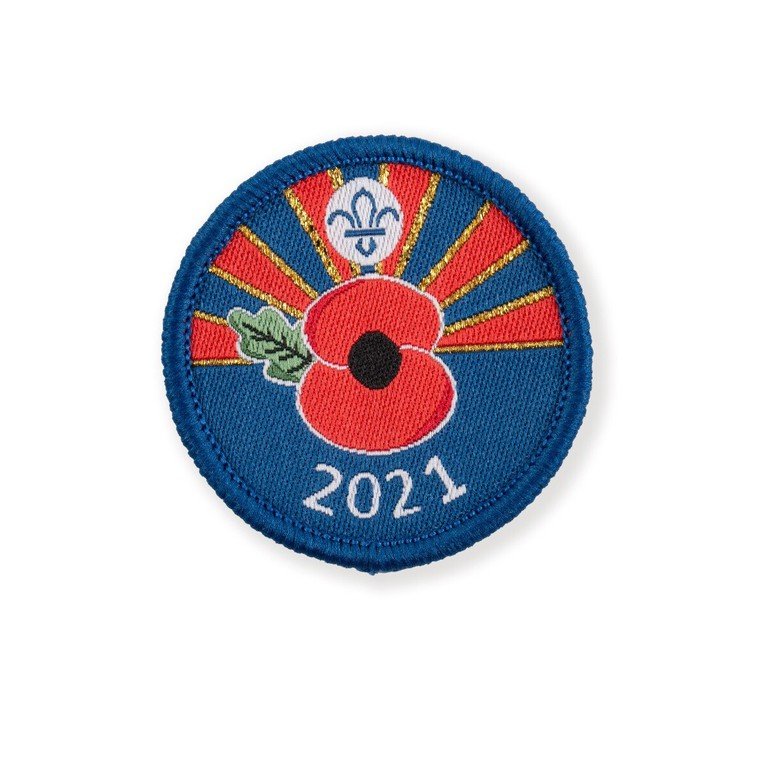 Discover how Scouting was during the second world war or explore the role Scouts played during the first world war in the pages of Scouts Heritage online archive.

It’s the third year of our partnership with The Royal British Legion, and Scout Store is launching a new range to commemorate the 75th anniversary of the end of the second world war.