We all need role models

In celebration of Black History Month, Scout Ambassador Dwayne Fields shares his thoughts on the importance of role models, his upcoming expedition, and a lesson we could all use when we’re having a tough time 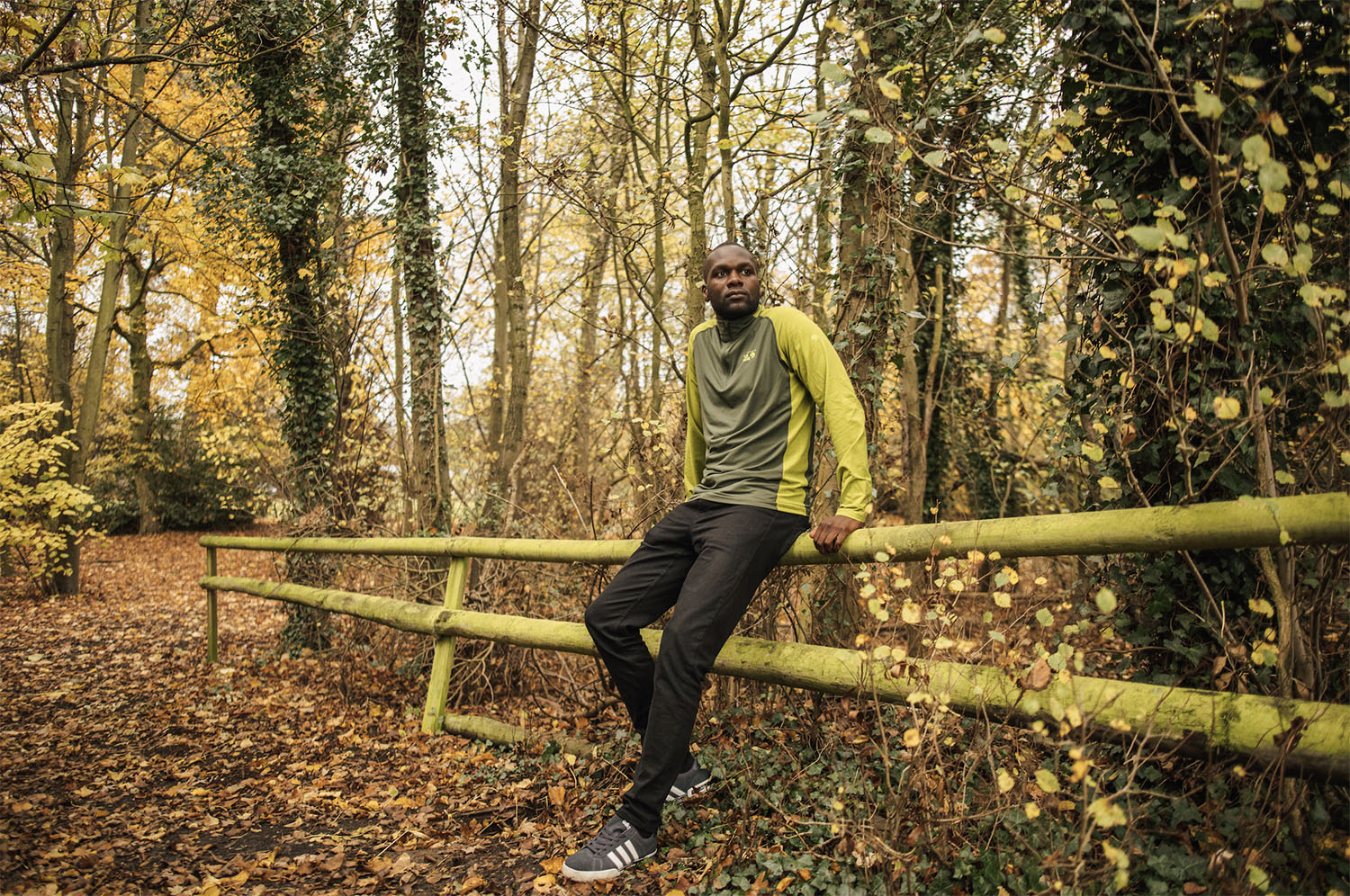 People often tell us about Scout leaders who were their role models growing up. About a leader they looked up to; the person they wanted to be just like. It’s why working with young people is such an important job – who you are, can help determine who they will be.

Scout Ambassador Dwayne Fields knows the value of role models – alongside his great-grandmother (a glass-half-full matriarch who made him feel like there was nothing quite like learning in the outdoors), Matthew Henson is one of his. And if you haven’t heard of Matthew Henson, Black History Month is a perfect opportunity to think about why. 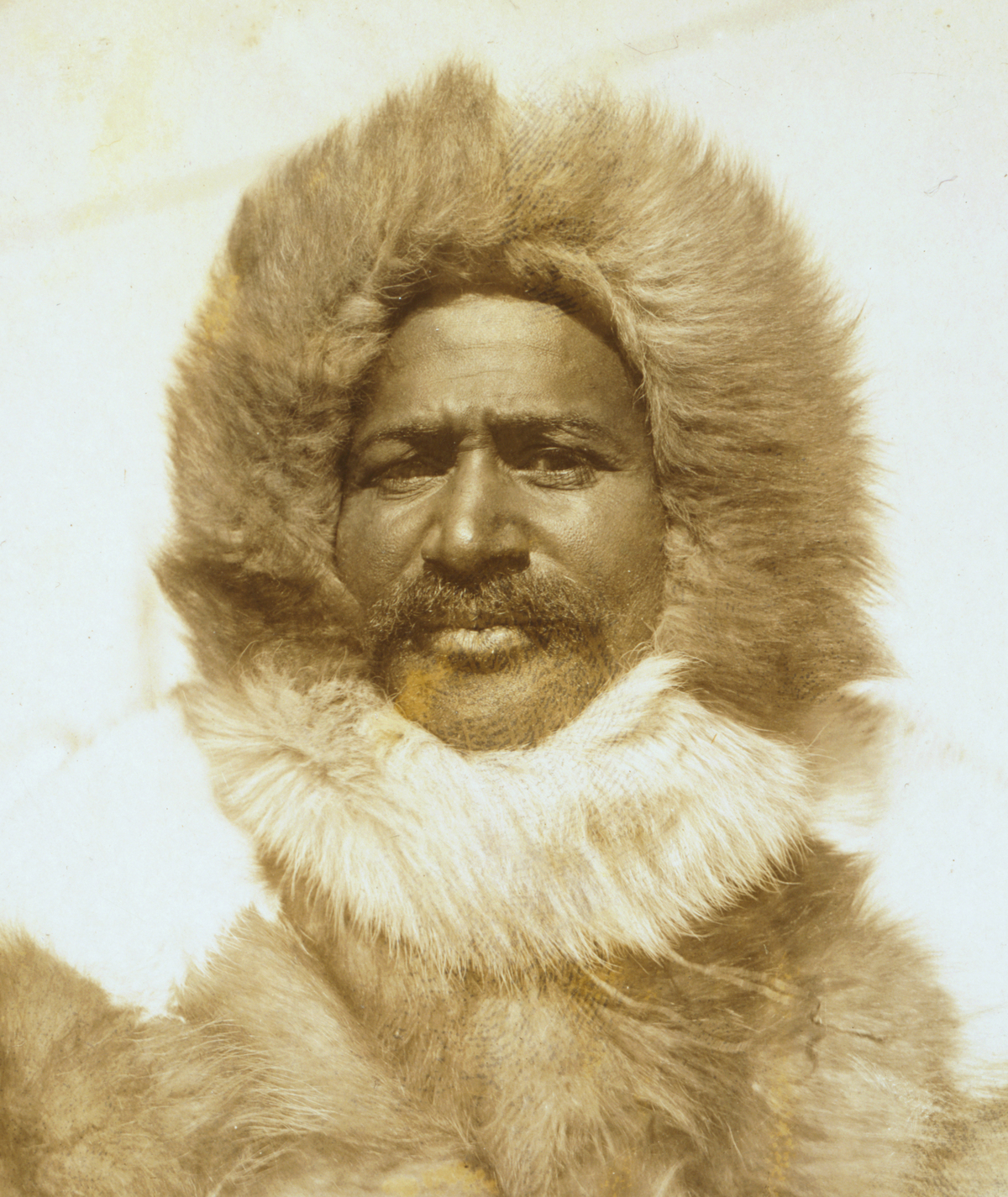 Matthew Henson may have been the first person to reach the North Pole. The trouble is, there’s some dispute over who was first. Frederick Cook claimed to reach it in 1908 but failed to provide navigational records to prove it. The following year an expedition led by Robert Peary is believed to have got there but skeptics question that too. And if Peary’s team was the first to reach it, it’s unclear whether it was Peary or his team-mate – Matthew Henson – who reached it first.

The pioneering black explorer Matthew Henson was an expert dog-sledder, hunter, craftsman and navigator. He became fluent in Inuit. Peary and Henson explored side by side over 20 years and Peary said ‘I can’t get along without him.’

Although Henson received a degree of fame following the expedition, according to National Geographic, ‘for nearly a century, Henson’s contributions to polar explorations were downplayed in favour of Peary.’

In 2000, he was posthumously awarded the Hubbard medal, the National Geographic Society’s highest honour for exploration.

When Dwayne Fields first discovered Henson, he was inspired by the parallels he found with his own life. He said, ‘I found that Henson had come from a background where he was estranged from both his parents. I was in a similar place at the time.

‘Social expectations and social norms were that black people know their place at that time, and funnily enough growing up on an estate in East London, there are social norms that tell you as a black person you do not go to the North Pole, adventure is not for you, know your place kind of thing, and the social stereotypes that he experienced I found I’d experienced similar ones, even though we were a hundred years apart.’

Dwayne considers Henson a role model because, ‘he overcame all of these challenges by upskilling himself – by learning the local language, by learning how to navigate and how to do carpentry, by furthering his knowledge, by making himself an indispensable part of the team.’

Inspired to inspire others

In November 2020 Dwayne plans to trek across Antarctica alongside Scout Adventurer Phoebe Smith. They’ll walk from Beckner’s Island colony of emperor penguins to the South Pole – unsupported and unassisted – a world first in Antarctica.

Both coming from underrepresented groups in the adventure world, they want to show that anyone, regardless of their background, can make their dreams come true.

Dwayne explains that – as a black man and for Phoebe as a woman – ‘we were the unlikely in the adventure world. If I said to you, name five adventurers. Chances are they’re going to be male, white, middle aged, middle class, possibly ex-military, and probably quite wealthy.’ 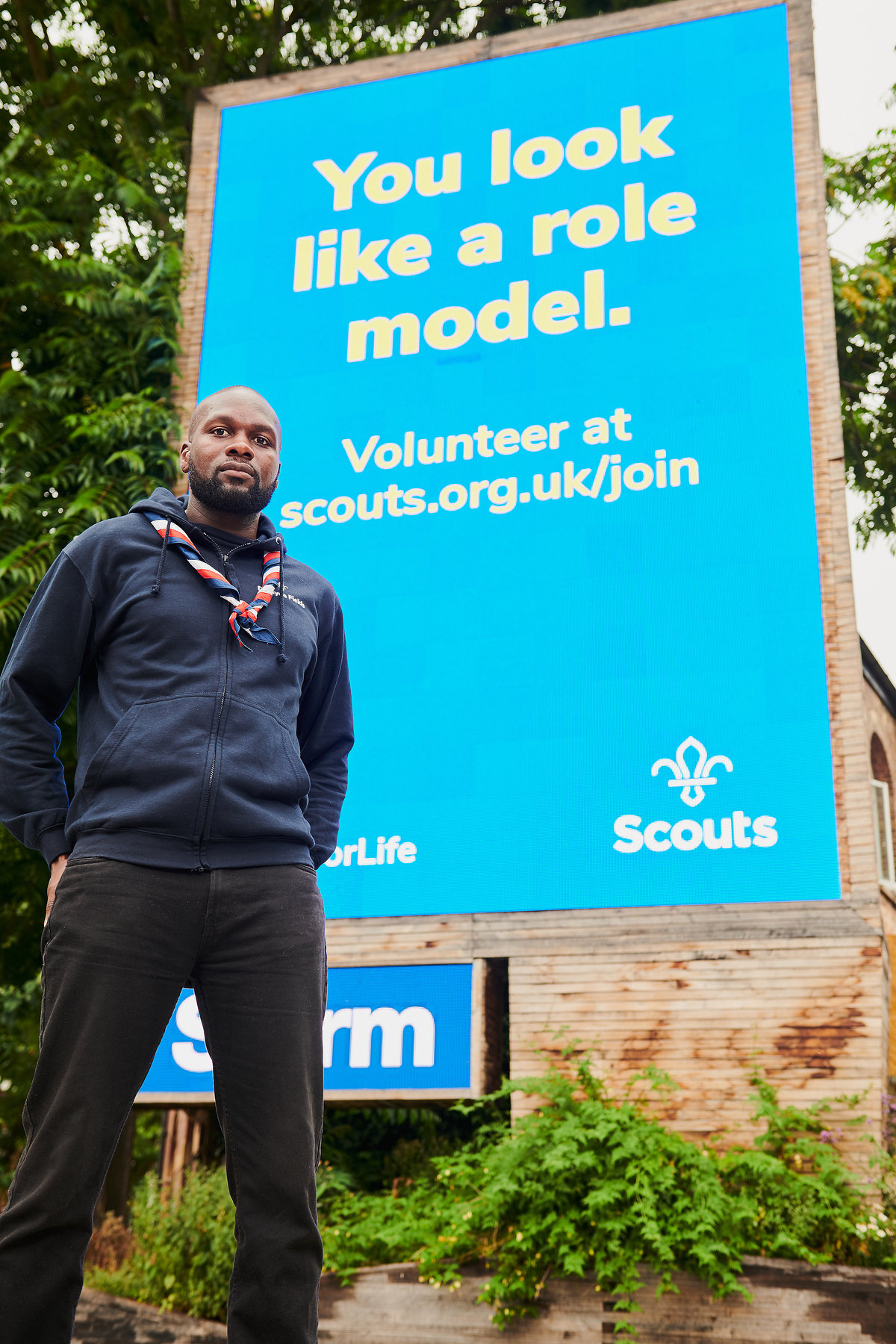 Adventure is for all

Dwayne believes Scouts is the perfect platform to share the opportunities and skills inherent to adventure with young people from all backgrounds. He says adventure is a great way to acquire skills ‘like leadership, empathy, confidence, the determination to overcome challenges.’

Last year he took six young people from across London to Gilwell Park, the Scouts’ UK home. ‘I gave them some basic outdoor survival skills and then led them up the highest mountain in the UK, Ben Nevis in Scotland,’ he explains. ‘I would love to do that for every young person in the country because I don’t think there’s anything more rewarding. They get to say: It was tough. It was hard. But I learnt skills. I made friends and I achieved my goal and had an epic adventure.’

A lesson we could all learn

From escaping gang violence to enduring dangerously arctic conditions, Dwayne has overcome all sorts of adversity. In tough times he carries this story with him.

‘I remember I was about 20 years old, homeless. I’d been kicked out of the house. I had no money. I’d spent one night on the night bus, just to stay warm. I rode the bus literally from one end to the next and then got off and rode it back again. That took about three or four hours. The very next night, again I had no money, so I spent the night on a central line train.

‘Early the next morning, a man got on the train, and I remember thinking uh-oh he’s going to kick me off the train now, he’s going to yell at me, but he just stopped, looked at me and said “you ok?” I said “yes” and he goes “are you having a tough time?” I looked at him and said “yeah.” And I thought to myself I really don’t want to talk to anyone right now.

‘But he looked at me and he said “look, you having a tough time, I know, you said you are, and he pointed at a ring and said “do you think this is a nice ring?” And it was a really nice-looking ring so I said “yeah, it’s a nice ring”, thinking gosh where is this going?

And he looked at me and said “well, to make this ring, they had to dig deep underground, they had to burn it, beat it and bash it and in the end, it turned into a really nice ring” and he said, “maybe that’s what you’re going through.”

At that point I was like: the world isn’t so dark. Maybe there’s a purpose to this, maybe there’s a reason. I took a lot out of that story, that story travelled along with me, every time I’d had a difficult time or it’s a bit tough, it just reminds me that maybe this is preparing me for something bigger, something better.’

In preparation for next year’s expedition, Phoebe and Dwayne will be walking the length of Britain this Christmas, which is roughly mile for mile the same distance they’ll be walking across Antarctica – about 1,300 kilometers. To find out more about Dwayne and Phoebe’s upcoming expedition, or to show your support, visit here.