Every country and culture has its monsters, and these often say something about our deepest fears. To give you ideas for Halloween (or any other monster-themed night, because who doesn’t love finding out about new horrifying beasts of legend?), we look at some of the strangest monsters around the globe. One isn’t quite what it seems, though – can you spot the ‘fake’ monster, made up by 16th Erith Waingunga Cubs? 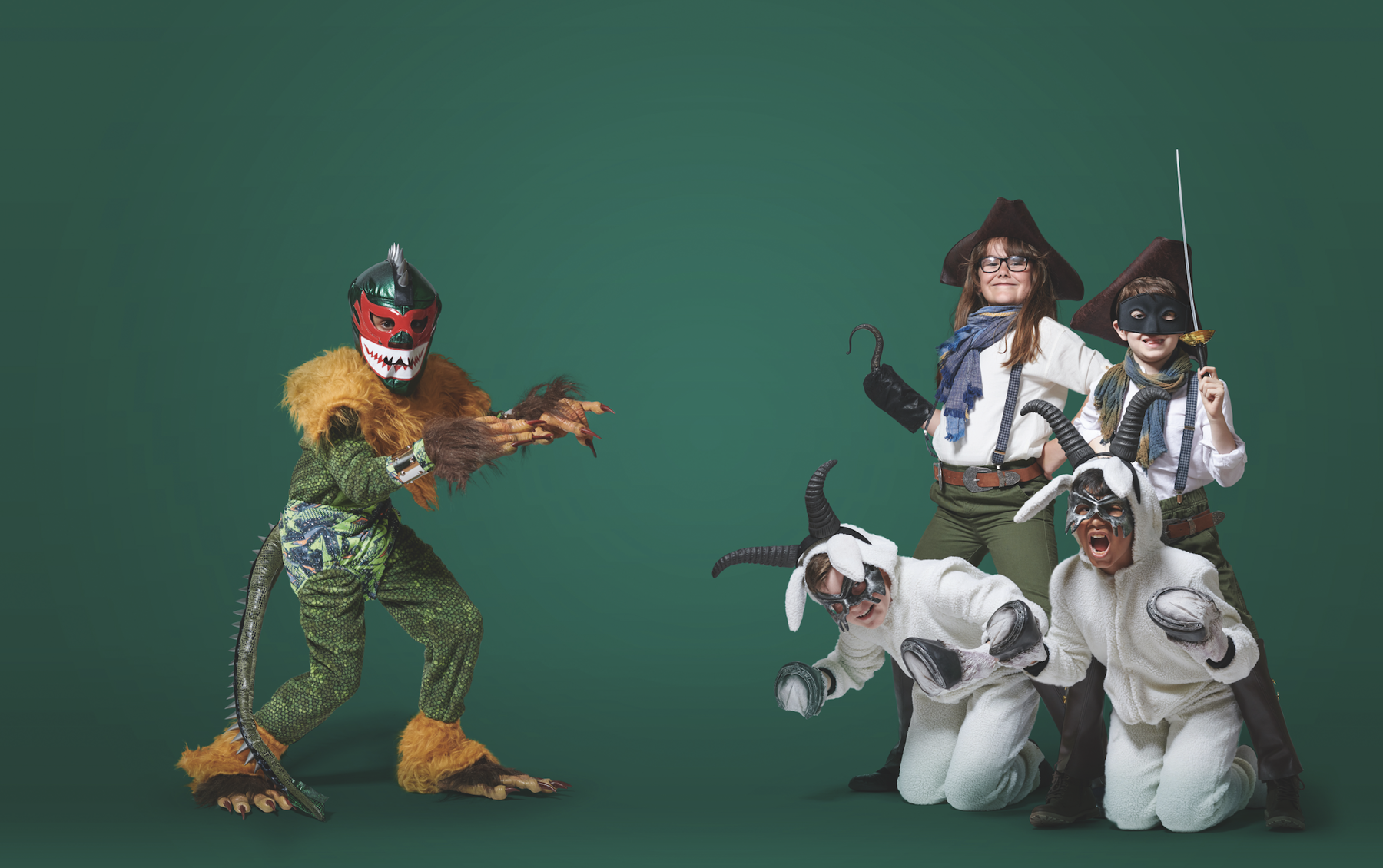 First sightings of the chupacabra were reported in Puerto Rico, but this monster is known across the Americas. It’s roughly the size of a small bear, with spikes running down the length of its body and thin arms with three sharp fingers. Unlike most of our monsters, humans are usually safe from the chupacabra: it preys on sheep and
other livestock, sucking their blood.

These mischievous men from Dutch folklore zoom through the night on flying goats provided by the Devil (it’s quicker than an Uber). In the 18th century, groups of thieves dressed up as bokkenrijders to raid peaceful communities; because of their association with the occult, many innocent people were accused of being bokkenrijders and some were executed. 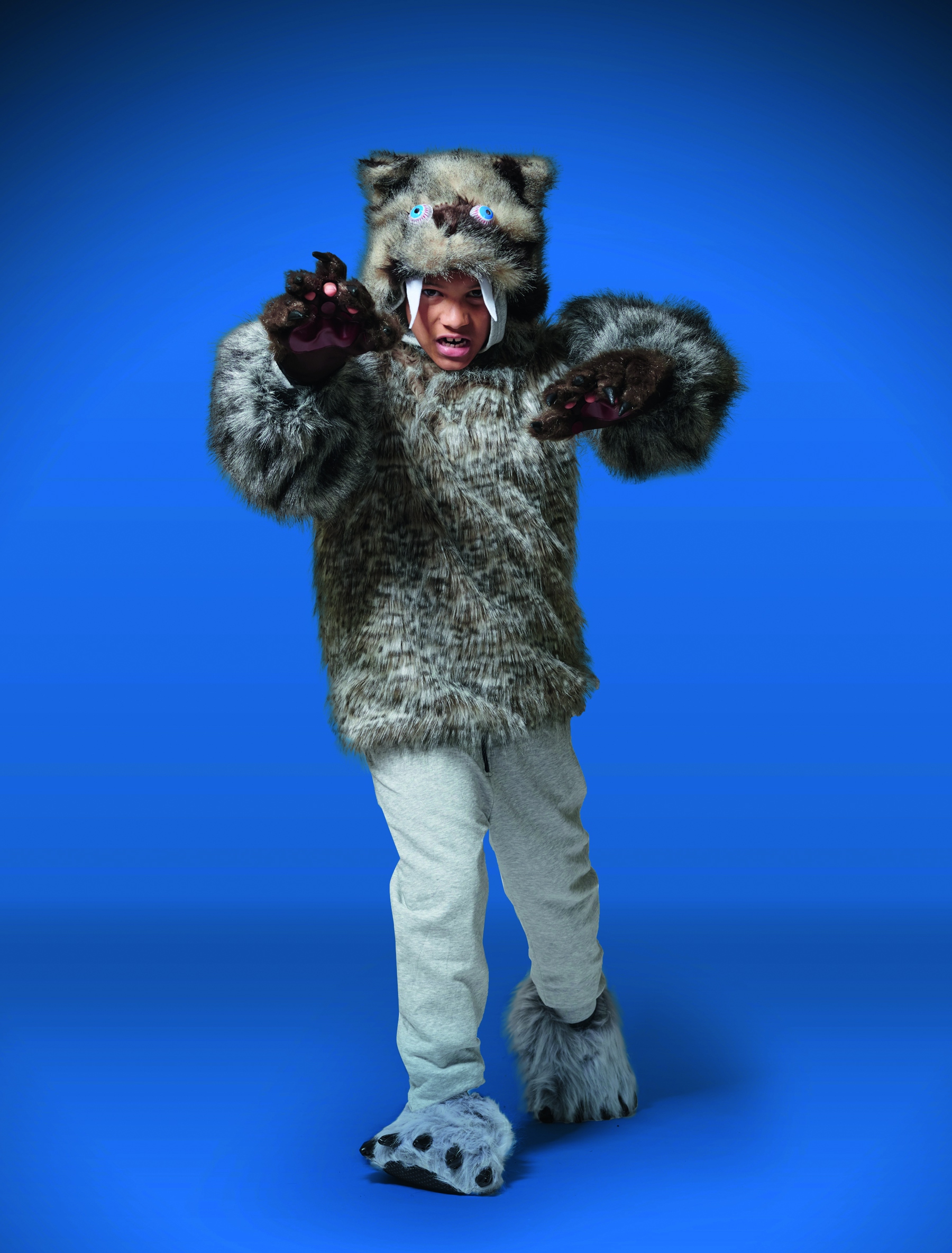 The drop bear is a carnivorous, predatory koala, larger than a normal koala and with a vicious temperament. It drops on the head of unsuspecting tourists and attacks them in its native Australia. You can prevent a drop bear attack by wearing forks in your hair, spreading Vegemite behind your ears or under your armpits, and speaking with an Australian accent.

Hailing from one of the most volcanic countries in the world, the doomanon has glistening red skin, purple eyes and colossal wings. Its most notable feature, though, is its huge weight and strength. Doomanon are as heavy as 10 elephants and as strong as one million Payuq fighters (the Indonesian equivalent of sumo wrestlers). When a volcano erupts, the doomanon captures fleeing people and carries them back to the volcano, where it eats them. 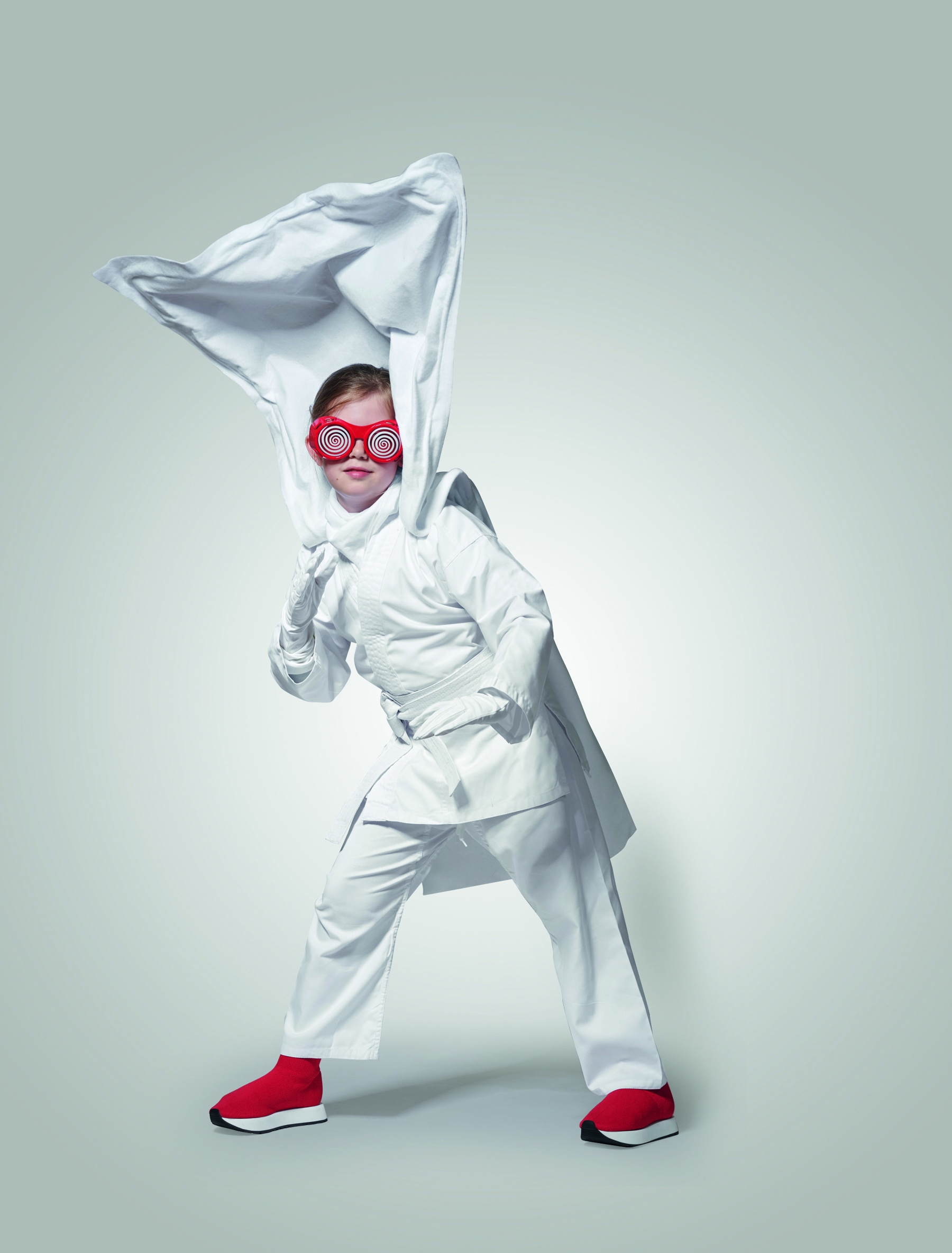 In Japanese folklore, when an object reaches one hundred years old, it comes to life. These monsters are called ‘tsukumogami’, and can be harmless pranksters if the object was treated with care, or can be very dangerous if the object was mistreated. Ittan-momen is a tsukumogami formed from a large roll of cotton: it flies through the air at night and wraps itself around the faces of unsuspecting humans, suffocating them.

Spark imaginations and work towards one of the creative badges by asking your section to come up with their own monsters. They can write a story about them, draw them or dress up as them. But whatever you do, don’t look under the bed when you get home...