Every week, Scouts happens in community buildings throughout the UK. These spaces fill with people – young and old – who get together to learn skills and have fun. In the process, they build stronger, more cohesive communities.

When a new property development is earmarked for a neighbourhood, the potential for a new community building offers the opportunity for a new Scout Group to put it to use, or for an existing Scout Group to find a new home.

But getting involved in new building projects can be daunting for community members. Here, industry professionals share their thoughts on why communities play an integral role in new building developments, and how to get involved. 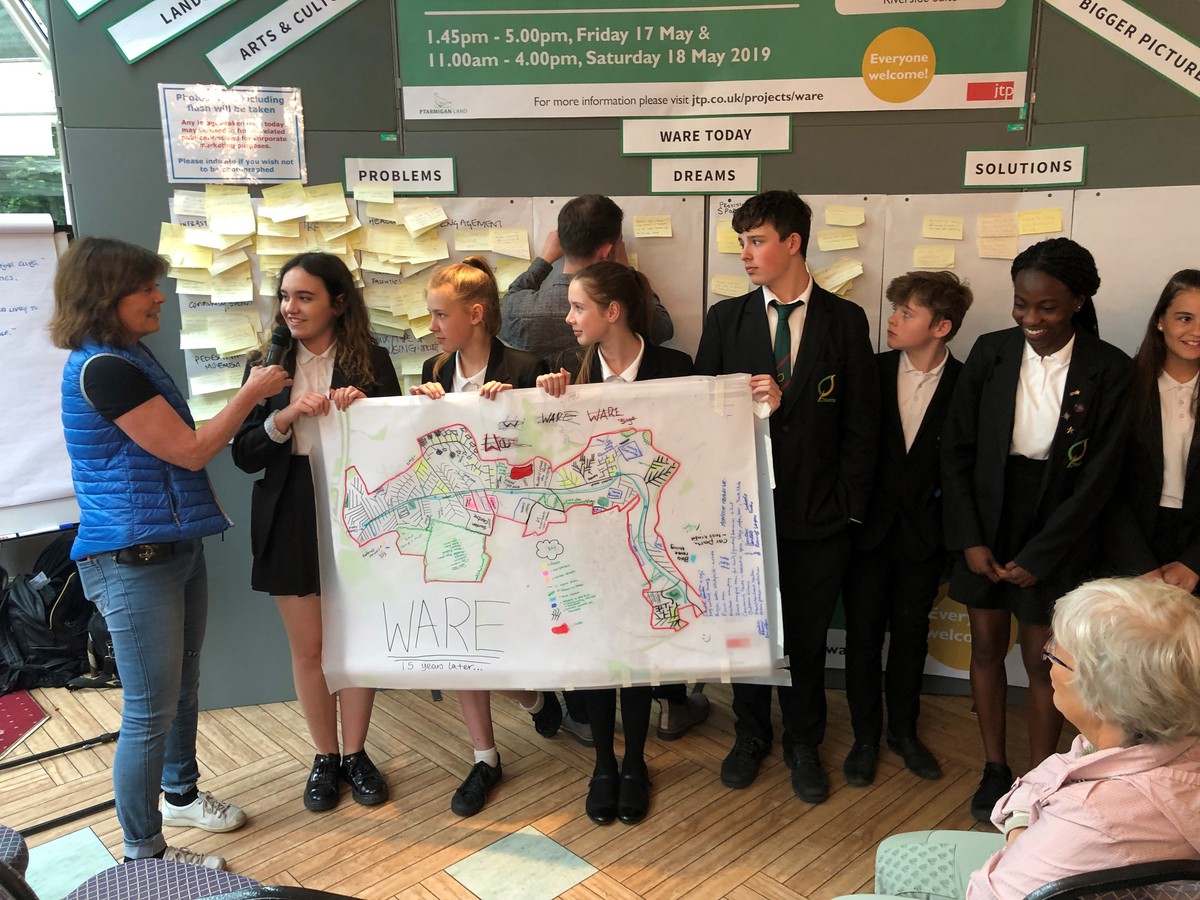 Making places for people with people

JTP architects call themselves ‘collaborative placemakers’. Placemaking is an approach to planning, designing and managing buildings and spaces that make the most of local community assets and ideas, to create public spaces that promote people’s well-being.

As a placemaking practice, JTP describe their community planning process as one that ‘puts local people at the heart of the design process’. Charles Campion leads their Community Planning team and says ‘collaborative planning and co-design is an important part of the process, so people are involved and understand that their input works together with ours to shape the places for the future.’ 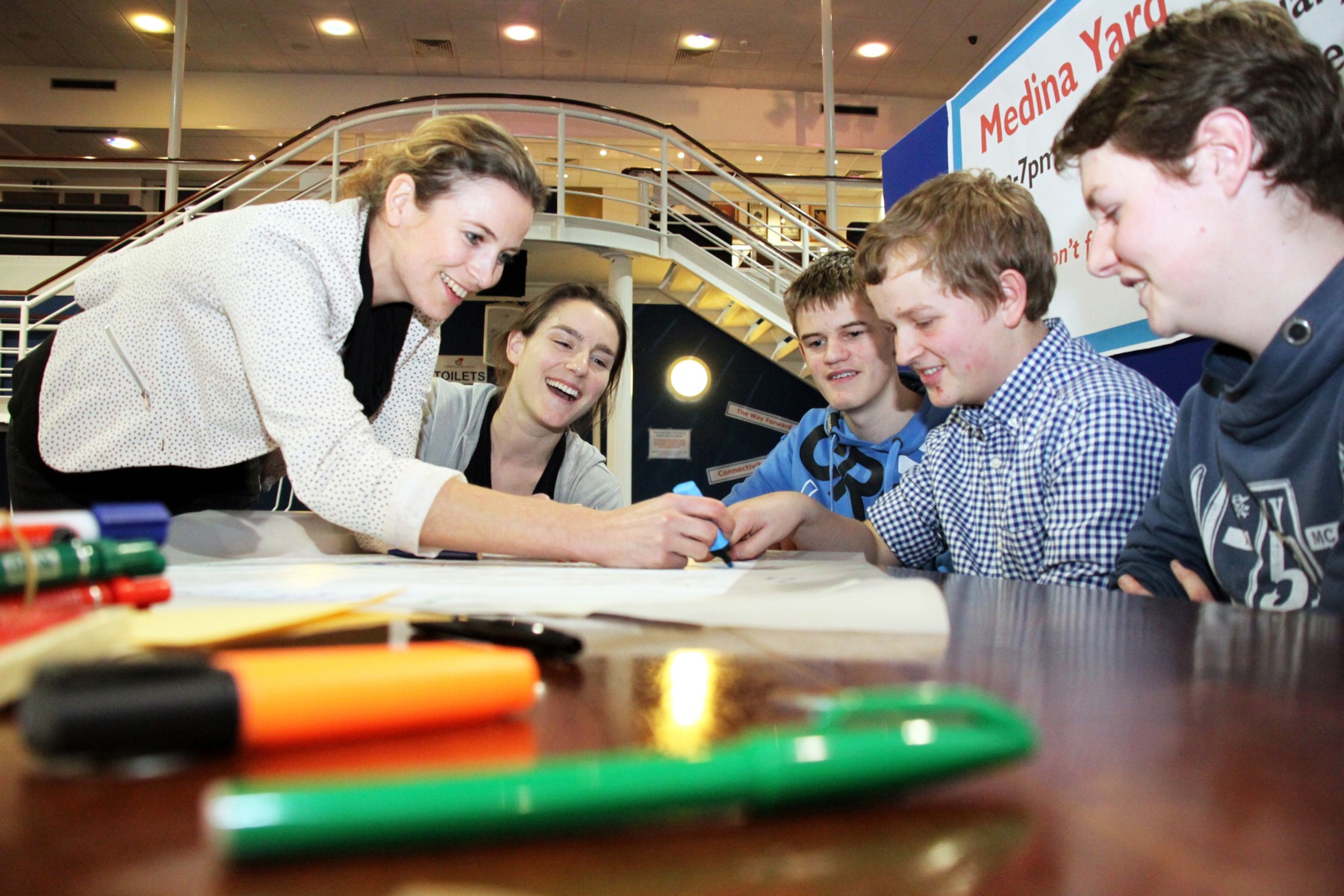 When thinking about what creates a successful, sustainable, community space, Charles says there are a whole range of things to think about. He lists a few:

Clare San Martin, a consulting architect, urban designer and community planner at JTP says, ‘the more flexible the space can be in its design, the better, because the needs of the community always change over time and what you have planned in the beginning is not where you’re going to be in two years’ time.’

Ultimately, Clare says ‘a good community space is one where the community is very much involved in the running and management and feels like it’s responding to the needs of that particular community.’ 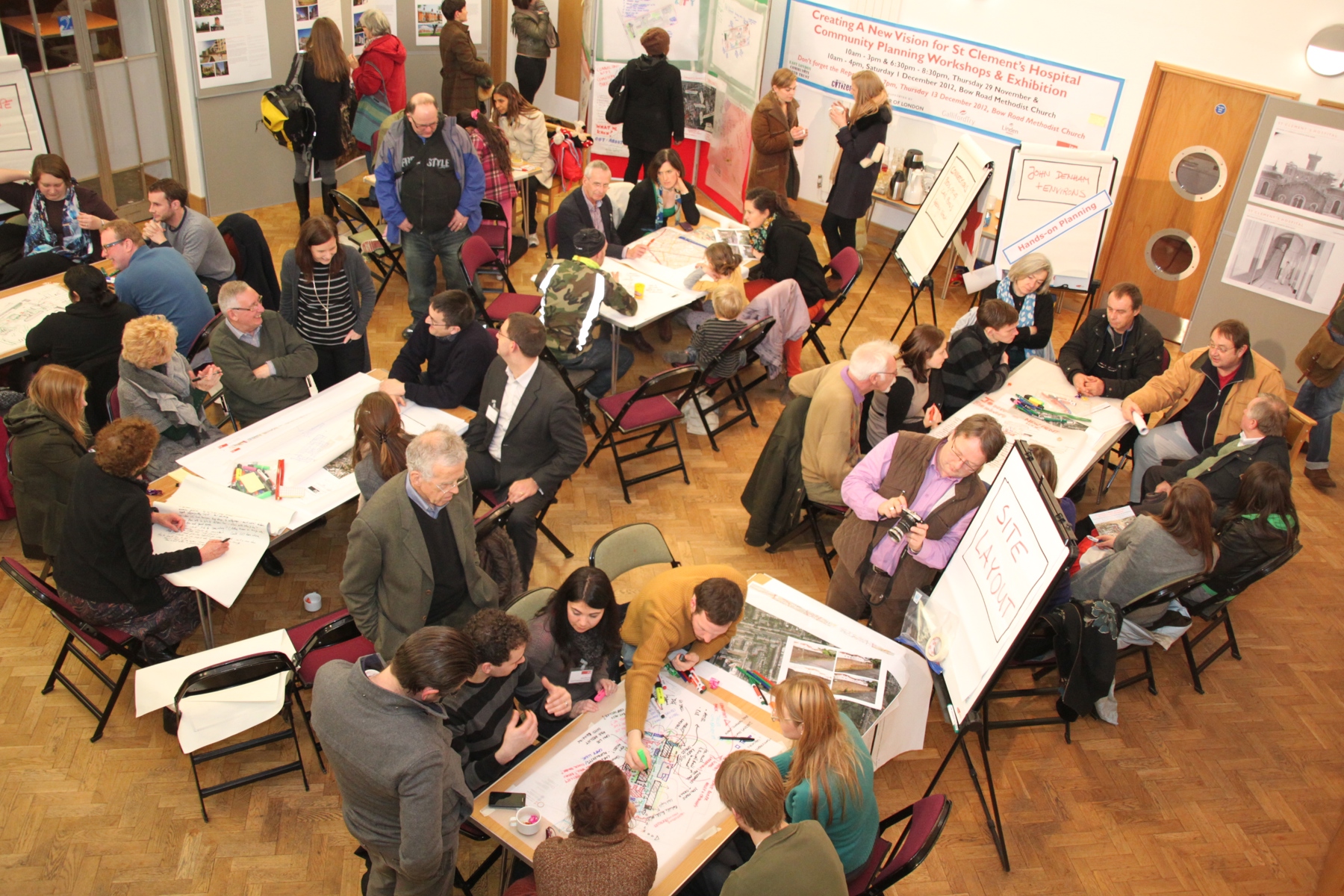 A good illustration of the success that’s inherent to building developments informed by a community’s inputs and needs is Skaterham in Caterham Village, Surrey.

When the former Caterham Barracks was being regenerated, the developer, Linden Homes, gave the community an opportunity to build something for future generations. And so, they held a youth conference in the community to find out what young people in the area needed. From that Skaterham was born: a safe and challenging place for young people to learn extreme sports.

Twenty years later, Skaterham is going strong, with thousands of members signed up. Constantly adapting to the communities’ needs, Skaterham has moved venues multiple times – today it occupies an old chapel, where the columns were fitted with padding to protect the grade II listed church as the half-pipes moved in.

Young people in the lead

‘Young people are often ahead of everyone else, thinking a bit more about the future,’ Charles says – explaining why they often collaborate with young people. Working with groups like Scouts, he says JTP engage with people of all ages. They don’t just ask questions and get verbal feedback though, they get people ‘co-designing, so people at schools are picking up pencils and drawing and painting things.’

‘When we run workshops with young people,’ he continues, ‘we often find they cover the same topics as everyone else but with emphasis in different places. Young people are very compassionate about other people in their community and they also think a lot about the future and the environment and creating places that are sustainable, and they want to have fun obviously.’

He says in his experience ‘they say they like to mix with people of all generations. Young people seem to be a little bit separated and sometimes stereotyped and stigmatised but mostly they just want to be part of the community, to learn and grow. And they also want to feel safe, which is maybe why they want to feel part of their communities.’

How to get involved in new developments

‘People can ask or even demand to be involved,’ Charles explains. ‘They can set up local groups, but more and more there’s an acceptance that local communities should be involved so most developers or most councils – those responsible for places – are looking to involve people.’

He says the lesson they’ve learnt is that ‘where communities are active, and proactive, involved in shaping their place and positive about creating a vision for their place, that’s helpful to those who have a responsibility to those who live in the place. If you can get the community involved in all aspects you’ll end up with a better, more sustained place.’

He suggests finding out about taking part in participatory design workshops.

Homebuilding specialists Taylor Wimpey say that during a new development consultation period, they ‘invite public to have their say on all aspects of the plans, including the location and nature of community facilities.’

They use 'Building for Life 12' as their benchmark, which is the industry standard for the design of new housing developments. They say this ‘invites questions on provision for community facilities’, and ‘actively encourage(s)… individual regions to consider the provision of community facilities, even if it’s just a simple space to meet in the open air if the schemes don’t have the critical mass to sustain anything else.’

National planning policy offers guidance encouraging large developments to run workshops and work with local communities, Charles explains. He says ‘local councils may have their own policies but they’re quite general so it’s really important that the community themselves understand what potential there is for their involvement.’

Charles’ recently published book 20/20 Visions: Collaborative Planning & Placemaking talks about the potential of ‘charrettes’. These are community planning workshops which ‘enable large groups of people to genuinely get involved in planning and designing their place. The more people get to know about these things, the better. The more people start to sit up and start to get involved in their communities the better.

‘I think groups such as the Scouts are exemplary in getting young people out there and involved in their community. The intergenerational intergroup mixing is absolutely fundamental to our future and to the communities that we live in.’

Have a story to share about your community space for Scouts or are you looking to get involved in the development of a community building in your area? Send us your thoughts to scouting.magazine@scouts.org.uk. 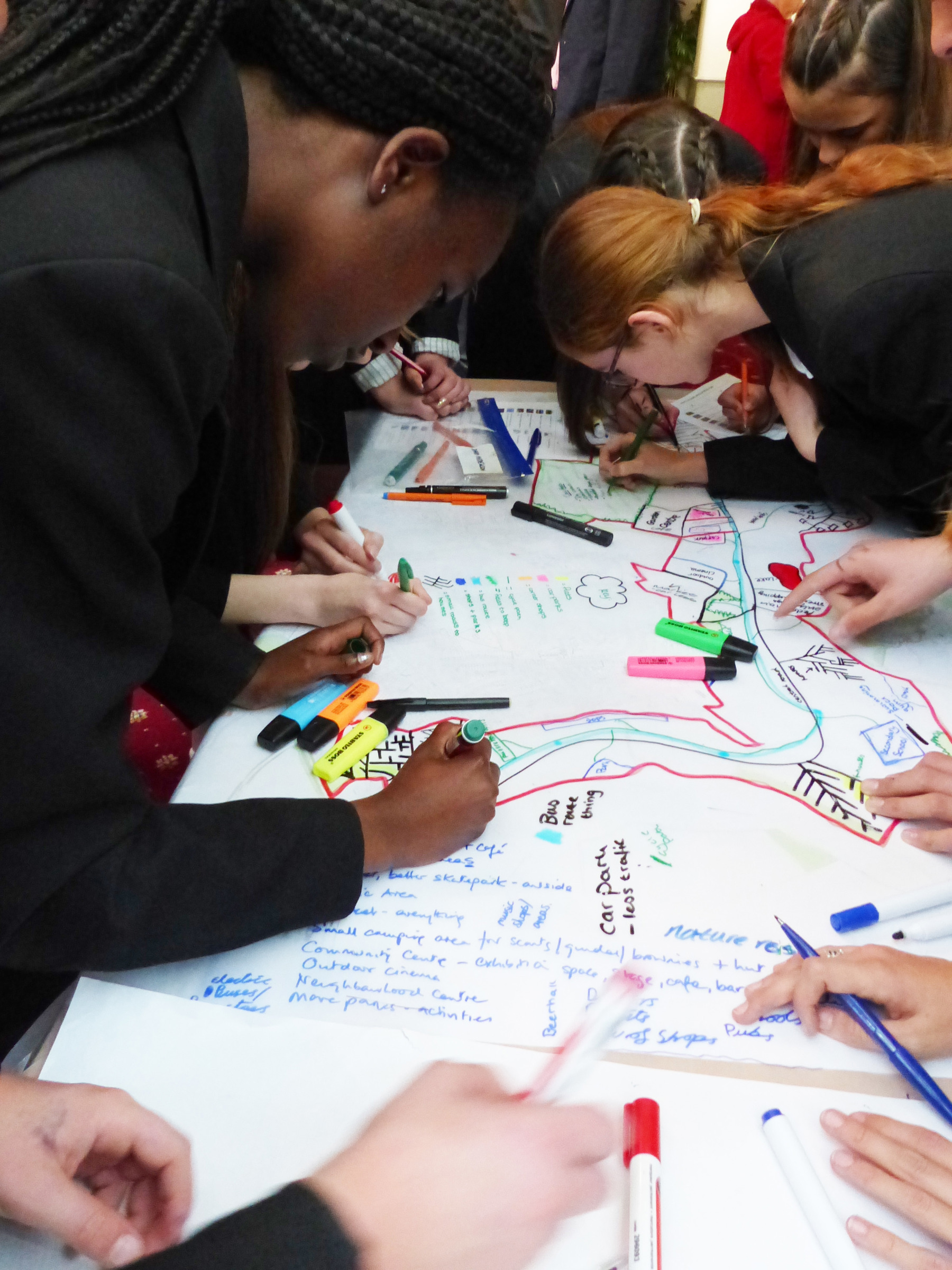