The School Strike for Climate began with one 16 year old and has grown to include roughly 4 million young people, following in the footsteps of centuries of young activists who have stood up for what they believe in. We look back through a history of brave young people at the forefront of social change 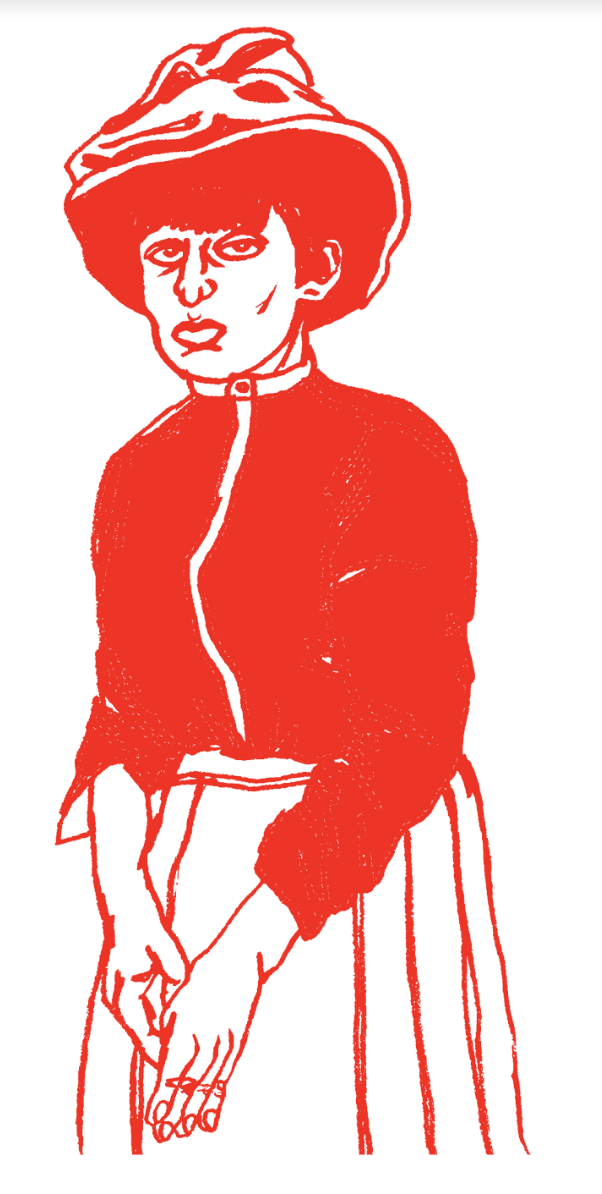 In 1888, the teenage girls and women who worked at the Bryant and May match factory in London banded together to stand up against the factory’s poor working conditions, and a fine system where offences included talking and going to the toilet without permission.

Making matches once involved working with white phosphorus, which often led to phossy jaw – a disease causing abscesses, flu-like symptoms, fistula, necrosis of the jaw and, in some cases, death. Following the strike, and much publicity, negotiations to improve some of these conditions proved successful. 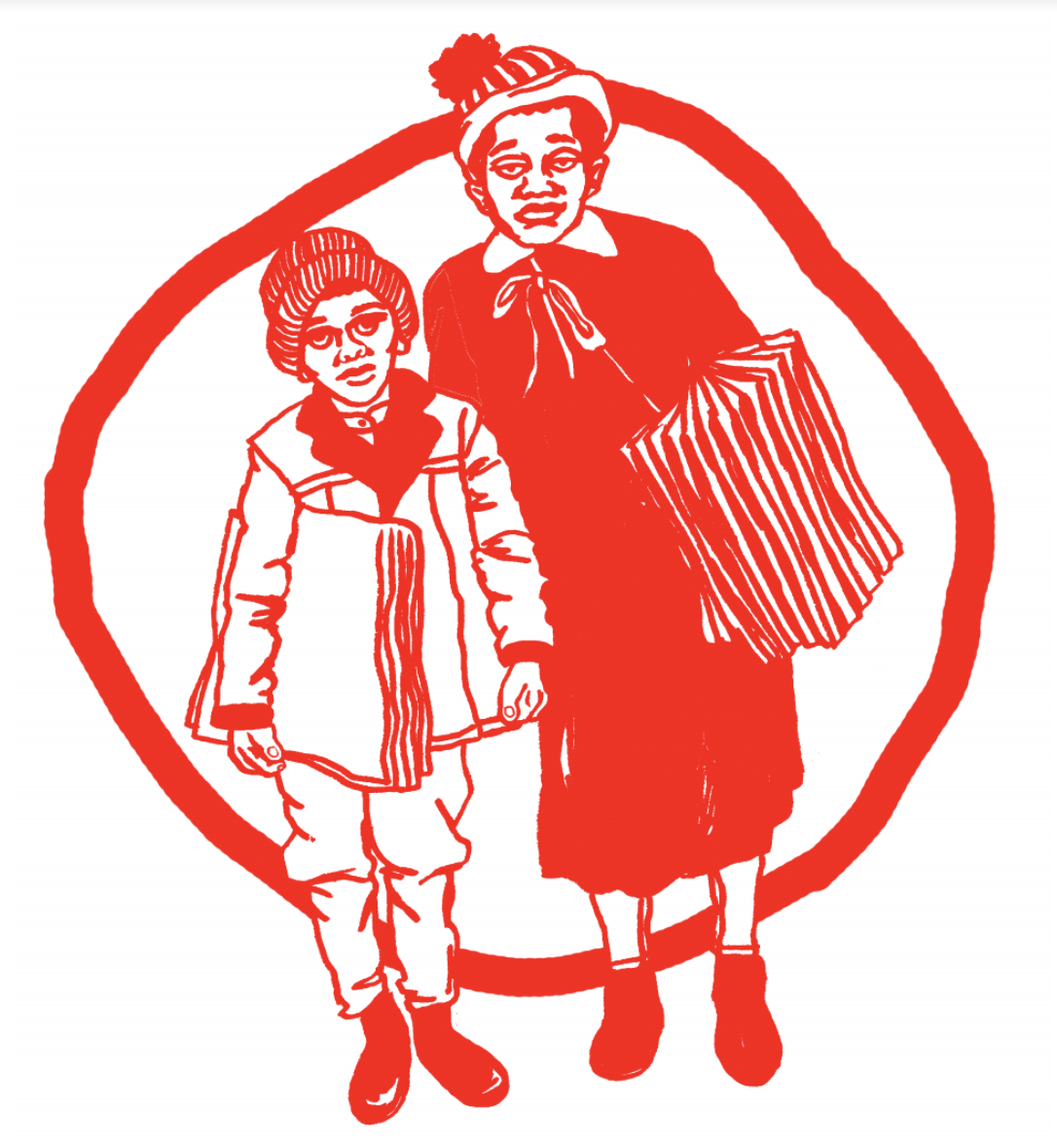 In New York in the late 1800s, newsies were the children who sold afternoon editions of the paper. They mostly came from orphanages, poor immigrant families or lived on the streets. When sales spiked during the Spanish-American War, two publishers increased the wholesale price of papers but kept the customer price the same – and failed to reduce the wholesale price again when sales died down. The newsies went on strike. After week two, they reached a compromise: publishers would buy back unsold papers so newsies would avoid losses without having to sell late into the night. 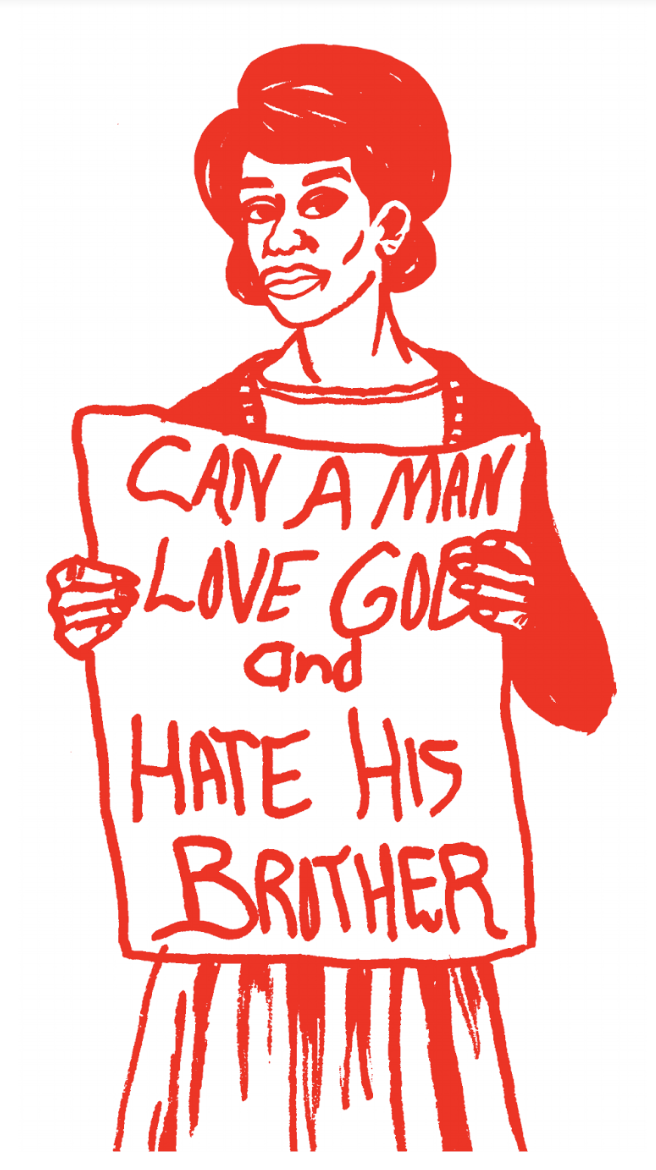 In the fight for equal rights, many activists of the Civil Rights Movement in America joined in while still in elementary school. In May 1963, thousands of children walked out of school to march to city hall to protest segregation laws in Birmingham, Alabama. The police set dogs and hoses on the children, and arrested as many as possible. When the children were released, they simply marched again. As a result, local shops agreed to desegregate, and the crusade contributed to the Civil Rights Act of 1964. 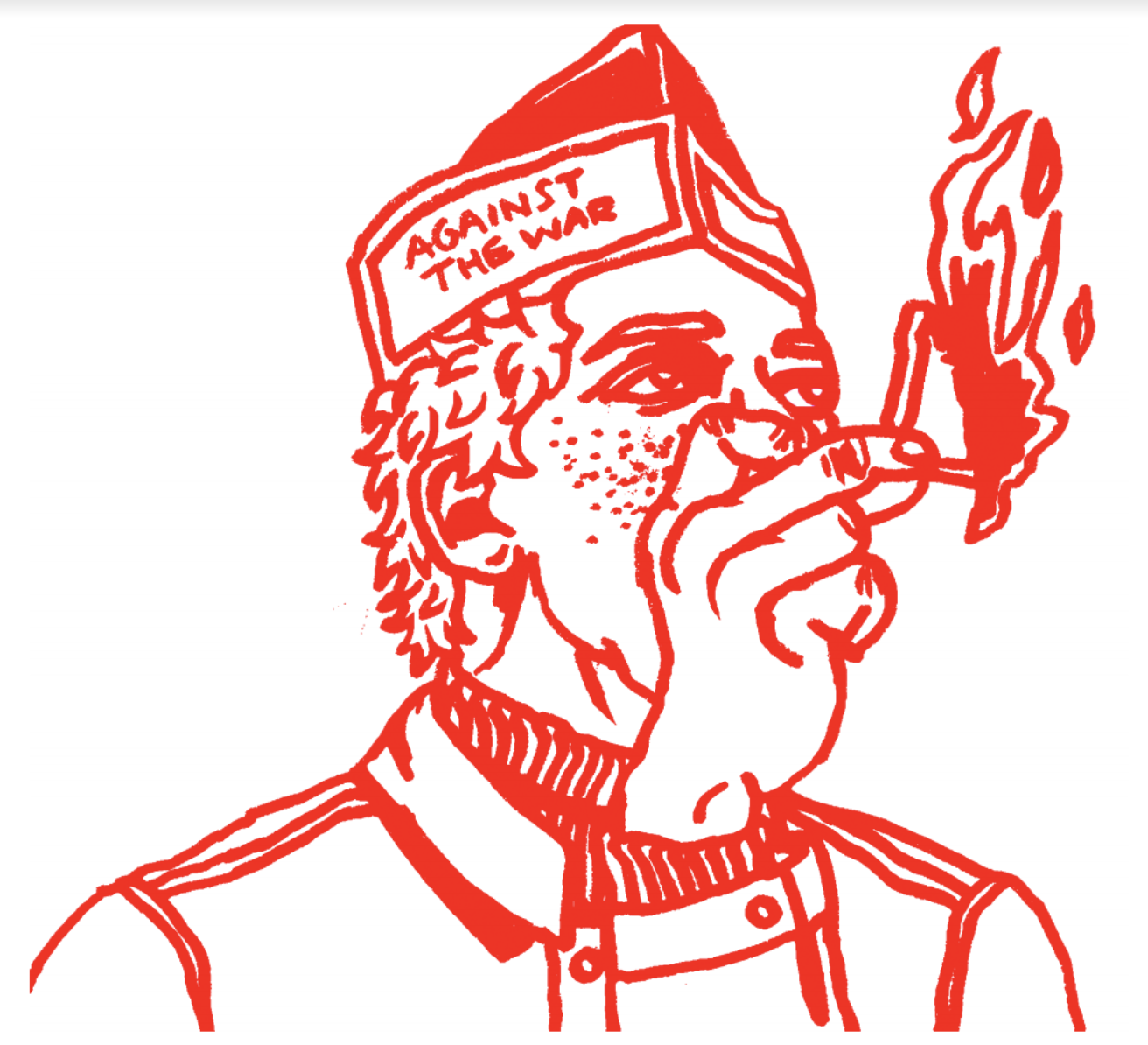 In the 1960s and ’70s, the Civil Rights Movement grew alongside the peace movement protesting against US involvement in the Vietnam War. Many of the protests played out on university campuses, where students would taunt President Lyndon B Johnson by chanting: ‘Hey, hey, LBJ, how many kids did you kill today?’ Many young men who were drafted to fight responded by publicly burning their draft cards. In May 1970, thousands of students across campuses walked out in a nationwide strike.

On 17 May 1972, 10,000 children in London walked out of school protesting against caning, detention and ‘headmaster dictatorships’. By some accounts, the march was characterised by confusion and lack of leadership; by others this was because many of the organisers were arrested and because police officers dispersed the crowds. Nevertheless, the strike was said to be a highpoint of a few weeks of radical pupil power, and the banning of corporal punishment in schools was eventually achieved. 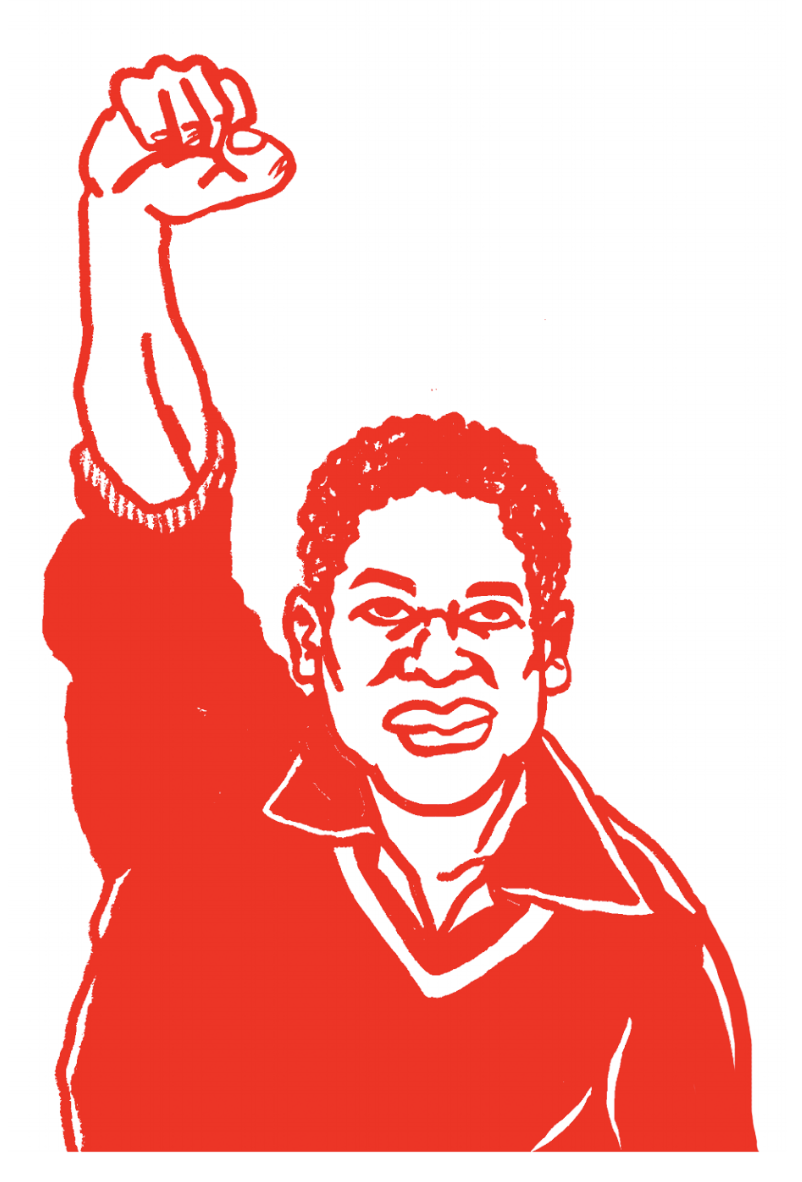 In South Africa, in June 1976, thousands of schoolchildren took to the streets of Soweto to march against the introduction of Afrikaans as the medium of instruction. Depriving students of the right to learn in their own language, the regulation was another gross violation of human rights under Apartheid. Protesters were met with brutality and gunfire.
One of hundreds shot and killed was 12-year-old Hector Pieterson. The harrowing image of his limp, bleeding body carried by a teen in distress sparked international outcry and calls for more economic sanctions against South Africa. 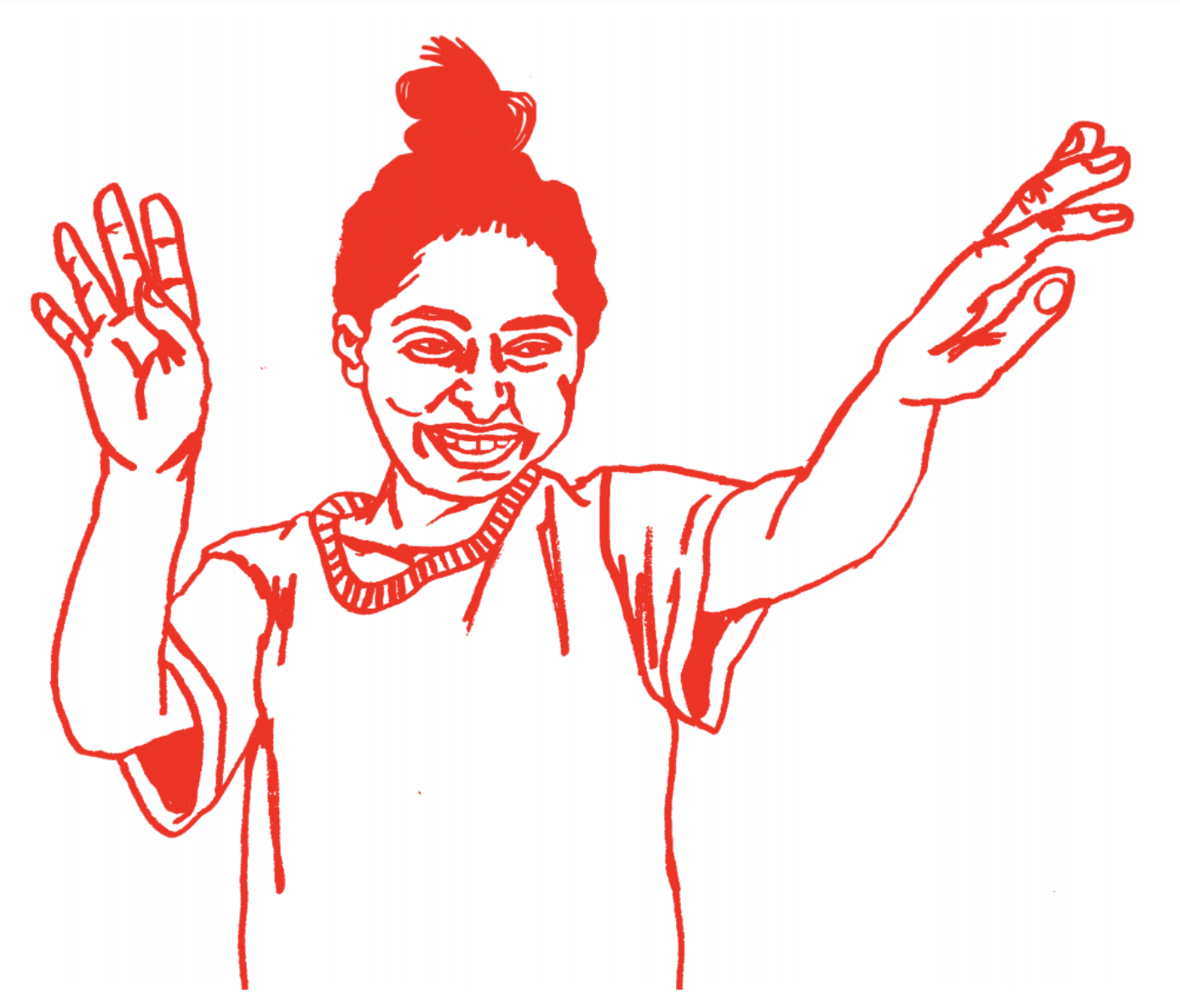 Eight days after the Berlin Wall fell, students in neighbouring Czechoslovakia rose
up against their own one-party government. By 20 November, 500,000 protesters filled Prague, determined to protest peacefully in spite of riot officers’ attacks. After 11 days, the Communist Party of Czechoslavakia gave up power. This peaceful revolution is said to be one of the quickest and most successful student-led movements in modern history. It brought an end to 41 years of communist rule and ushered in the first democratically
elected president. 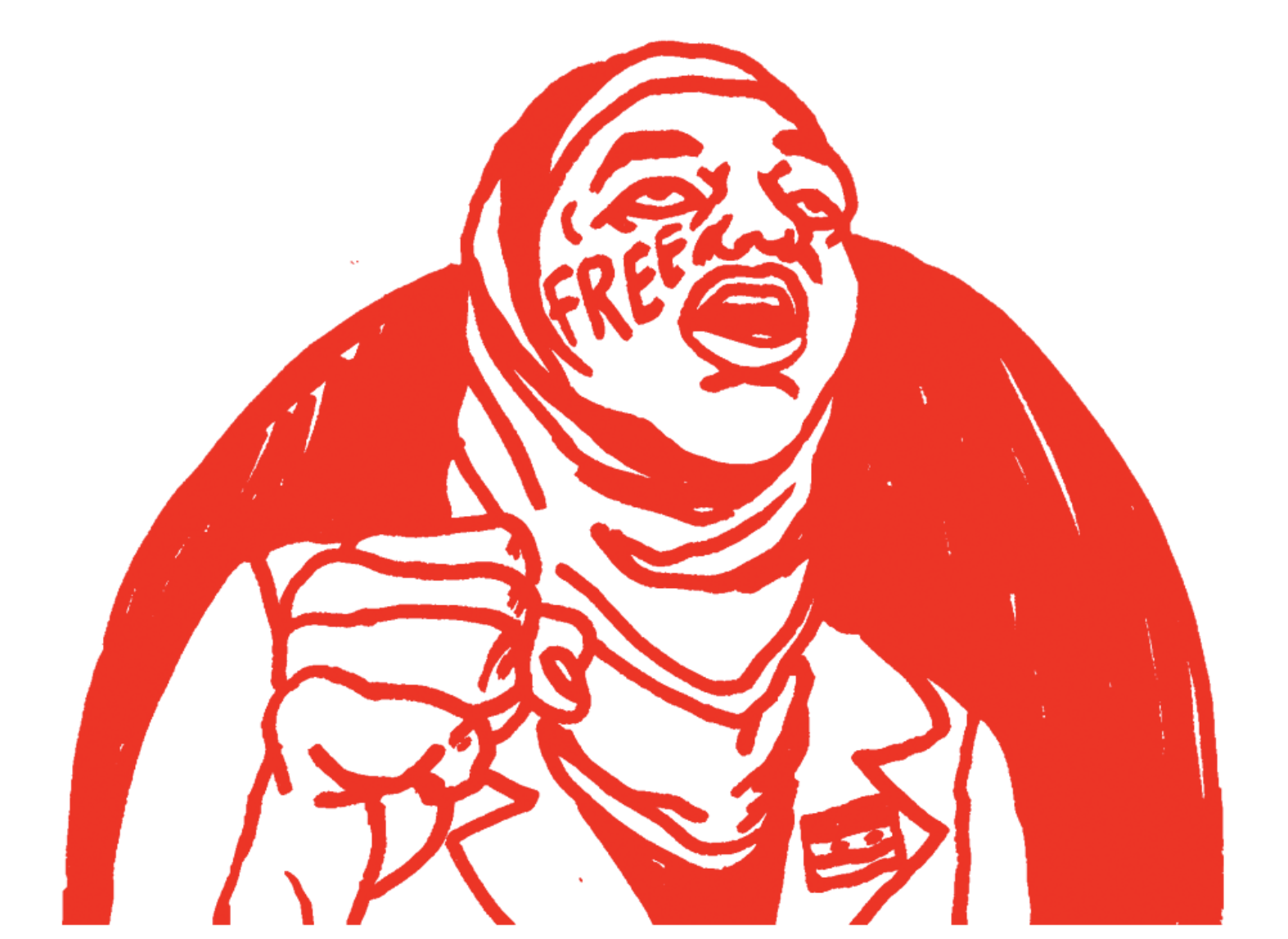 In Tunisia in 2010, it was young people who set off a revolution that spread to Egypt, Libya, Yemen, Syria, Bahrain and further Middle Eastern countries. They were protesting against economic pressures and human rights violations on the part of repressive regimes, and calling for greater democracy. Although many of the conditions causing the uprising still continue, the wave of protests resulted in the ousting of Egyptian president Hosni Mubarak, and in Tunisia it brought in a transition to constitutional democratic governance.