The majority of parents believe life is harder for young people today than 20 years ago (54%): that’s the finding of our new YouGov poll. With young people facing a non-stop barrage of social media, alarming global news, and increased school and careers pressure, we’re urgently calling for action to help equip a new generation with the skills they need to bounce back in the face of adversity. 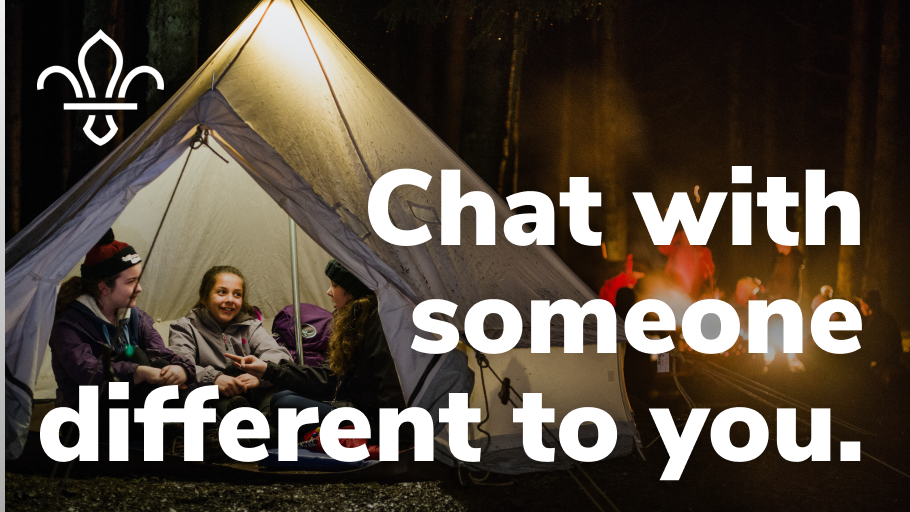 It seems that 95% of parents who gave an opinion agree. In the same poll, they said they believe it’s important for their children to learn the skills to deal with the increasing pressures of everyday life i.e. to build resilience.

Demos, Britain’s leading cross-party think tank, has also identified the importance of putting greater emphasis on resilience for young people today. The report ‘Character Nation’ defines resilience as one of the main traits of a good character, and advises that development of this be embedded in formal (like schools) and non-formal (like Scouts) educational institutes.

These new insights build on research from 2016 that shows people who belong to Scouts are 15% less likely to develop mental illness or depression by middle age. Over two thirds of parents (67%) also agree that being a Scout helps young people develop resilience. With more than a century of experience helping young people to develop skills for life, we’re determined that, in these uncertain times, we can help people cope – and thrive.

The pressures facing young people in today’s society range from the usual exam stress, to worries about future job prospects and getting on the housing ladder. The fundamental skill in coping with such stresses is resilience. Scouts has a long history of encouraging the development of resilience in young people and it’s important that we recognise the ongoing need to do so, which is why we’ve released these six simple steps.

To me, resilience is about that ‘never give up’ spirit. It’s about getting back on our feet when life sometimes kicks us down. It’s about finding the courage within to keep going – despite the odds, despite the obstacles. Over two thirds of parents – 67% – believe that being a Scout helps young people develop this skill, but we want to help all young people. That’s why we’ve come up with these six brilliantly simple ways to develop resilience, and I’d encourage every young person to try them.

We’ve also enlisted the support of the mental health charity Mind and SAMH, with the aim of pursuing better mental health for all. As part of this work, we’re signposting Mind and SAMH's guidance so volunteers and young people can look after their mental well-being as they follow the five steps.

All references to the stats in the article:

YouGov poll of 1,000 UK adults 7-11 November 2019. Percentages show those who gave an opinion
Study supported by the Economic and Social Research Council, published in the Journal of Epidemiology and Community Health (October 2016)
Share this story