Andrew leads and manages volunteers across Scotland. Over the years, he’s held various roles, and he was part of the team who planned and led the transition to Explorer Scouts and Scout Network, he became the first Scottish Headquarters Explorer Commissioner.

Andrew has a huge interest in international Scouting. Over the years, he’s attended four World Scout Jamborees, and was on the UK management team for the World Scout Moot in Iceland in 2017. He enjoyed being a Group Scout Leader at his local Scout Group, where his sons were members, as well as an Explorer Leader for the Unit attached to his group.

In his professional life, Andrew is the Head Teacher of a large Secondary School. 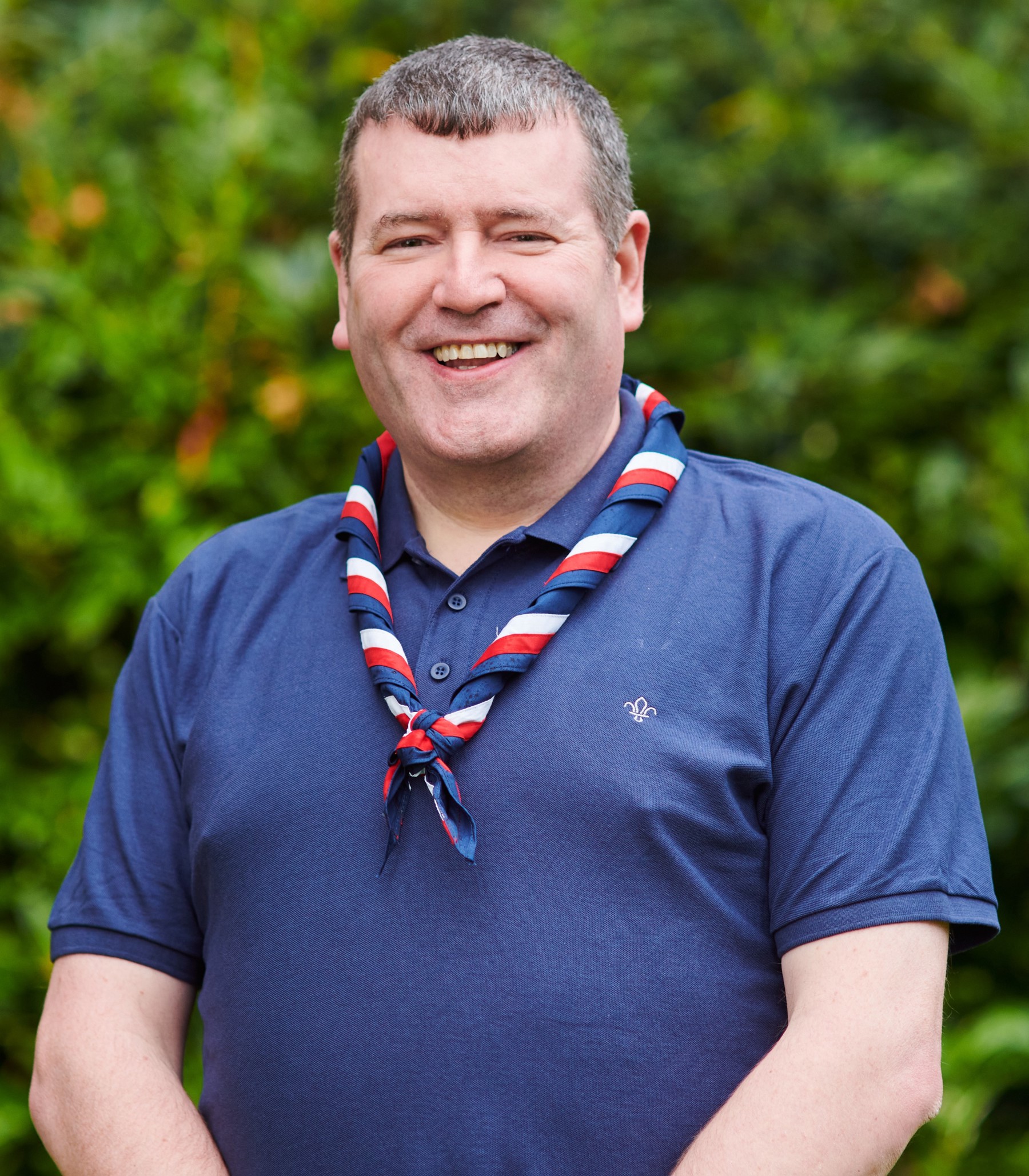