Member of the Strategy and Delivery Committee

Peter’s volunteering is motivated by his fundamental belief that every young person deserves the best start in life, and that we only get that opportunity once. He also believes that Scouts has a significant role to play in supporting this, outside formal education.

Having joined as a Beaver Scout, Peter significantly benefitted from being a youth member. Since then, Peter has volunteered in a range of local and national roles, most recently as County Commissioner of Merseyside.

Peter’s professional experience, which has spanned the United Kingdom, United States, Scandinavia and the Middle East, has largely been gained delivering people-centred organisational transformation, underpinned by digital. Peter has worked in a number of key roles in organisations ranging from UK-based small and medium sized enterprises (SMEs) to large multi-national corporations, and across both the public and private sectors.

Alongside Peter’s Scouts and professional experience, Peter has been a Trustee, Academy Governor and Board Chair, across several organisations. 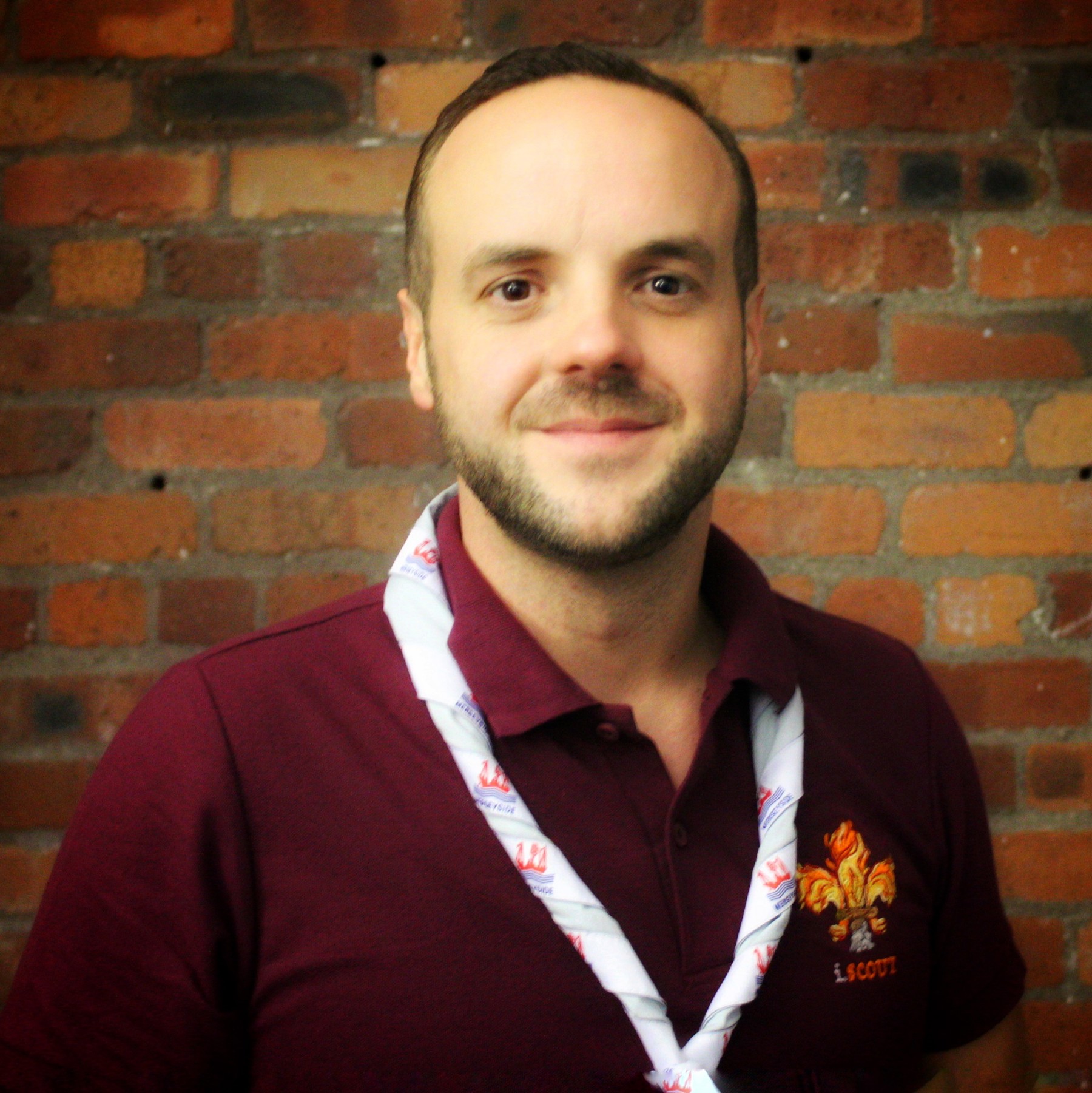