Member of the Nominations and Governance Committee

Graham recently completed his seventh year as Chief Commissioner of Scotland and previously served two terms as a Trustee of The Scouts. He has an in-depth understanding of how the organisation operates at all levels, and further relevant experience gained through both his role as a Trustee of his local hospice, and in his role as Clinical Director of Surgery at Glasgow’s children’s hospital, where he currently works as a Consultant Neonatal & Paediatric Surgeon.

He is also an Honorary Clinical Associate Professor at the University of Glasgow and Chair of the Scottish Surgical Specialties Training Board of NHS Education for Scotland – who oversee the training of all surgeons in Scotland and advise the Scottish government on best practice. 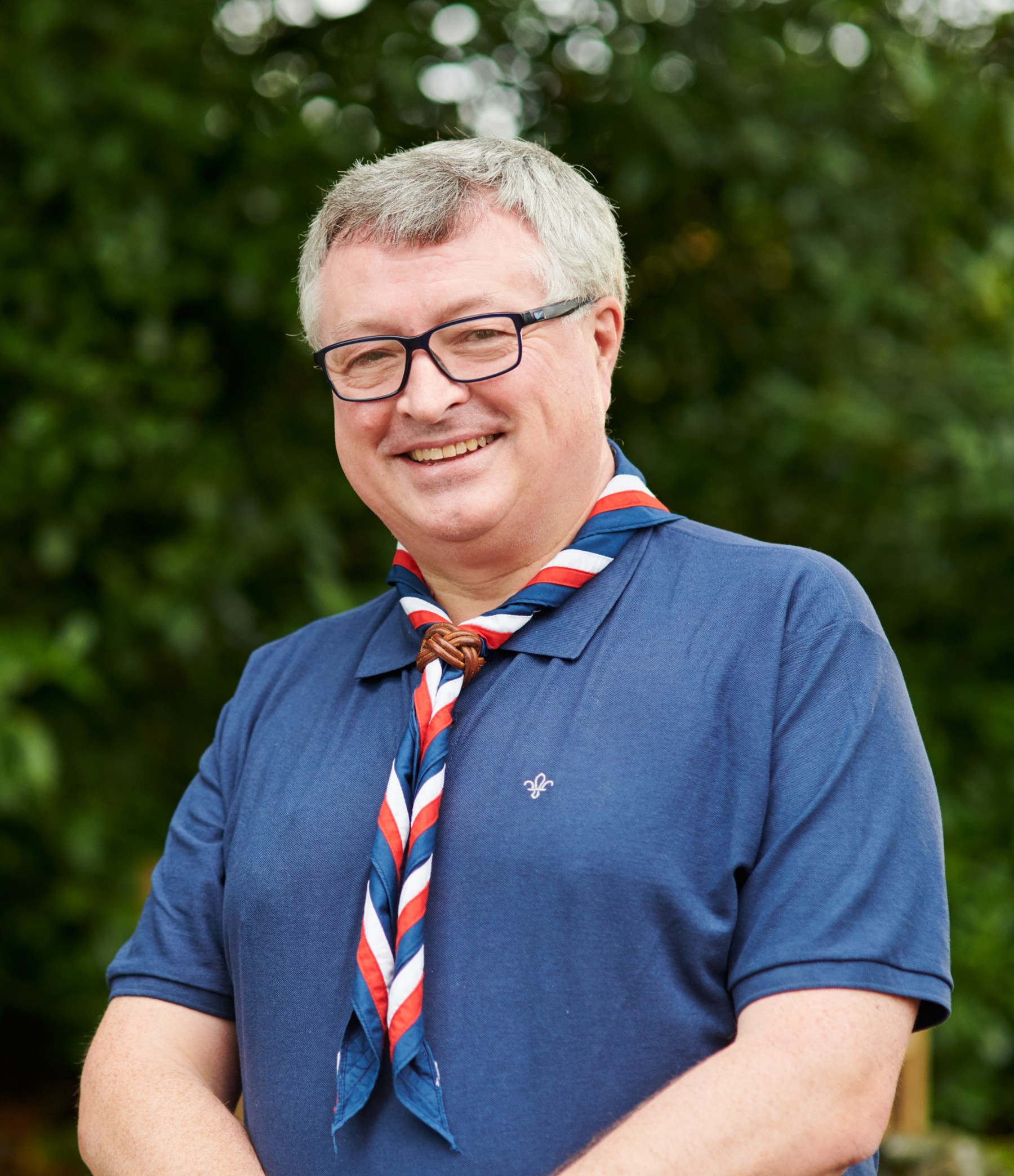