Why play’s good for grown ups too

‘Play is seen as frivolous, a waste of time, something only done in leisure time,’ explains Anthea Moys, performance artist and play facilitator. ‘And so, although we all naturally know how to play, over time, as adults, we forget.’ 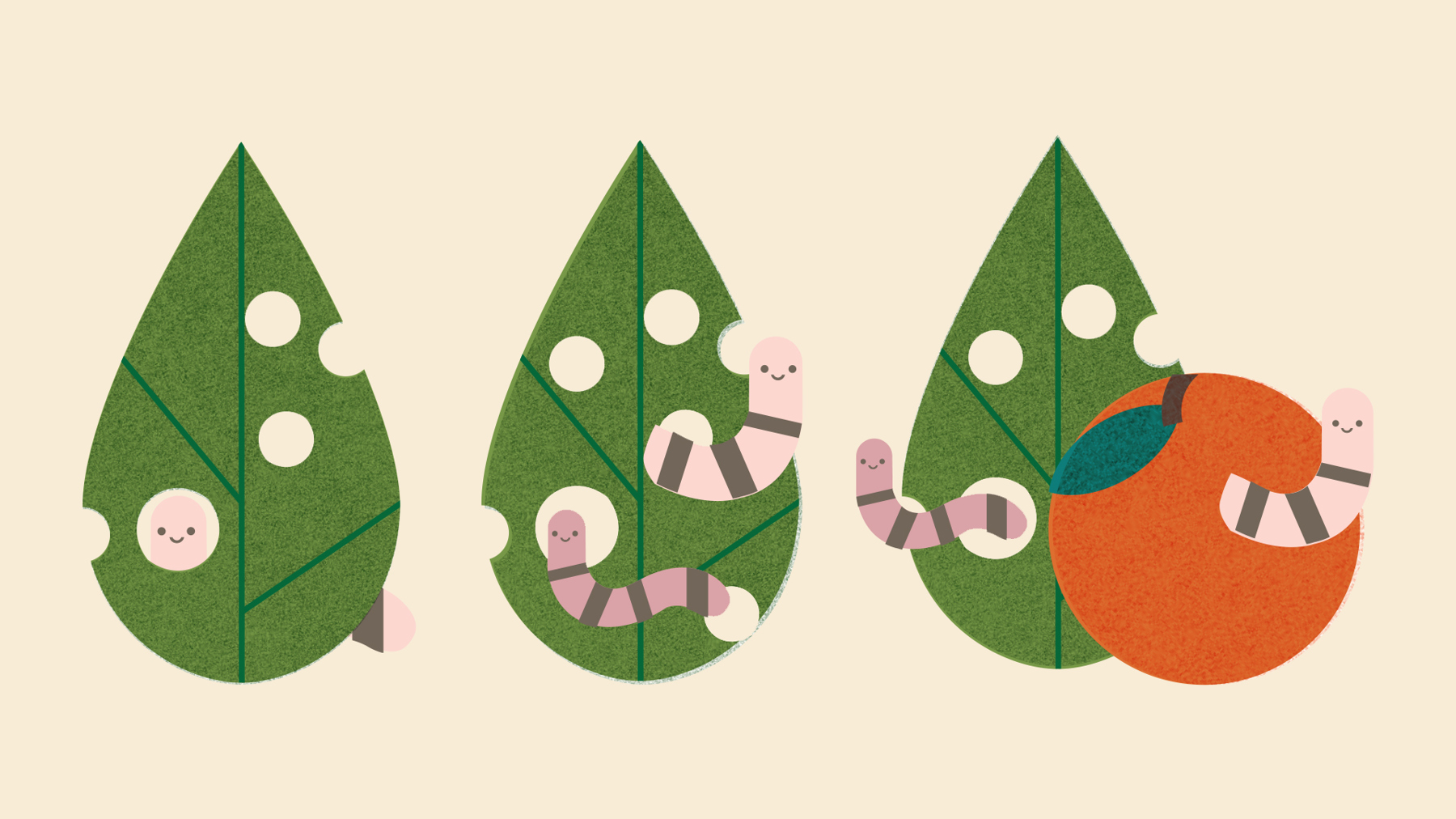 Anthea, however, knows how to play. She’s spent 80 minutes being chased by 22 thick-built men. She ducked and dived as they tackled, in a game of rugby in which she played the position of the ball. Anthea describes herself as tone-deaf – ‘I cannot sing to save my life’ – nevertheless, she got on stage in front of an audience of hundreds to sing a solo, in Xhosa: a language she doesn’t speak.

Anthea investigates ideas of failure in relation to play. Why not play a game you may lose? Why not try something potentially humiliating? Why not forget about failure, if the fear of failure stops you from taking part?

After spending time as artist-in-residence at the LEGO Foundation, she began a PhD that looks into changing the rules of games to explore different ways of playing together. Alongside teaching, research and making art, she runs play workshops, and calls herself a ‘play facilitator’, a job title she made up because that’s the job she wanted.

Play’s hard to define because we find it in so many wildly different things. Some find play in movement, others in keeping still; some in the spotlight, some in an audience.

Be it through dance, exploring, storytelling, daydreaming, making things, climbing things, playing an instrument or (virtually) socialising with friends, play is ultimately determined by the feeling something evokes rather than the activity itself, making it more of a state of mind than an activity.

According to Dr Stuart Brown, who’s spent his career studying play, there are some common properties to play which help us understand what it is, even though we all inherently know when we’re doing it.

It’s the thing that gives you joy. While doing it you lose all self-consciousness and sense of time, entering a state of focus, absorption and pure enjoyment, the thing psychologist Mihaly Czikszentmihalyi calls ‘flow’.

Play is also voluntary. When you’re doing it, you want to continue doing it and, rather than doing it to attain or achieve something, you do it for its own sake. Which is why some people think of it as a waste of time.

The benefits of play

Although it’s apparently purposeless, it’s hard to deny the benefits of play.

Extensive research collated at the LEGO Foundation has found that the joy we feel while playing ‘invokes a state of positive affect that enables many higher cognitive functions’.

Advances in neuroscience also show learning to be more emotional than previously thought, and because we’re actively engaged through play, it demands our attention and response, making learning through play highly effective.

As young minds develop, play stimulates neural connections in the prefrontal cortex of our brain, helping to wire up the brain’s executive control centre, which helps us to regulate emotions and problem solve. Play helps us develop our fine and gross motor skills and, according to neuroscientist Jaak Panksepp, it builds pro-social brains ‘that know how to interact with others in positive ways’.

Our play drive may not be as strong as we get older, because the brain isn’t developing as rapidly, but neural connections continue to be made throughout life. Dr Brown says ‘play promotes the creation of new connections that didn’t exist before, new connections between neurons and between disparate brain centres… The genius of play is that, in playing, we create imaginative new cognitive combinations. And in creating those novel combinations, we find what works.’

With no shortage of reasons in the world to be serious, Anthea’s under no illusions that play will save the day.

But she shows how play offers ways to unlearn destructive ways of thinking and being in the world, to reimagine alternative possibilities, to create something new.

With exams to pass and then food to put on the table, play is put aside in the thick of growing up. And so, over time, play becomes less natural to us. Anthea says that in her play workshops, adults often ‘feel shy to be silly or speak out or sing a funny song in gibberish – that’s unsafe territory for them because they haven’t done it in so long.

‘No one has given them time or space to do that, they may have been ridiculed as a child, or a teacher in the past told them not to do that because it’s a waste of time and it’s silly and they must grow up and take life seriously.’

‘In order to play, you need to feel safe,’ Anthea explains, ‘not only in the physical space but safe in the space of mind.’

Enjoy the process (and let go of the goal)

‘When we’re children, we play to keep on playing,’ says Anthea. ‘We’re in the sandpit and there are rules being made up and the game keeps progressing and sometimes there’s winning and losing, but it’s more about playing to keep on playing. Then as we get older it’s more about playing to win. But play is most generative when it’s done for its own purpose.

Whoever she’s working with, Anthea asks players ‘to change the rules of the game for a particular amount of time, to accept another kind of game that isn’t about winning. When they say “yes” to that, they’re arguably opening themselves up to many more possibilities of being in the world and relating to one another.’

How to play right now

For Anthea, art and play are intricately linked. She describes artists ‘playing with paint on the canvas, playing with the material, until something emerges through the process. Which could also be said for scientists or anyone playing with materials in order to see what emerges from the practice of play, and process of experimentation.’

As a performance artist, Anthea works with sport and games. ‘Sport is like my paint and the rules of the game are like the materials I play with, to create new kinds of games and ways of relating to one another,’ she says.

Play’s not meant to be something else to add to your ever-increasing to do list.

If you’ve got children or young people at home, why not take five minutes to let go and play with them as they get creative? There are also plenty of online resources right now, from drawing to dancing, so take the plunge and get involved. While many team sports aren’t accessible right now, there’s no reason you can’t play with the rules of a board game, or a simple game of catch.

Surprisingly, play’s not all fun and games. Anthea says that ‘serious play’ is what she’s learnt from her friends over the years. ‘It’s how to say “yes”, how to be open-minded, how to be kind instead of right, how to let other ways of being in the world emerge. It’s about adopting a playful approach’.

There are plenty of ways to try ‘serious play’ in the everyday. Why not relax the rules and try something new at dinnertime, or commit to being extra open minded (and working with other people’s ideas) in your next meeting? You could even let go and let someone else make the decisions – let children take the lead on your outfit for the day (or even your hairstyle) while we’re all spending most of our time at home.

Whatever you decide to try, the playful shift takes imagination; you have to take a risk to imagine another way of being in the world. ‘We’re not saying the world isn’t serious,’ Anthea adds, ‘the world is very serious and there are many reasons why we need to be serious about the world, but we can also approach it differently, with a playful lens – you know?’

Children and young people are the experts when it comes to play. To learn from them, you need to: