How to spot fake news

Fake news is content that’s purposely created to misinform and mislead. It’s been blamed for shock election results worldwide, is considered dangerous by global experts and can be difficult to spot. 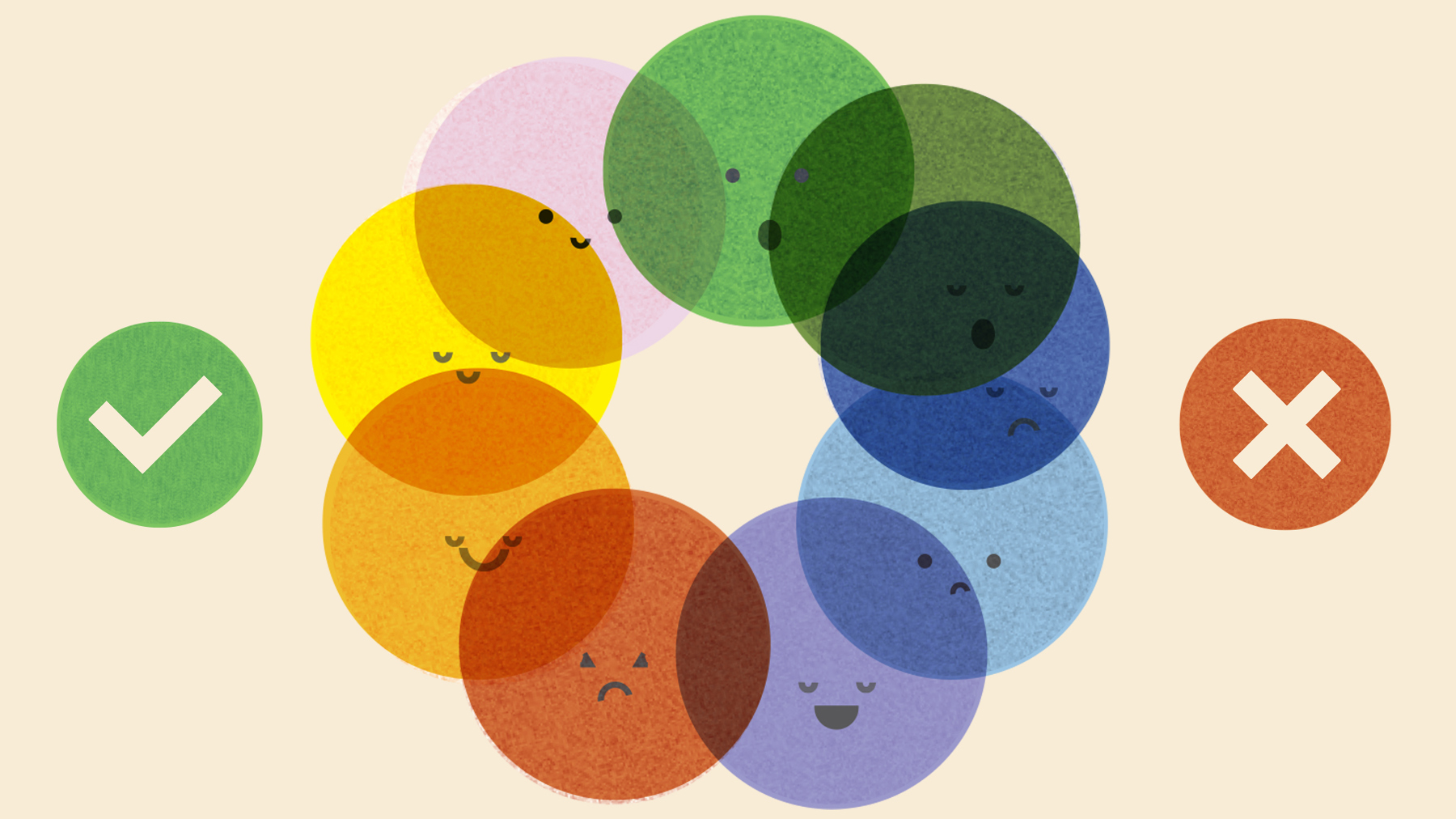 How to spot fake news

At the moment, there’s one thing on many people’s minds (and social media feeds): coronavirus. As a result, fake news and misinformation about the virus are everywhere from viral WhatsApp messages to Facebook and Twitter posts that urge people to share. Many of us constantly receive, process and share information via our smartphones and tablets, so how do we identify what’s real and what’s ‘fake’?

Sense About Science is an independent charity that champions the use and understanding of evidence in public life. ‘We say that if someone’s making a claim and asking you to change your behaviour as a result, you should be able to ask them for evidence,’ explains Alex Clegg, their Campaigns and Communications Coordinator.

Last year, Sense About Science released the Evidence Hunter activity pack, which aims to get young people asking critical questions about the information they see.

The pack was created with the help of local Scouts and volunteers, including leader Jane Sarginson. ‘We piloted the activities we developed with my own Scouts, which was an interesting experience for all concerned. It scared me how much they believed, just because it was written on a bit of paper.’ Jane explains. ‘I think it’s important that young people become aware of fake news, because they’re bombarded with so many different sources that weren’t around when I was a kid.’

The young people got stuck in, using ‘trust tokens’ to show how much they trusted headlines at face value without knowing the sources or evidence. At first glance, ‘Being kind to others makes you happier’ and ‘Using social media affects your sleep’ were the most trusted by far.

‘The “Being kind to others” one is the most believable because it works for me!’ explained Charles, aged 12. Lots of people agreed: it was popular because it’s the Scouts way. Similarly, many of the Scouts’ parents had told them that social media would stop them sleeping, so they trusted that one too.

The Scouts weren’t sure about ‘Eating dark chocolate reduces stress’, but they thought that ‘Caffeine reduces premature hair loss’ and ‘Charcoal toothpaste whitens your teeth’ sounded suspiciously like beauty advice – which they trusted less.

As soon as Caroline revealed the sources of the headlines, a heated discussion ensued.

The fact that the shampoo headline came from a shampoo company’s advert was met with shrieks of laughter; its token pile remained small, as just a few of the young people wandered over to furtively drop a token. In the end, it had just four. ‘We didn’t trust the caffeine one, because the hair people are making money from it!’ someone shouted.

On the other hand, it was obvious that there’s a huge amount of trust in the University of Oxford: the number of tokens for ‘being kind’ more than doubled. ScienceDaily’s headline on dark chocolate increased a little too.

The Metro’s story on social media dipped slightly. This source was divisive – some Scouts firmly trusted newspapers, while others were more cynical. ‘I’d trust all of the newspapers equally – I think they’re all a bit biased,’ said Callum, 13. Jacob, also 13, disagreed. ‘I wouldn’t trust the Mail,’ he said. ‘They make some really weird claims.’

Then it was time to put the sources under the spotlight, assessing the evidence with the Sense About Science guidelines.

The Oxford University headline remained popular. ‘Oxford is seen as a very good university, and here it’s been backed up by an in-depth study; there’s lots of information about how they did it,’ Jacob explained. Callum agreed: ‘How they’ve worded it is quite professional; they’ve used figures and they’ve laid out their method.’ The full Alpecin caffeine advert also seemed to cement opinions. From across the hall came an outraged, ‘It’s scientific gibberish! What does it even mean?’

‘I discussed the session with them afterwards,’ Caroline explained, ‘and they said it’s been really useful, because it’s made them realise you don’t have to trust the headlines. There are more sides to every story, and I’m impressed by how quickly they got that.’

Sense about Science points out that anecdotes or personal stories aren’t as robust as proper scientific studies. It’s also easy for anecdotes to be distorted (or made up entirely). A viral Facebook post could come from anywhere, for example – even if it claims it originated from a London hospital or Nobel Prize-winning scientist, it doesn’t necessarily mean that’s the case.

However, sources such as the government and NHS websites will have the most up-to-date information about the rules in the UK and what you should do if you’re worried about your health. If you’re unsure about a claim, check back with sources you know are evidence-based.

Sometimes, people use coronavirus information to serve another purpose, whether that’s racism, campaigning for mental health funding, or even campaigning against abortion. It’s always worth questioning the motivation behind a post. Is it to give people evidence-based and up-to-date information about coronavirus, or is something else going on?

This works for headlines too – especially at the moment. It can be tempting to read the headline (along with the caption on social media) and accept it as fact, but sometimes you have to dig a bit deeper to find the truth. Watch out for headlines that suggest they know what’s going to happen in the future, for example, ones that talk about ‘the new workplace rules’. In a lot of cases, they’re just talking about what could or might happen, and the authoritative-seeming headline was chosen to encourage people to click.

Just because something claims it’s backed up by science, doesn’t mean it’s necessarily true. The Daily Express, for example, misreported that ‘Coronavirus may have been genetically engineered for the “efficient spreading in the human population,” a bombshell new study has claimed.’ This isn’t what the study claimed at all – it just compared genome sequences, it wasn’t about deliberate genetic engineering.

This is a new challenge for everyone – including the experts. One expert making a claim isn’t the strongest evidence; that comes when multiple scientific studies are compiled and analysed. A leading scientist claimed that a coronavirus vaccine could be ready by September. She references data, but the claim isn’t backed up by the sort of evidence we might usually expect (and she also clarifies later in the article that this is ‘the most optimistic scenario’, which is ‘just about possible’). Other experts have clarified the information, but it’s worth remembering that they don’t have complete evidence yet either.

Find what works for you

We hope that these tips (and the Evidence Hunter pack) help you feel more confident when confronting headlines and claims across the media and social media platforms.

It’s also important to check in with how news and information is making you feel. If you’re feeling overwhelmed, anxious, or frustrated by what you’re reading, it might be time to step back.

Some people have set themselves limits, for example, timing how long they spend on social media, or only checking a trusted news source once a day for the most vital updates. We designed ‘Screen time, green time’ to help young people (and adults!) find a balance between being plugged in and finding time for other activities. Mind have also put together some great information and resources around wellbeing and coronavirus.