Advice for coping with bereavement

There’s no right or wrong way to feel following a bereavement. We’ve put together some advice that we hope will help anyone who’s struggling to know what to do. 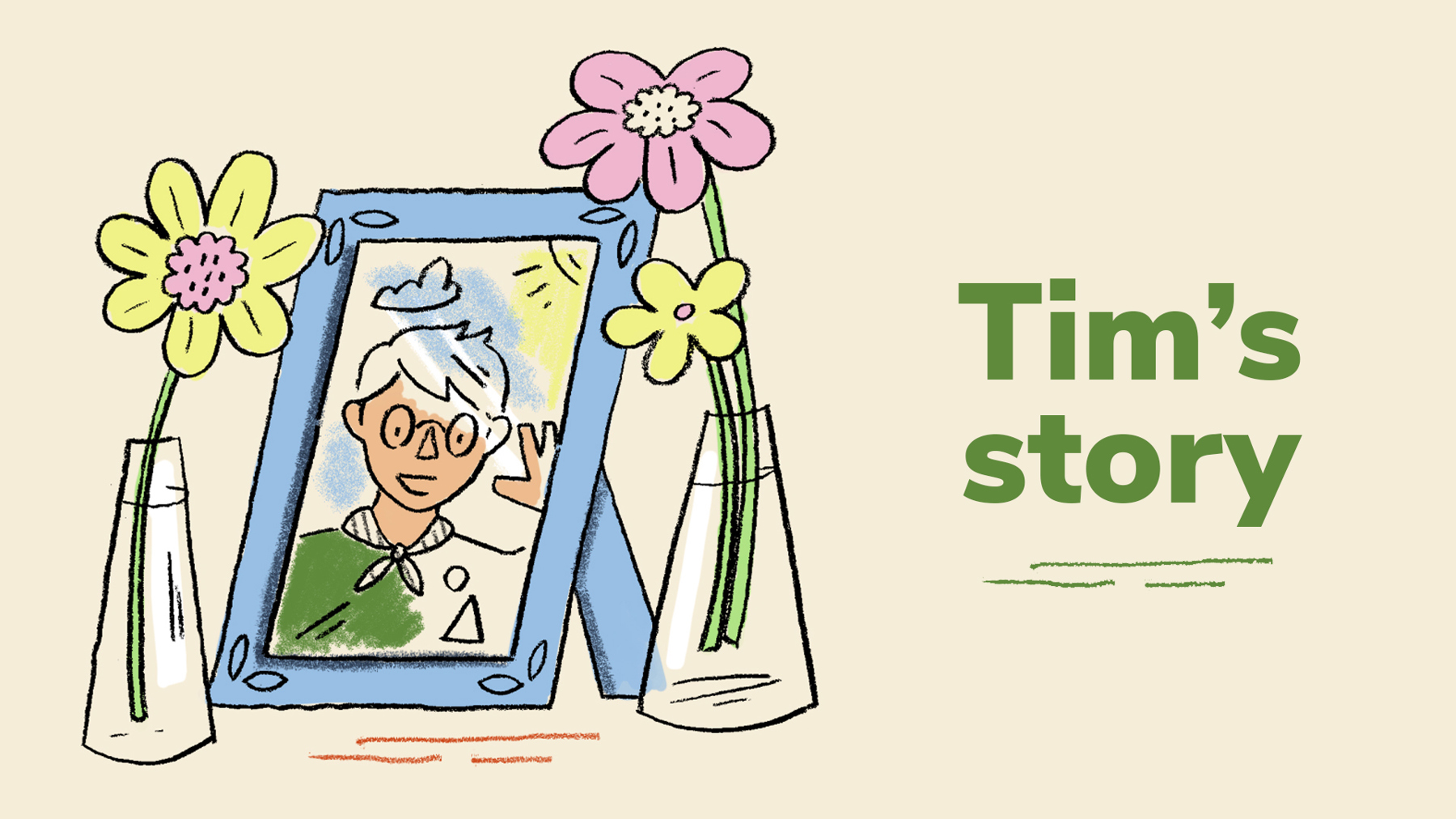 Advice for coping with bereavement

Coronavirus is a global pandemic. Millions of people have been affected, and thousands have lost their lives.

There’s no right or wrong way to feel following a bereavement and there’s no ‘one size fits all’ approach to supporting someone who’s experiencing bereavement either. It’s really normal to feel overwhelmed – especially right now, when everything’s so different.

We’ve put together some advice that we hope will help anyone who’s struggling to know what to do.

Coping with your own feelings

In reality, people may start at any of the stages and move backwards and forwards depending on their thoughts and feelings, and other things that happen in their lives. Not everyone will go through all of the stages. Be gentle with yourself (and anyone you’re supporting) and give yourself the time you need.

It’s up to you how you remember the person who’s died. You may decide to hold a memorial service when the government says such things are safe, or use technology to share memories in the meantime.

Remember, you’re not alone. Other people who’ve been affected may want to share feelings and memories, and friends or family who didn’t know the person who’s died are often really important sources of support too. If you think you need further support, for example, if grief’s impacting on your daily life, we’ve included some suggestions below.

Many adults who are coping with bereavement also find themselves supporting children and young people who have feelings of their own.

Talking to young people about death can be hard. It’s best to use simple and direct language that’s appropriate for their age – avoid euphemisms like ‘we lost’ or ‘they’ve gone to a better place’ as they can cause confusion. You don’t need to go into detail (especially when it’s upsetting) but clear language such as ‘their heart stopped beating’ or ‘their brain stopped working’ is a good way to explain.

Check that people have understood the message, and answer questions as openly and honestly as you can. You may want to reassure people that it’s not their fault, and that it doesn’t mean they (or anyone else they know) will die too.

If you’re talking to a young person with additional needs, it’s especially important to be clear and avoid euphemisms. You could use a comic strip conversation to explain what’s happened and help them to understand their emotions (and other people’s feelings too).

Young people are often full of creative ideas (even when they’re going through really tricky times), so why not as them how they’d like to remember the person who’s died? You may need to plan some activities for ‘now’ and some for ‘later’, when certain restrictions have been lifted.

As with adults, if grief’s impacting on a young person’s daily life, it may be time to reach out for more help. We’ve included some suggestions below.

Some people cope with a bereavement with the help of their usual support networks, others find that grief and sadness impact their daily lives and they need to ask for more help. Everyone’s different, and there’s plenty of support out there for anyone who needs it.For many people, speaking to their GP is the first step. They may refer you to a local mental health support service or bereavement counselling.

Not everyone will want to speak to their GP though (and that’s OK). Those who do may find that there’s a long delay between asking for help and receiving support. Several charitable organisations exist to support people going through bereavement (or feeling anxious and down).

Here are some organisations that support people across the UK – there may be other smaller organisations working in your local area.

Cruse is the UK’s largest bereavement charity. They provide free care and bereavement counselling to people suffering from grief. If you’re in Scotland, check out Cruse Bereavement Care Scotland.

Child Bereavement UK supports families and educates professionals when a baby or child of any age dies or is dying, or when a child is facing bereavement.

Hope again is a website from Cruse bereavement care. It’s specifically for young people who have been bereaved or are facing grief and loss.

Winston’s Wish is a childhood bereavement charity in the UK. The charity offers a wide range of practical support and guidance to bereaved children, their families and professionals.

Grief Encounter is a Child Bereavement Charity. They support children and their families through the pain caused by the death of someone close to them.

The National Autistic Society have a directory of specialist autism counsellors who are available to support autistic people through bereavement and grief.

Our friends at Mind have prepared some resources on 'self-care' while supporting other people through bereavement. SAMH supports people in Scotland, and Inspire is there for people in Northern Ireland.

The Samaritans provide a 24-hour phone service. Anyone can call them to discuss anything that’s on their mind. They also have options for emailing and writing letters.