Twist and Scout: The surprising history of The Beatles and Scouts

Scouts is full of surprises. One of these is that John Lennon and Paul McCartney, probably the greatest songwriters of the 20th century, both got their start in the movement.

Believe it or not, Paul McCartney missed his first scheduled gig with John Lennon and the Quarrymen (the band they were both in before The Beatles) because of Scouts. The gig was at the Cavern Club, 7 August 1957, and Paul and his brother were away at Scout camp in Hathersage, Derbyshire. In his 2008 Grammy nominated song That Was Me, Paul McCartney takes a nostalgic look back at scenes from his extraordinary life. ‘That was me, at the Scout camp’ he sings in the first line. Sometimes, Scouts just has to come first.

John Lennon, the acerbic wit behind such songs as I am the Walrus and Strawberries Fields Forever, was also a Scout, and part of the 3rd Allerton Scout Group. The Cubs met in St Peter's Church, the very place where John first met Paul on 6 July 1957. Scouts volunteer David Ashton was in the Group with John, and later became the leader. He said, ‘John Lennon turned up at Cubs and later at Scouts from time to time. I remember him being at Scouts Sports at Allerton and the Scout Swimming Gala at Garston Baths, but mostly he came for the normal Scout meetings with their easy-going, relaxed atmosphere. We called ourselves The Backwoods Men.'

It seems that John enjoyed the best part of Scouts – frequent trips out of the city and into the countryside. ‘We prided ourselves in being able to live off the land,’ says David, ‘going camping and leaving the campsite as though no-one had been there. We had summer camps on farms for two weeks in North Wales and the Lake District, and weekend camps at Graces Farm near Cronton at Easter, Whitsun, and in the autumn.’

The influence of this early contact with nature is easy to spot in their work. Paul’s Mother Nature’s Son and Blackbird, both from the album The Beatles (more commonly known as The White Album), evoke idealised rural idylls, as does the original version of John’s Jealous Guy, which started life as Child of Nature. It was a theme they’d return to throughout their group and solo careers, from Paul’s Heart of the Country, Country Dreamer and Jenny Wren to John’s Norwegian Wood, Across the Universe and Free as a Bird. Paul evidently enjoyed Scouts. ‘I was a Scout,’ he remembers, ‘but I didn't get many badges. I got a Bivouac Badge for camping out.’

Another thing John and Paul shared was the loss of their mothers at an early age. John lost his mother, Julia, twice – once when she handed him over to be fostered by her sister, Mimi, and again when she was run over by a drunk driver. The women in his family were incredibly important to him. ‘The men were just invisible in my family,’ said John, ‘I was always with the women.’ With an absent father, perhaps the volunteers he encountered in Scouts provided the missing male role models he needed. It’s a sentiment with which David agrees:  ‘I think the (leaders) played a very important role in John Lennon's formative years, as they certainly did in mine.’

Scouts also formed a key part of John’s musical education. One gift Julia had given give him was teaching him some chords on the banjo (which he then transferred onto a guitar). This was an interest he developed further in the Scout Troop. ‘John’s Scout leader, Bill Whiteside, had a brother, Charlie, who lived near Penny Lane,’ recounts David. ‘Charlie could play chords on a banjo and we often had a campfire singsong. I remember making nettle soup and bread twists on sticks while Charlie taught John the chords to Way Down Upon the Swanee River.’ He also got to perfect his skills on the mouth organ, which was later to feature prominently on early Beatles hits like Love Me Do and From Me to You. The boys had learned to sing the song The Happy Wanderer, which John Lennon soon mastered. This tune obviously stuck in his mind. ‘I used to embarrass authority by chanting out a weird version of The Happy Wanderer,’ John later recalled. ‘I day-dreamed my way through school. I wasn't there – I was at the movies or running around.’

But did Scouts affect them on a more fundamental level? In many ways, Scouts’ values system curiously prefigured 1960s notions of universal peace and love. The clothes may have been very different, but the sentiment of spreading a message of international peace and universal happiness are strikingly similar. Perhaps that’s why Scouts were later invited to feature in their 1967 TV film, Magical Mystery Tour.

Face to face with the Chief Scout

There’s also talk of a mysterious meeting between John Lennon and the Chief Scout. ‘We once went to a Scout campsite near Ormskirk,’ says David. ‘There was great excitement as we were to meet the Chief Scout. We set up camp for the 3rd Allerton Scouts all on our own without any leaders, and the Chief Scout came and talked to us all personally. I remember John being at that camp, as he was in our patrol, the Badgers. He helped me carry a milk churn full of water back to our campsite in the woods.’

Adapted from Scouts: The Stories that Built a Movement (Published by Bonnier, 2019), available from Scout Store. 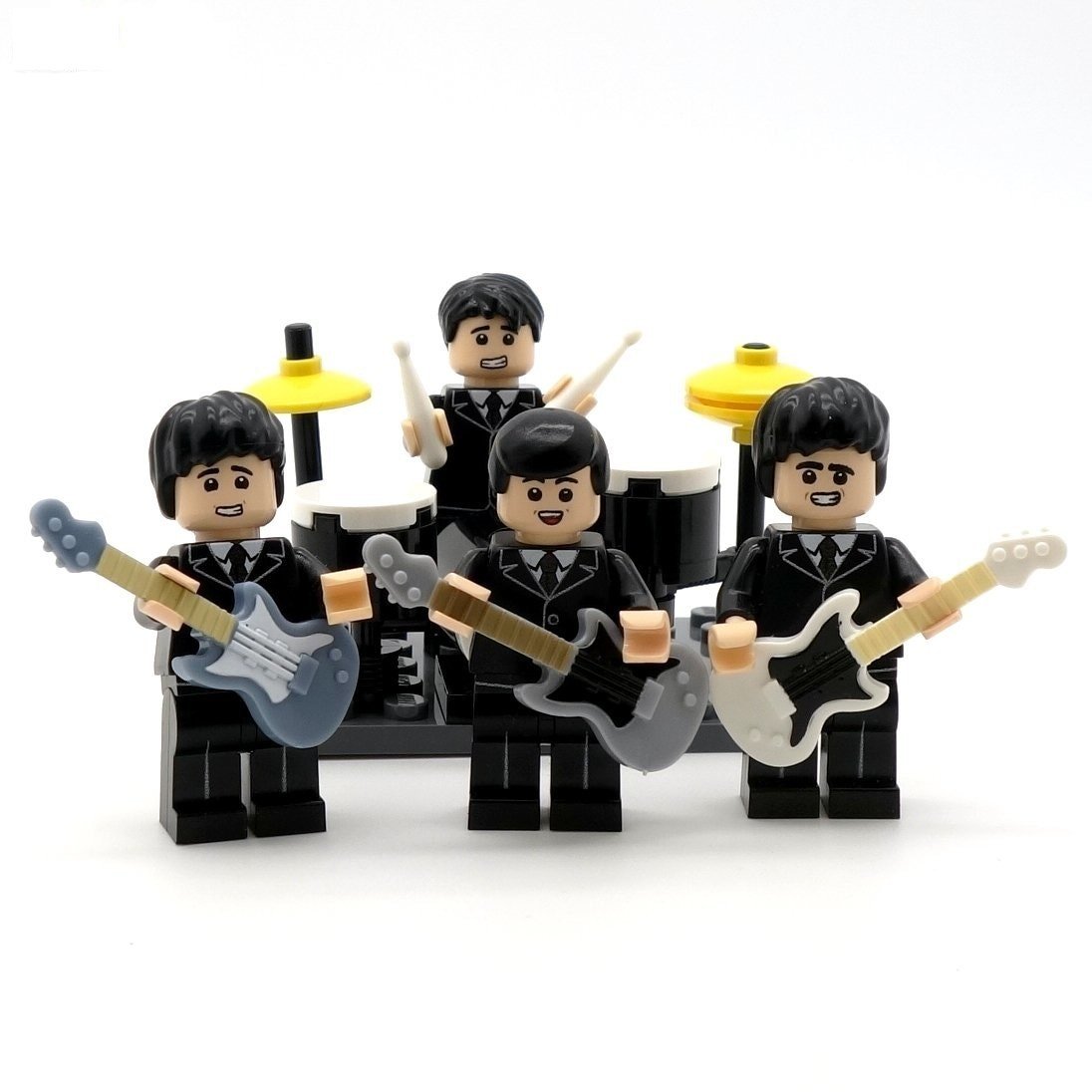