Matt is also a trustee of Comic Relief, a Patron of UNLOCK (the charity for people with convictions) and was previously Vice-Chair of the National Council for Voluntary Organisations (NCVO).  He developed the world’s first degree apprenticeship for social change which launched at Queen Mary University of London in 2019.

Matt was awarded an OBE in the 2020 New Years Honours List and an Honorary Fellowship from Queen Mary University of London in 2012. He was named as one of the 25 most influential charity sector leaders by Charity Times in 2019. 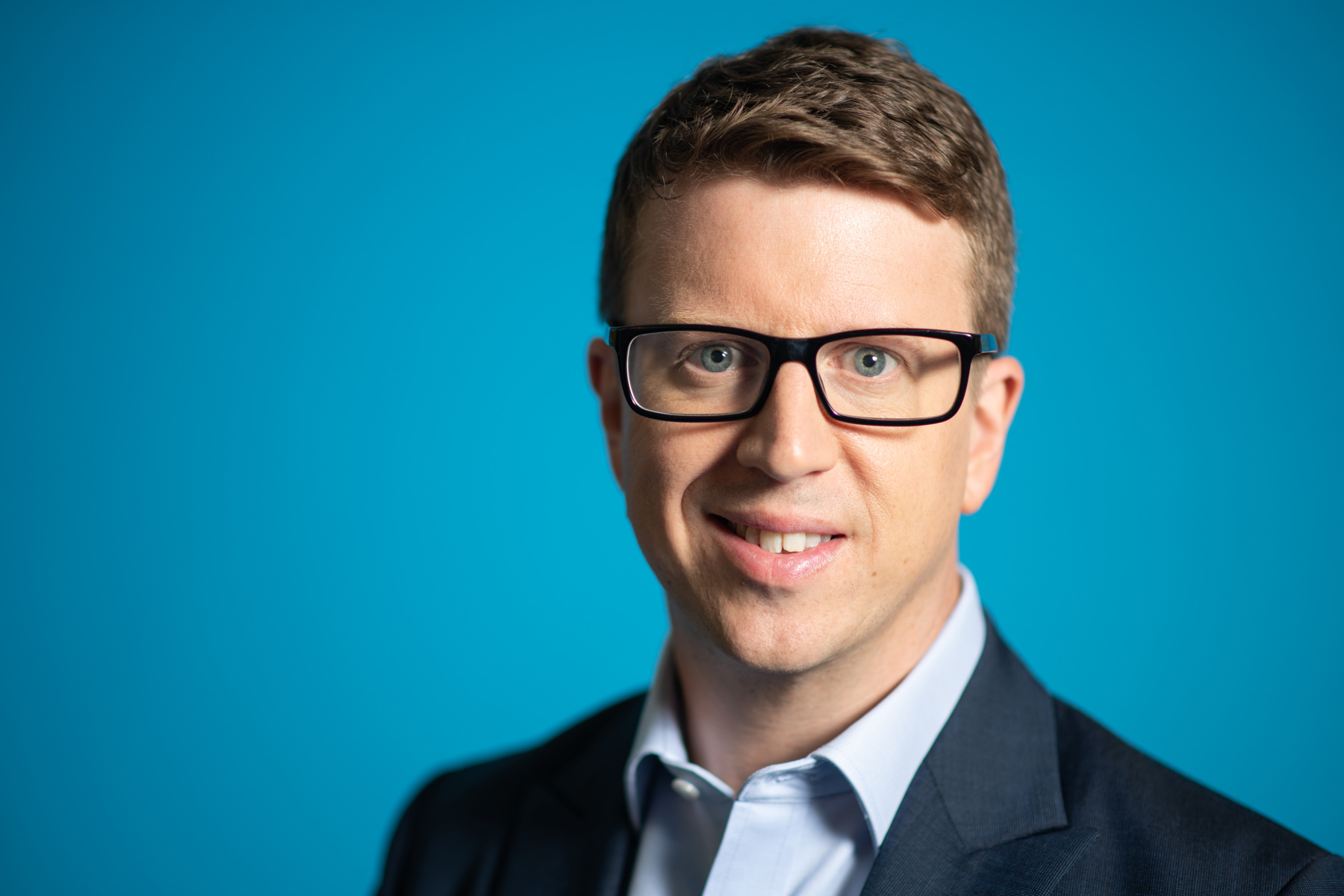