Chair of the Board

The Board of Trustees shapes and approves the strategy of The Scout Association and monitors our performance against that strategy.

Chair of the Board Jennie Price has over 20 years’ experience as a chief executive in a career spanning the law, the environmental sector and sport and physical activity. Since 2018 she has had a portfolio of professional and volunteer roles. She has a passion for youth advancement and tackling disadvantage, and since 2015 has chaired the charity the Youth United Foundation.

Jennie was Chief Executive of Sport England from 2007 to 2018.  Sport England is responsible for investing over £320m a year of Government and National Lottery funding into grassroots sport, with a strong focus on children and young people.  Under Jennie’s leadership it pioneered an insight driven and inclusive approach to grassroots sport which has influenced sports policy around the world. Jennie was awarded a CBE for services to sport in 2017.

She also led the multi-award winning ‘This Girl Can’ campaign, which resulted in 3 million women in England becoming more active and won a Grand Prix at Cannes for the best health campaign in the world in 2015.

Before Sport England Jennie led WRAP – the Waste and Resources Action Programme as its inaugural chief executive. She built the organisation from scratch to over 200 people and grew WRAP’s annual income from £10m to £80m. It became an international leader in recycling and resource efficiency, and during her tenure WRAP oversaw an increase in the UK’s domestic recycling rate from 13% to over 30%. She originally qualified as a barrister and specialised in construction law for the first 15 years of her career.

Jennie retains a strong connection with sport through her chairmanship of the Independent Supervisory Board for Integrity in the global sport of tennis, and as an international expert on sports policy with Portas Consulting. She is also a Forestry Commissioner, a Trustee of the Canal and River Trust and an experienced mentor and executive coach. 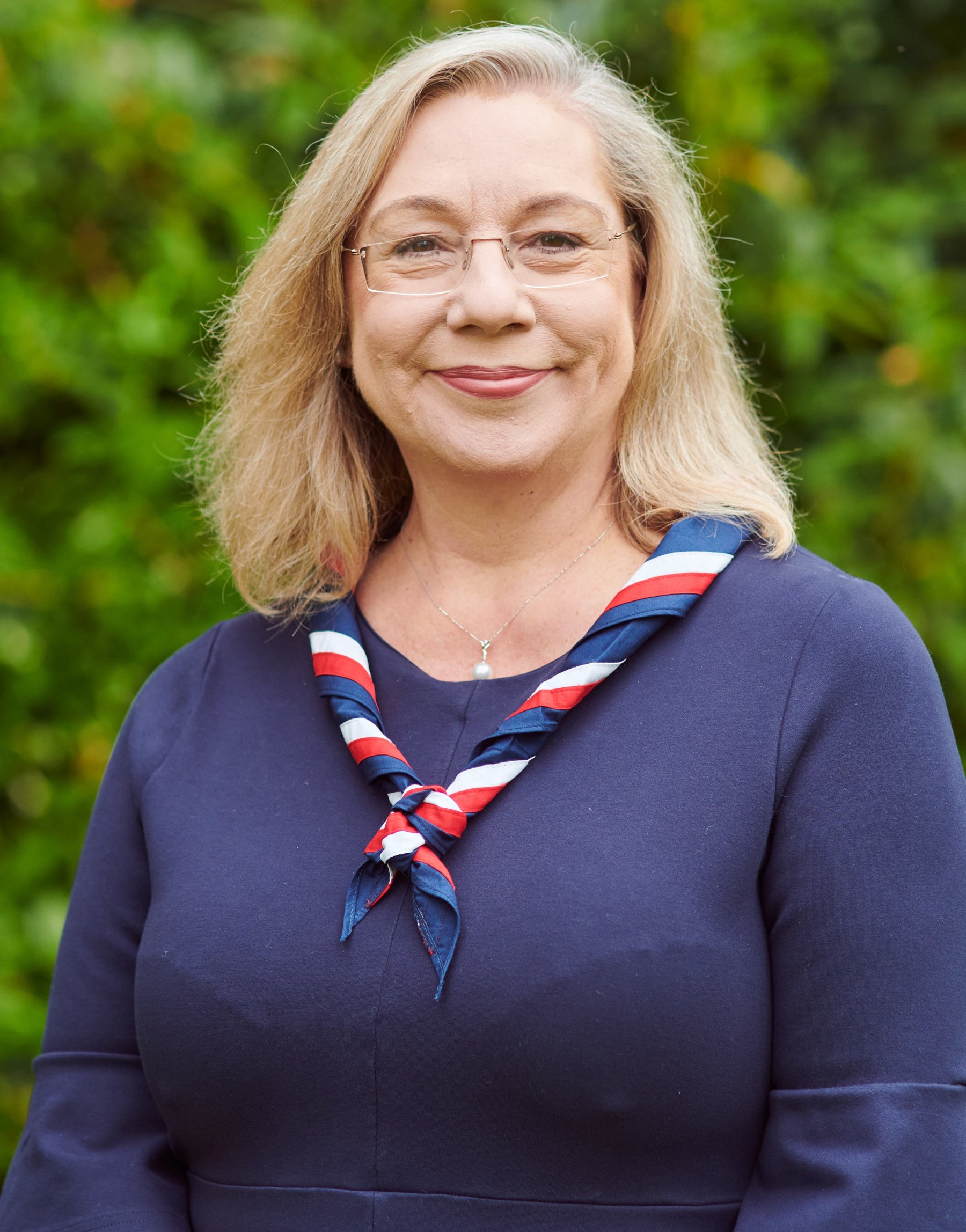