The Call of the Wild

We're thrilled to be supporting the launch of Twentieth Century Studio's 'The Call of the Wild', in cinemas Wednesday 19 February 2020. 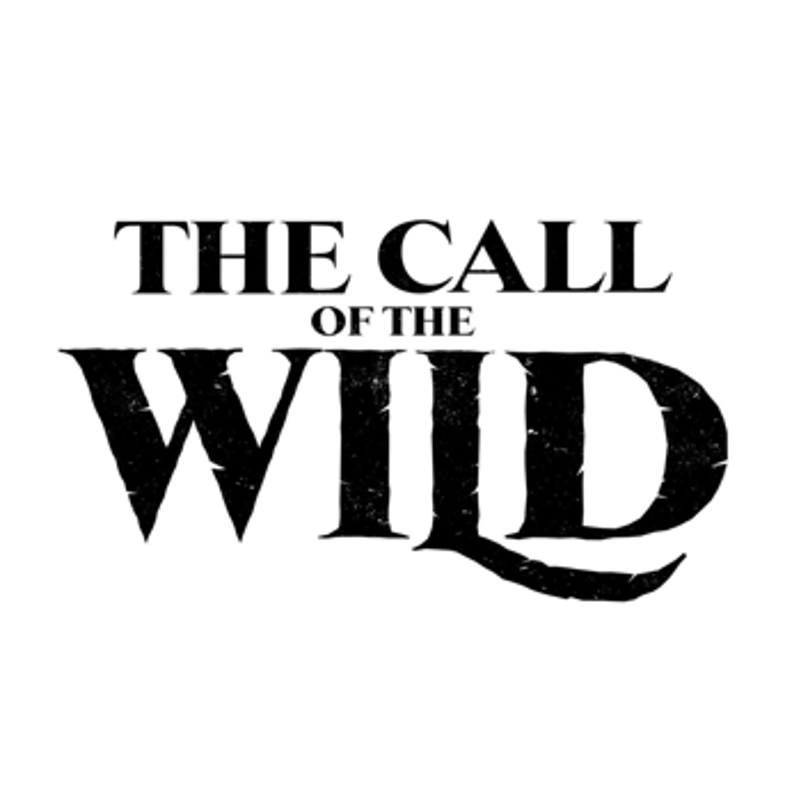 To celebrate the partnership, we've co-created some exciting themed activities for all to enjoy.

Add the activities to your programme plan, or download the PDFs and hand them out in the session.

Explore Buck's adventure by watching the subtitled teaser trailer (right), or scroll down to find out more.

Build a natural shelter and spend the night outdoors.

Put different firelighters to the test and see which creates the best flame.

Spice up mealtimes by laying trails and searching for treat tokens.

Adapted from the beloved literary classic, Twentieth Century Studio's The Call of the Wild vividly brings to the screen the story of Buck, a big-hearted dog whose blissful domestic life is turned upside down when he is suddenly uprooted from his Californian home and transported to the exotic wilds of the Canadian Yukon during the Gold Rush of the 1980's.

As the newest rookie on a mail delivery dog led sled team - and later its leader - Buck experiences the adventure of a lifetime, ultimately finding his true place in the world and becoming his own master.

As a live-action/animation hybrid, The Call of the Wild employs cutting edge visual effect and animation technology in order to render the animals in the film as fully photorealistic - and emotionally authentic - characters.

Based on the novel by Jack London