Encourage people to pick someone who interests them and write a bullet point description. Play the game again in another session, taking it in turns for people to describe their chosen person.

See what you say 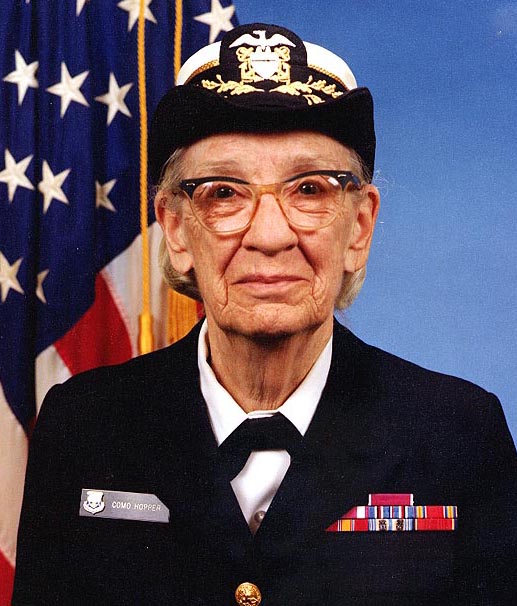 Unconscious bias is when we have stereotypes about certain groups of people without realising it. For example, we might presume doctors are men and nurses are women because we’re used to hearing about and seeing male doctors and female nurses in the media. It may also mean that we expect achievements from some groups of people and not others. This may come across unsupportive and can even lead to prejudice. Everyone has unconscious bias as it’s part of how our brains understand the world, so it’s really important to challenge the way we’ve always seen and done things.

In this activity, everyone drew people based on descriptions of the work they’ve done and impact they’ve made. Ask everyone to think about the drawings which differed a lot from the actual image. What was it that made you choose a certain age, race, gender, size, or look for the person? This is a really difficult question, but often we associate certain traits with certain jobs, personalities or achievements. This is unconscious bias and is caused by lots of things, like only learning about history from one perspective, or watching TV shows and movies where characters are built on ignorant or harmful stereotypes.

There are many ways to reduce unconscious bias. Ask if anyone can think of some suggestions. For example, you could:

If people don’t want to draw on paper, they could use a free online app like MS paint or avatar maker.

Encourage people to pick someone who interests them and write a bullet point description. Play the game again in another session, taking it in turns for people to describe their chosen person.