In his role as UK Youth Commissioner, Ollie is responsible for representing the voices of young people in the movement, and making sure they have the opportunity to shape our decisions and plans as an organisaton.

A member of The Scouts for the past 18 years, he joined his local Beaver colony at the age of six and went on to become the UK’s first County Youth Commissioner for West Lancashire, taking the lead on expeditions to Mongolia and China.

He launched his own company in early 2018 - at the age of 24 – an achievement he attributes to the skills he gained through his early experiences as a Scout. 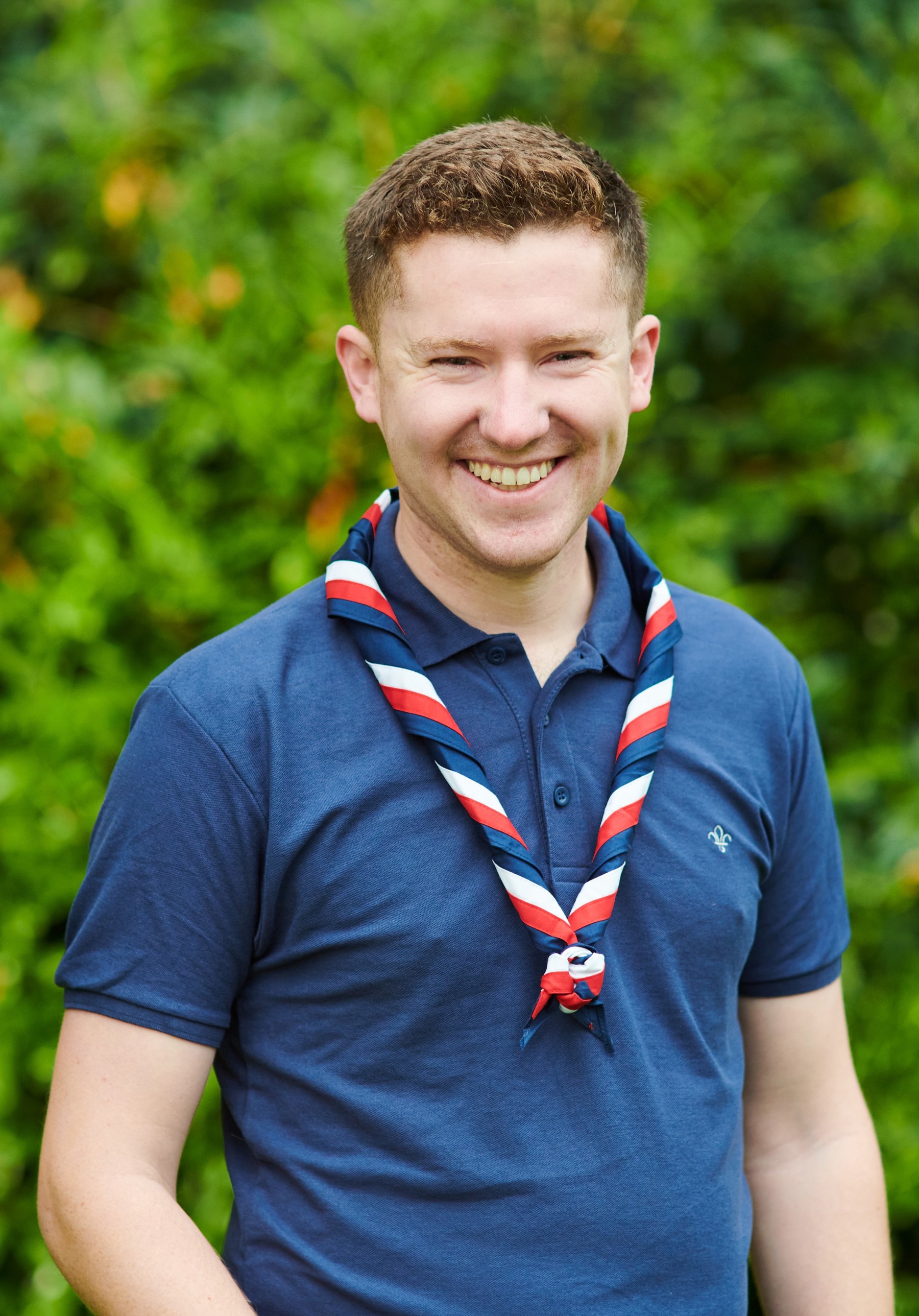