Lewis Dangerfield joined the movement as a Beaver Scout at the age of six, and hasn’t left since. Some of Lewis’ highlights as youth member are attending a tri-nation camp in Turkey with Explorer Scouts from Turkey and Bulgaria, and a snowy hike through the Austrian Alps in August in 2005.

Lewis began his leadership journey as a Young Leader in Cub Scouts, before going on to hold adult volunteer roles as a leader in Cub Scouts, Scouts and Explorer Scouts. He has also held manager roles, including Acting District and County Commissioner in Gloucestershire, and most recently the County Training Manager.

Nationally, Lewis was part of the Network Reboot team and held the role of UK Scout Network Commissioner helping to support and champion Network Scouts across the UK.

Now, Lewis continues to volunteer locally as the founder and director of the Strategy & Evolution events, now in its 8th year.

Outside of Scouting, Lewis is the Chief Financial Officer for Osprey Group, a specialist in construction logistics supporting the low carbon economy, moving some of the largest and heaviest items by land and sea. 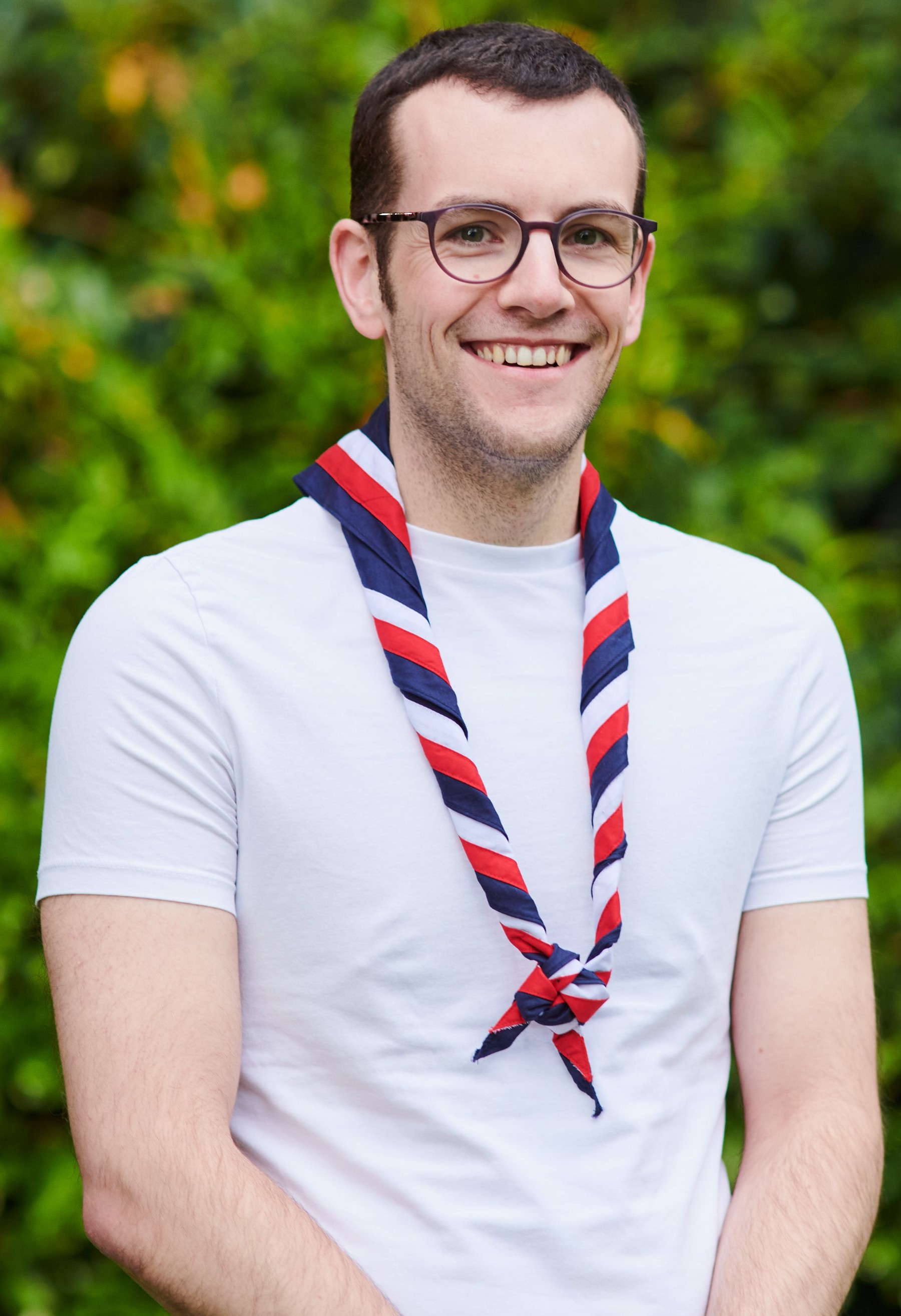