Jack was previously the Head of Volunteer Journey as part of the People team where he led on areas such as volunteer welcome, complaints and reviews. He was also leading the transformational work around our volunteer welcome.

As well as taking on the role of UK Commissioner for People he is also the sponsor for the People Programme which looks at transforming the volunteer experience in the Scouts.

In his professional life, Jack is Head of Upper School at a large secondary school. 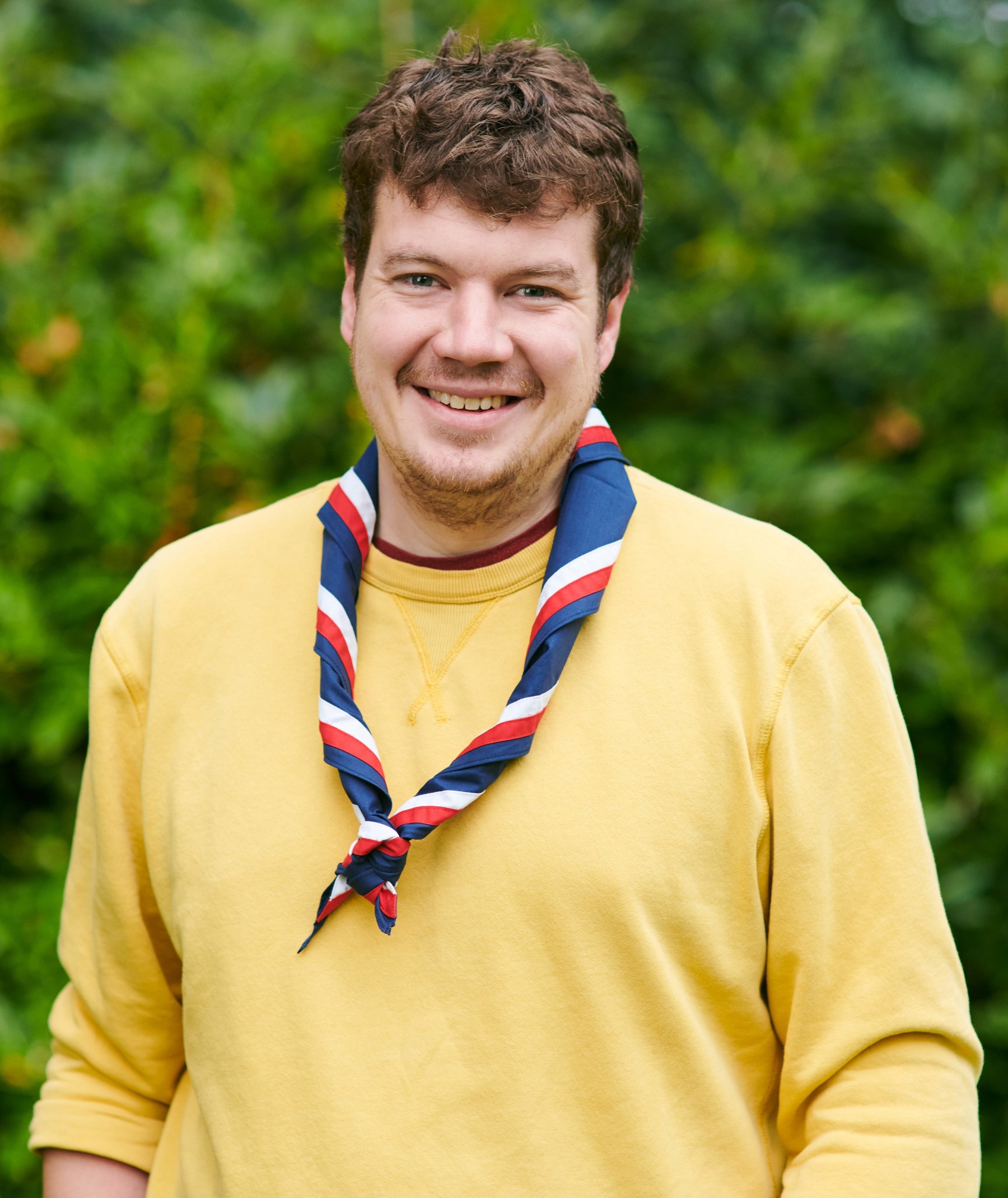