Joining us a Cub Scout, he took on his first adult volunteer role in 2003 and has since volunteered locally as an Assistant Explorer Scout Leader, Explorer Scout Commissioner and County Media Development Manager.

On a national scale, he spent several years in the role of Deputy International Commissioner for the UK, attending several world events including the World Scout Jamboree in Japan, where he worked alongside the Scouts media team to spread news of what was happening on the ground.

Outside Scouts, he works for the NHS as a Consultant in anaesthetics and intensive care medicine. 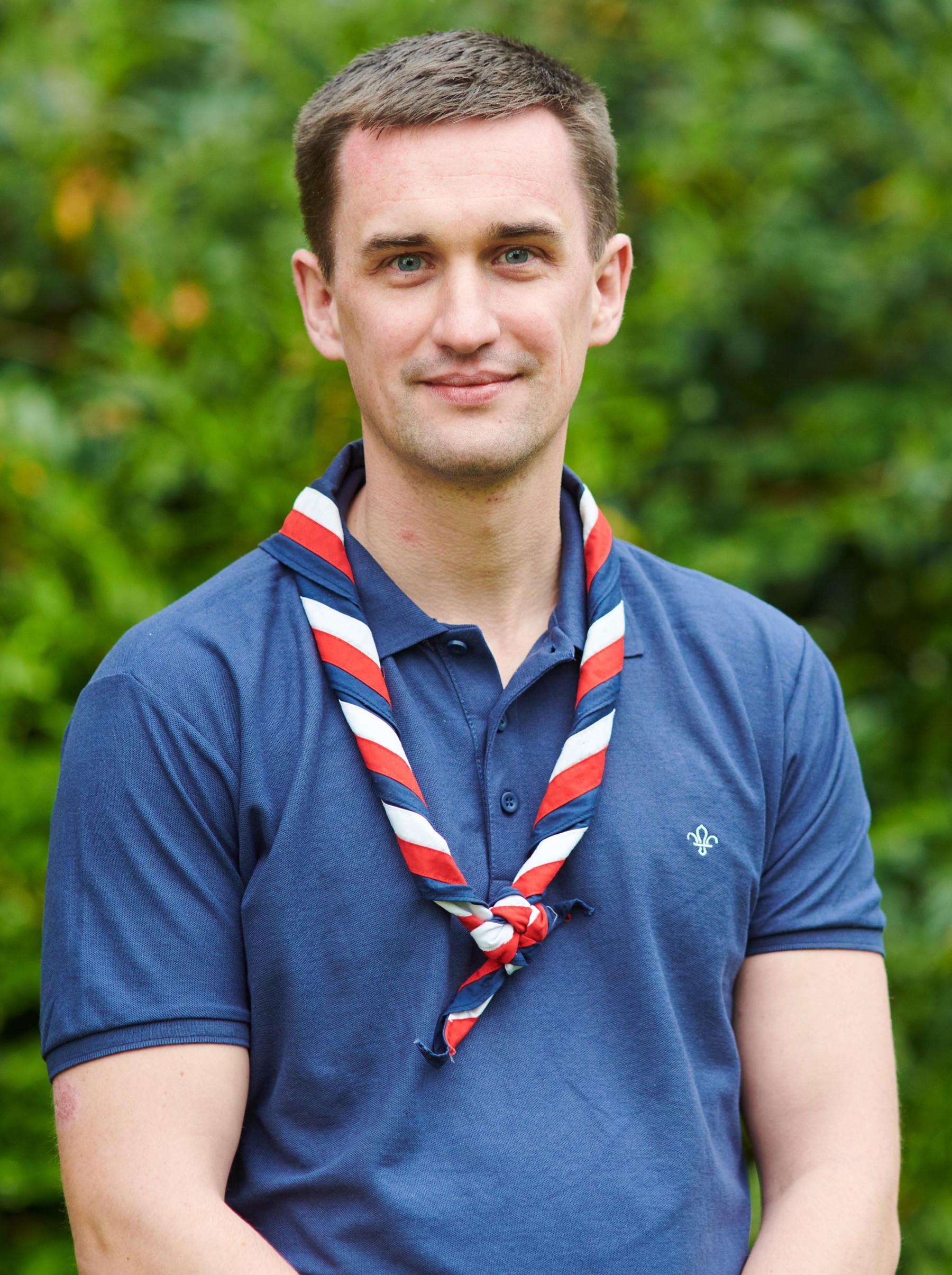