Stephen leads and manages volunteers across Northern Ireland. Highly respected across the country, he has always taken an active interest in the grassroots activities taking place around him. In his previous role as County Commissioner for County Down – which he held for a decade - he merged various Districts, and he continues to play a major role in promoting National and International events, encouraging Scouts to attend major events such as Jamborees.

Professionally, Stephen is a dairy farmer. His wife, Alison, is a Cub Scout Leader, and two of their three Sons are also members. He says being a Scout runs in the family. 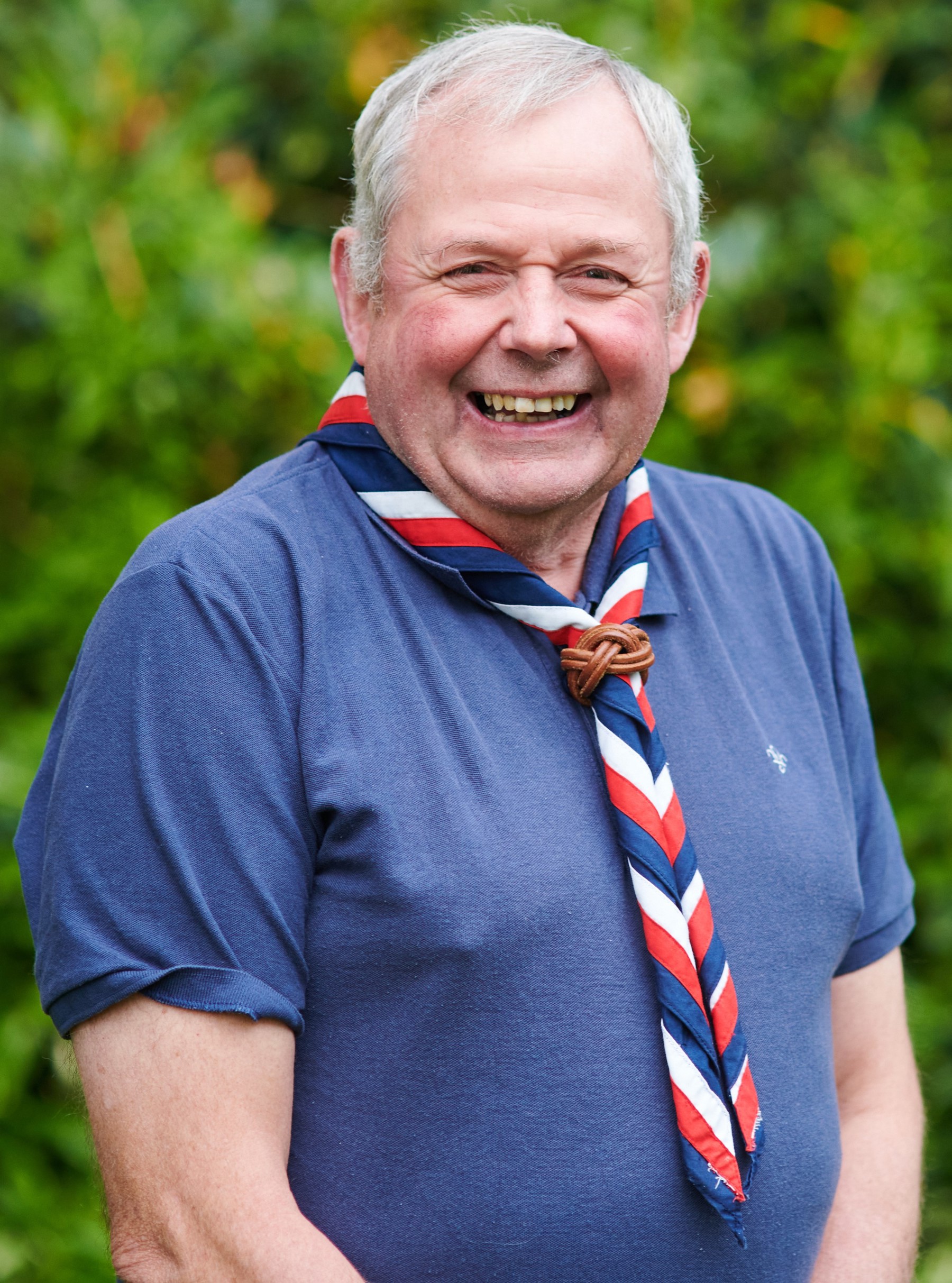