Joining us in April 2015, Mark has responsibility for the commercial streams which account for two thirds of our annual income.

His remit covers everything from the merchandise produced by Scout Store, to the insurance Scouts take out via Unity, to the courses and camps led at our National Activity and conference centres – as well as income generated in other areas including fundraising, estates and heritage.

Prior to joining The Scouts, Mark was Commercial Director of the Somerset House Trust, where he was in charge of developing a variable, sustainable income strategy for one of London’s most beloved contemporary art centres.

He also has 25 years’ worth of experience in retail, where he worked nationally and internationally across a number of brands including Marks & Spencer, B&Q, Tesco and Habitat UK, where he was Managing Director. He also ran his own consultancy business, working with National Geographic to develop a retail concept that expressed the essence of National Geographic’s mission.

Mark is the Non-executive Chairman of Makerversity, a pioneering community of emerging maker businesses based in London and Amsterdam. He is also a Fellow of the Royal Society of the Arts. 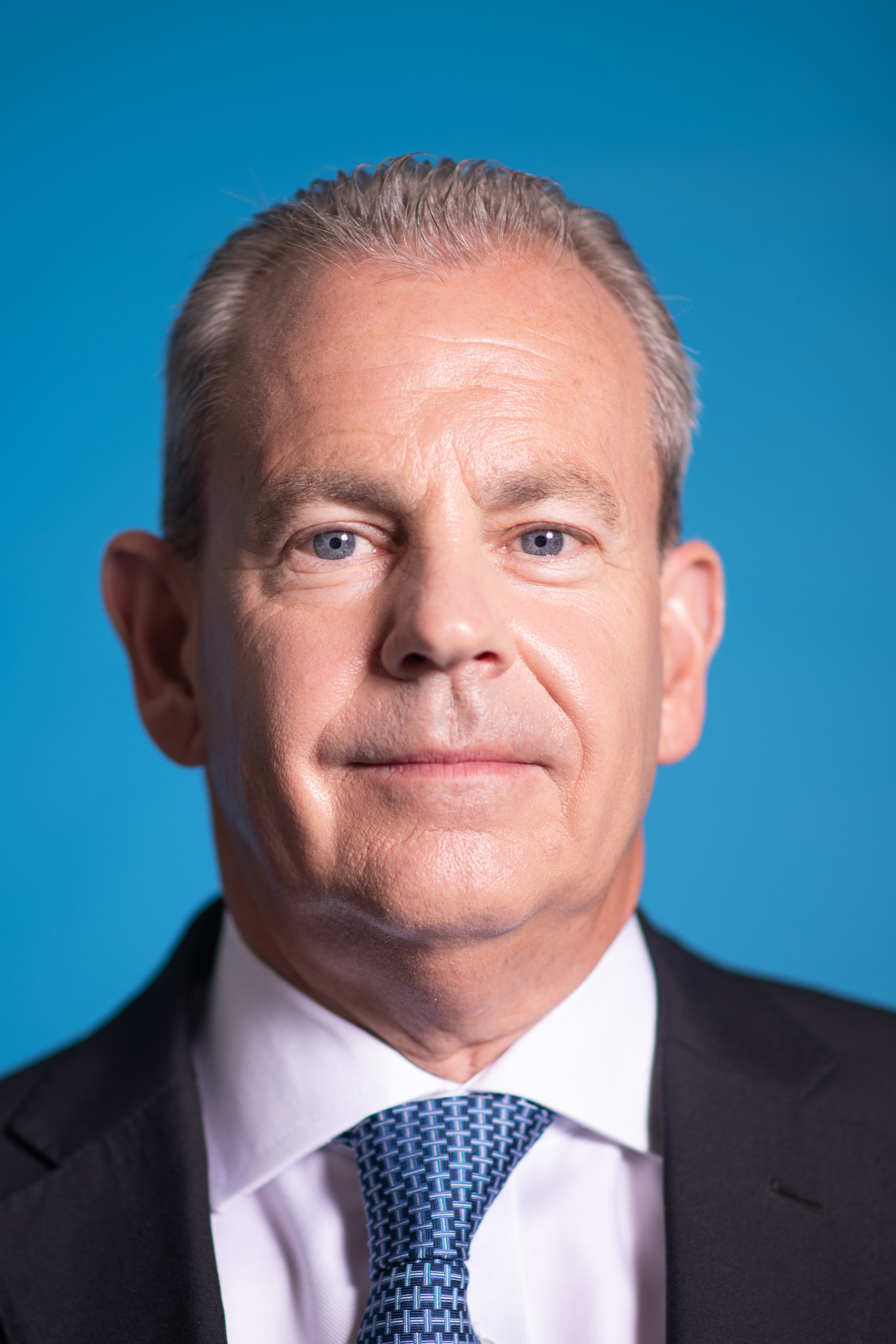