Thuto is Co-Chair of The Prince’s Trust Gender Equality Network, and a passionate advocate and champion of Equality, Diversity, and Inclusion (EDI). Alongside her role as a Philanthropy Manager specialising in Trusts & Foundations and major donors, she is also a member of several internal committees including The Prince’s Trust Black Equity Action Group, Fundraising EDI Plan Group, Fundraising & Marketing Communications Group and an EDI representative on interview panels.

The former BBC Journalist, Speaker and Campaigner with over a decade of experience in youthwork has been named among the most influential Black Women in UK (The Independent), a Top 100 Changemaker (The Big Issue) and Super Mum of the Year (Fabulous magazine, The Sun).

Most notably, her campaigning has taken the Goldsmith’s graduate from Parliament to Downing Street, and working with leading Global Children’s charities, policymakers and fellow ‘Mums On A Mission’ to make childcare work for working families. 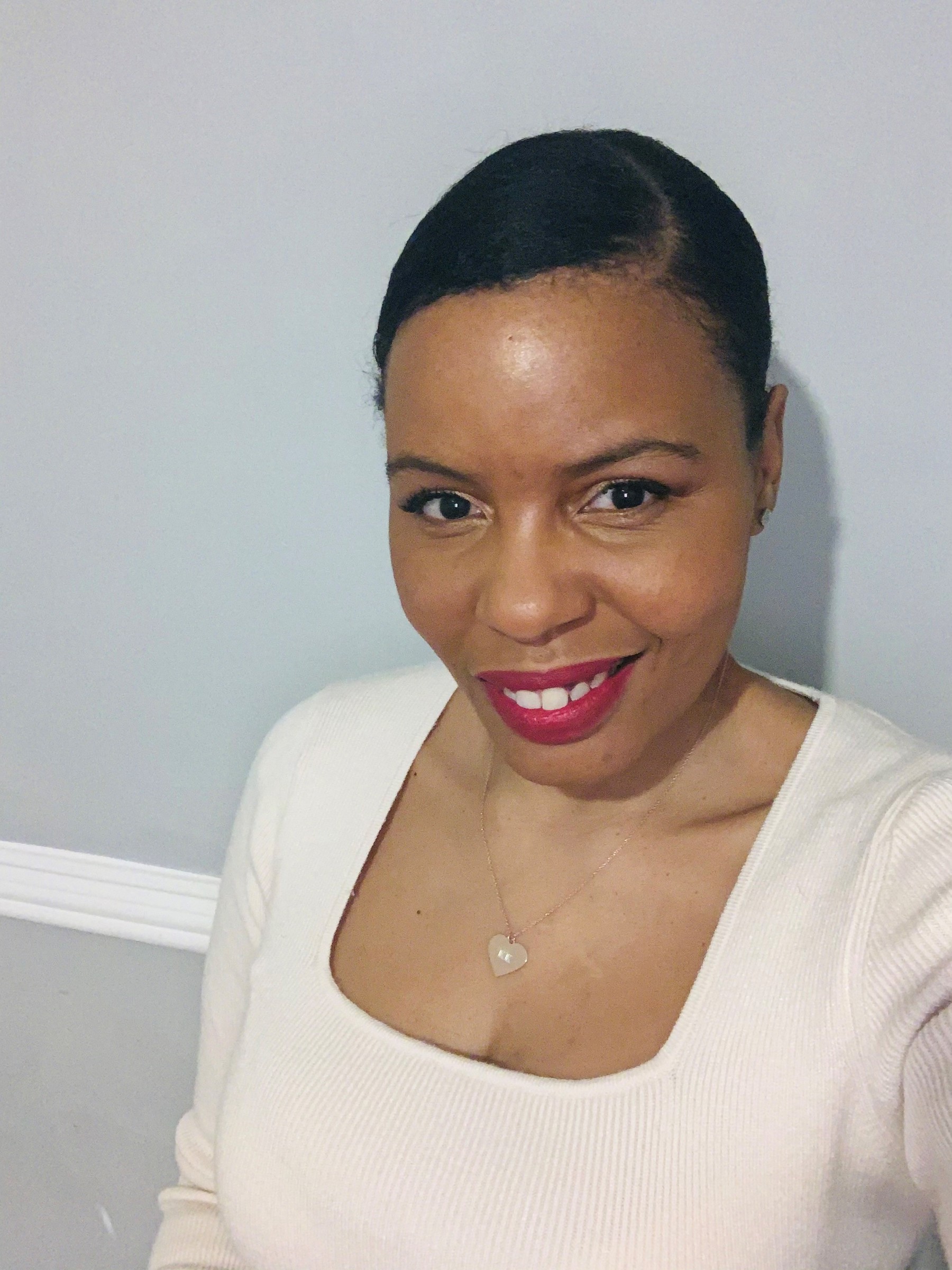