Rehneesa joined Scouts at 15 years old as a Beavers Young Leader and completed her Young Leaders training, which was then awarded to her by the Mayor of Nottingham. Rehneesa transitioned to a Beaver Scout Leader when she turned 18 years old. She really enjoyed going on Scout camps, taking part in activities and developing skills to become an effective leader. Alongside this, Rehneesa was volunteering as a Youth Radio Presenter at a local radio channel for South Asian and Arab audiences. Rehneesa took part in the UK government National Citizenship Service. With great teamwork, alongside her team she successfully raised over £1300 within a short duration of a week. The raised fund contributed to the revamping of a local church children’s club.  As a result of their efforts they received a nomination for the National Children and Young People's Award 2016.

She had to take the difficult decision to leave Scouts so that she could pursue her education and career goals.  She graduated with a BSc (Honours) Psychology with the Open University. She then went on to study at postgraduate level and completed a degree in MSc Cognitive Neuroscience and Neuroimaging.

Her creative interests are in writing and arts. Nottingham Writers Studio nominated her for the Young Writer award in 2018. The Backlit independent art gallery held an exhibition known as "Cultural Scent is in the Air", in which her art work was also displayed.

Rehneesa is particularly passionate about working with and supporting Black, Asian and Minority Ethnic communities and strongly believes in the positive impacts of Equity, Diversity and Inclusion. Professionally, Rehneesa now works as a BAME community engagement officer leading a project to make a Sheffield based charity’s befriending service culturally inclusive for volunteers and older people from Black, Asian and Minority Ethnic communities.

Rehneesa has always remained fond of Scouts and is excited to be part of the Scouts movement once again. She looks forward to combining her experiences as a young person and as a British Pakistani so that as many young people as possible from Black, Asian and Minority Ethnic backgrounds get to experience the benefits of Scouts as she did. 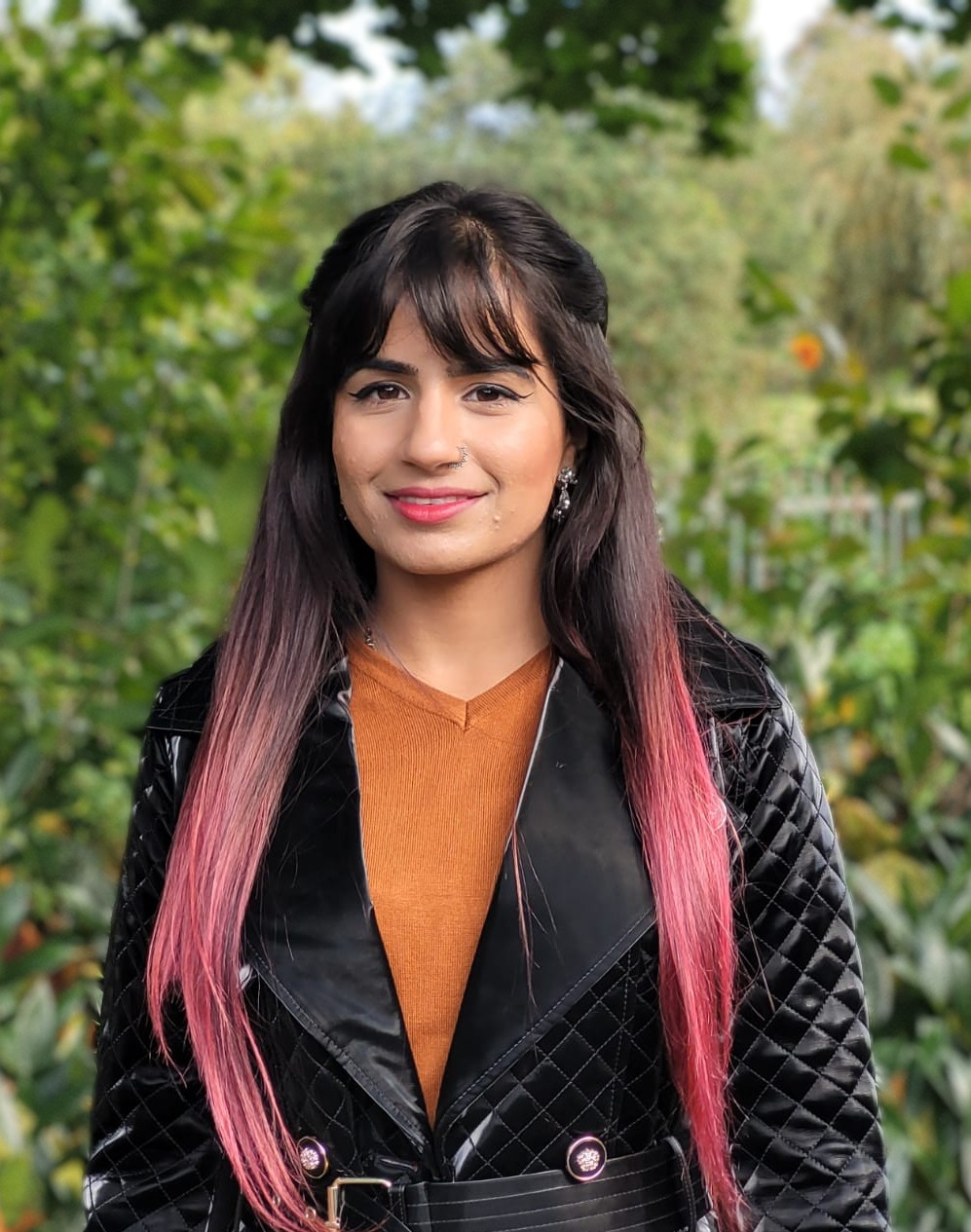