The first UK-born child of Jamaican 'Windrush Generation' parents, Mike is the father of three children. He is also the grandfather of six children ranging from 4 years old to 19, i.e. within the age groups of the Scouting movement. For many years he was the national young people’s leader within a UK Diocese of 40+ Pentecostal churches. It was during this period that Mike developed his interest in creating inspirational and aspirational based pursuits for young people by equipping and empowering their locally based youth leaders. Subsequently it has been his children - and now his grandchildren - who keep him grounded in the modern-day interests, hopes and aspirations of children and young people.

He has spent over four decades working in the Civil Service (Crown Agents and DEFRA), Private Sector (Lloyds Banking Group), Public Sector (Environment Agency) and the Third Sector (Business in the Community and Alzheimer’s Society). The first two decades were his Information Technology career, and the last two decades have been his Equity, Diversity and Inclusion (EDI) career.  During his career he has also been a freelance IT consultant, a carer for his father, and spent two years as the National Race Manager at Business in the Community, supporting a portfolio of organisations with their race equality programmes.

Mike is the EDI Partner at Macmillan Cancer Support, leading on improving its external cancer services, partnerships and advocacy, and is keen now to share his knowledge, skills, experience and contacts with those organisations serious about widening their engagement with those from backgrounds and communities characterised as diverse and under-represented, often under-served, and too often marginalised. He believes it’s a great time for him to come to the UK scouting movement with its focus on advancing race equity so that young people whatever their background have access to the skills which unlock their full potential.

In addition to his role at Scouts, Mike has been serving as a Trustee for the past 20 years at the church he has attended for over 40 years and where he was once the Sunday School Superintendent. He is also a member of the External Affairs and Cruising Committee of the Royal Yachting Association (RYA) providing them with direct specialist support and expertise in EDI as the RYA improves opportunities for all to participate in recreational boating. 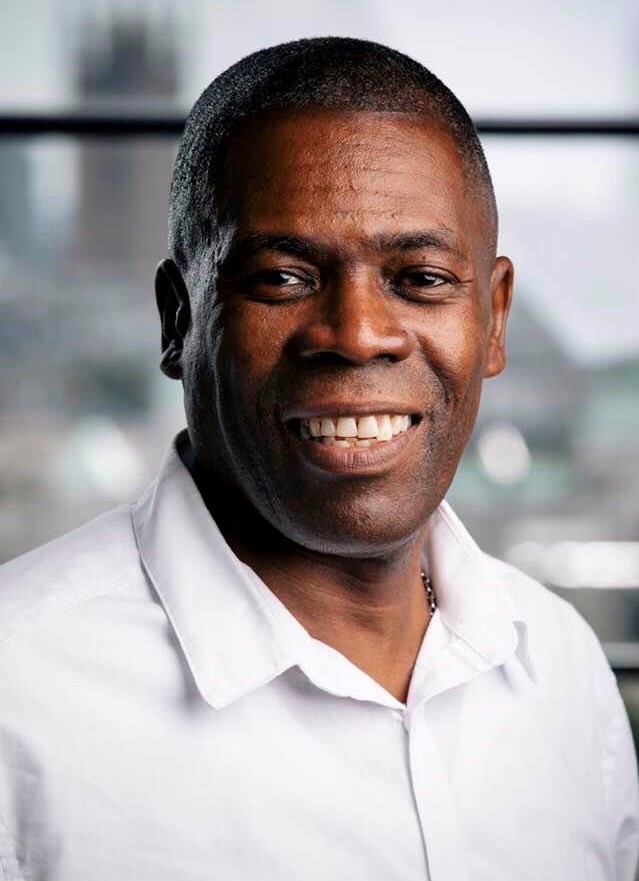